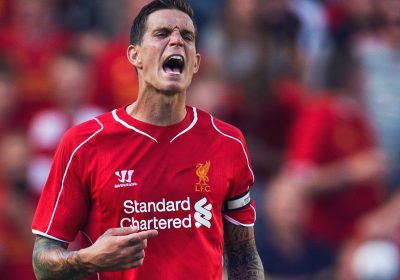 Ex-Reds defender happy with Klopp, but it wasn’t always the case with Reds managers when he still played for the club! Former Liverpool defender – and unashamed Reds fan – Daniel Agger says he likes what manager Jürgen Klopp is doing for the club and, a year into the German’s reign, feels things are going well. It’s quite some contrast […] 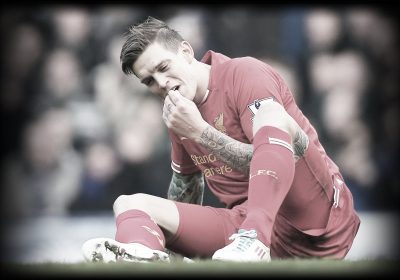 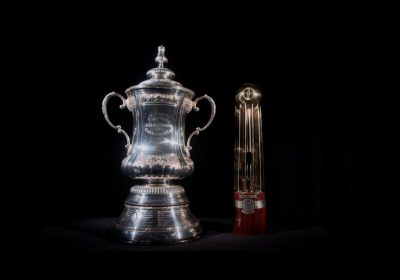 LFC back to winning ways

Liverpool 2 Wolves 1 Premier League. 24 September, 2011. Anfield FOOTBALL loves its clichés and there were plenty that could be brought out for this one so little point holding back. The “one man team” tag will probably be used – Luis Suarez again standing out. But he went off near the end for the player usually referred to in […]

With yet another international break out of the way it was time for Liverpool manager Kenny Dalglish to speak to the media about a proper game of football, this Saturday’s visit to Stoke in the Premier League. Since Kenny last spoke at a pre-game press conference he’d signed some more players and so it was understandable that some of the […]