Documentary tells the story of an amazing season for Liverpool as Kenny Dalglish stepped up from player to player-manager – 30 years on. 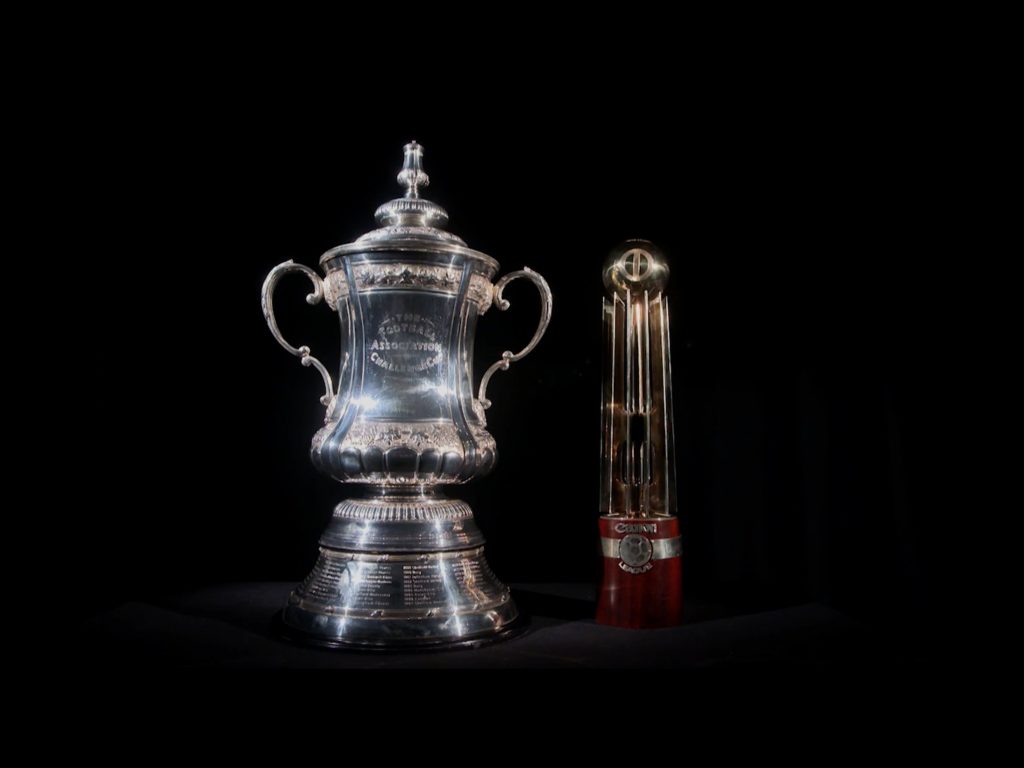 30 years after Liverpool’s historic League and FA Cup double in Kenny Dalglish’s first season as player manager, a new feature-length documentary has been produced and will air exclusively on the club’s LFCTV GO service.

With a running time close to 90 minutes, the programme features in-depth interviews with the men who played such an important role in that special season, including Kenny of course, his captain Alan Hansen and many more including Jan Molby, Jim Beglin, Ronnie Whelan and Craig Johnston.

The season began after the darkness of what happened in Heysel on May 29th 1985, 39 supporters dying after crowd violence before Liverpool’s European Cup final with Juventus. Liverpool, along with all other English clubs, were now banned from Europe.

Joe Fagan, who had taken the reigns from Bob Paisley, himself taking over from Bill Shankly, had retired and for once Liverpool had broken with tradition by not handing the job onto another member of the famous ‘Boot Room’. Sort of.

As Kenny explains in the documentary, he had the continued support of the Boot Room with the likes of Tom Saunders, Ronnie Moran and Roy Evans a part of his backroom staff, just as they had been for his predecessors. He also had one of those illustrious predecessors on hand as an advisor – a certain Mr Paisley.

“Tom Saunders was there, Ronnie and Roy stayed, old Bob came in to help me.

“If you’re given a managerial job and you’ve got arguably the most successful manager in football history beside you, who’s totally humble, supportive, appreciative and a fantastic help, then you’ve given yourself a bit of a chance.” 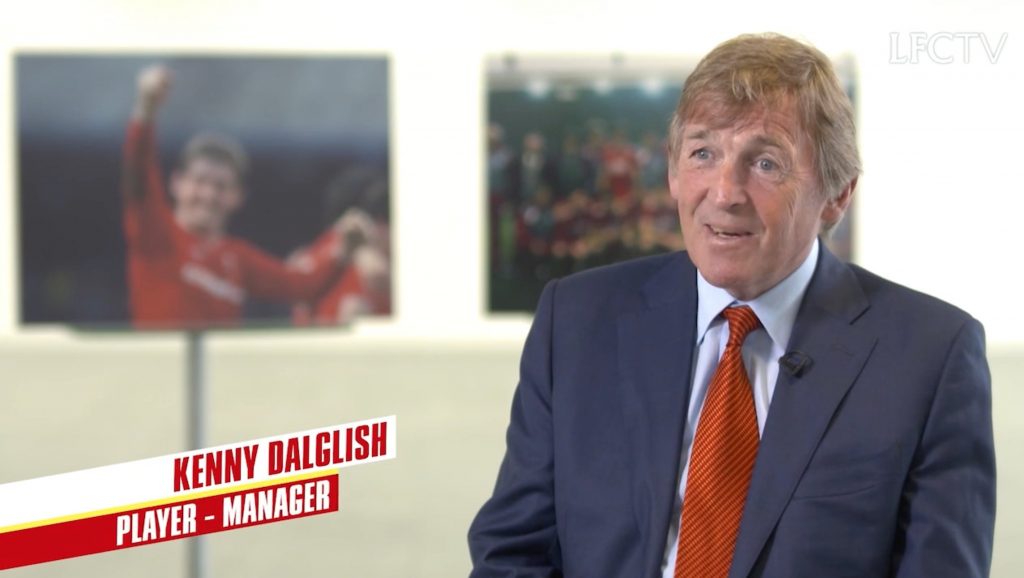 The documentary is narrated by ITV Sport’s Clive Tyldesley, at the time a familiar voice to any Liverpool fan who had to get their LFC fix through the radio, in his case the local commercial station Radio City. For many a young Reds fan he was the voice that described the scenes over what sounded like a telephone line from distant places across Europe as the Reds marched through the continent picking up their first four European Cups. As this documentary explains, those days were now gone and would be for quite some time to come.

Entitled ‘Double Winners ’86 – On The March With Kenny’s Army’, the show is to be released exclusively to LFCTV GO subscribers today, Tuesday 31st May, reliving what still remains one of Liverpool FC’s greatest ever achievements.

The dramatic story of the Reds “forgotten season” is told with the help of extensive archive footage, some of which has rarely been seen due to the 1985 television dispute that kept all Football League and FA Cup matches from television screens until the start of January 1986.

“It was a fairy-tale season for us,” said Dalglish. “It’s unbelievable to consider the amount of success that the football club had enjoyed but they had never won the double.

“It was a fantastic achievement. It doesn’t get any better.”

The documentary will be available to view for current LFCTV GO subscribers from 31st May 2016 at 2pm BST.

Fans can access exclusive official LFC content on LFCTV GO, whether that’s the latest interview from a first team player, the manager or behind-the-scenes access to the Club’s backroom activities, plus full match replays and exclusive live coverage of U21, U18 and Ladies matches through. For details and to subscribe to LFCTV GO, visit: www.liverpoolfc.com/watch.