Europa League Draw sees two old enemies pitted against other for the first time in Europe. 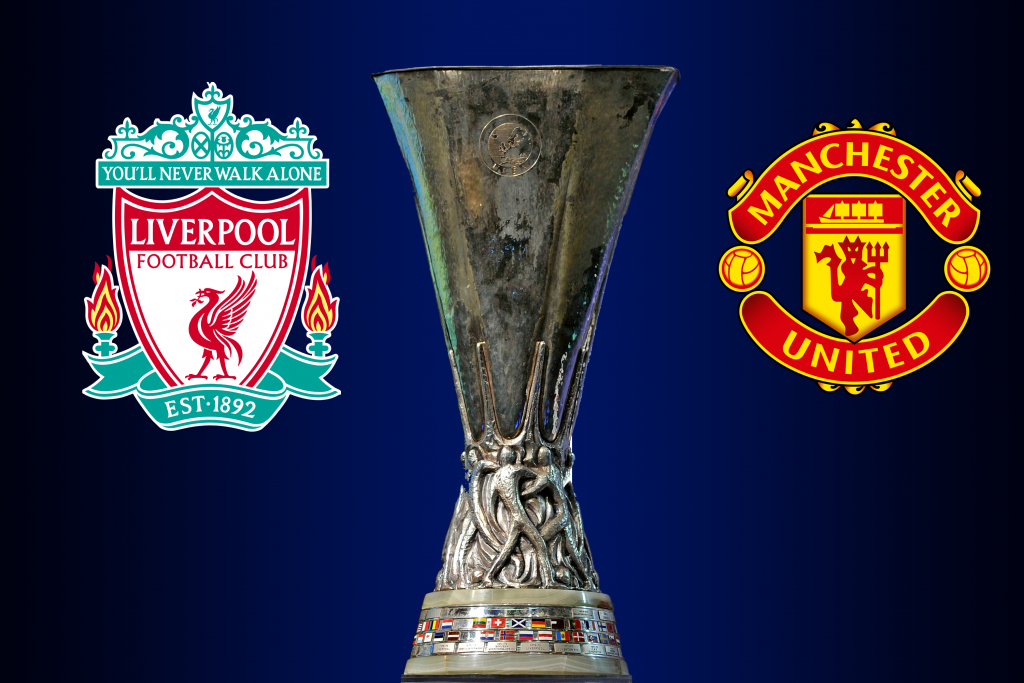 Liverpool must overcome arch rivals Manchester United if they are to progress all the way to Basel for this year’s Europa League Cup final.

The draw was made this lunchtime for the last 16 and ended with the two north west giants drawn against each other. The two sides have had some memorable battles down the year but surprisingly never before in a European competition.

The last 16 is unseeded and is also the first stage of the Europa League where country protection doesn’t apply.

Liverpool have won the competition, formerly known as the UEFA Cup, three times, putting them one behind record holders Sevilla. Manchester United are yet to win it.

Both clubs would, of course, prefer to be competing in the more prestigious Champions League, which Liverpool have won five times to United’s three, but these days UEFA’s secondary competition offers its own route into their premier tournament.

Liverpool qualified thanks to an early James Milner penalty last night against Augsburg, the only goal of the whole tie putting the Reds through 1-0 on aggregate. 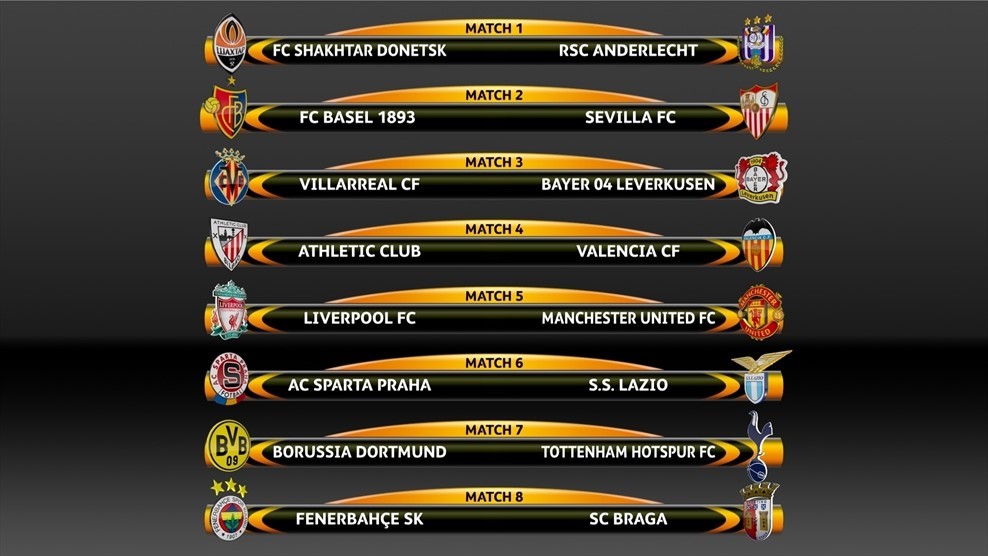 Whilst Klopp’s new look Liverpool were unable to find the net from open play against the Germans in either game they found it six times in their last match against English opposition, the 6-0 hammering of Aston Villa a fortnight ago in the Premier League. That result, with six different LFC scorers, suggests there is plenty of firepower there for Liverpool if they can just gel.

At times against Augsburg it felt like there was just one pass too many when a shot might have been the better option and at times the players just unable to anticipate what their teammate would do next. All issues that can be improved with time together on the field.

Next up for Liverpool is the first of two games against Manchester United’s neighbours City. A Premier League clash at Anfield on Wednesday awaits, but first it’s a trip to Wembley for the Capital One Cup final and an opportunity for Klopp to pick up his first silverware as Reds boss. It would also be the Anfield side’s first trophy in four years. That was also the League Cup, when Kenny Dalglish was at the helm.

The first leg of the Europa League clash with United takes place in just ten days’ time at Anfield on March 10th, kick-off 8:05pm. The return leg is at Old Trafford a week later on March 17th with an early 6pm start.

Europa League Round of 16 draw in full: