Liverpool make their return to European action on Thursday evening, knowing that a win over visiting Bordeaux would seal their place in the last 32 of the competition with a game to spare. Boss Jurgen Klopp will be hoping to get the job done as quickly as possible, with a trip away to FC Sion still to come on match day six. Here we have a full match and betting preview for you.

A victory would present Klopp with the opportunity to rest a number of first team players for the trip to Switzerland on December 10th – an opportunity the German will be hoping to take advantage of, given the high intensity football and work rate he demands from his team.

Ultimately, finishing second in the Europa League isn’t the same damning prospect as ending runners-up in the Champions League group stage. The level of ability between sides in first and second in Europe’s secondary club competition isn’t too dissimilar truth be told, although finishing top of a group will never do a team any harm. 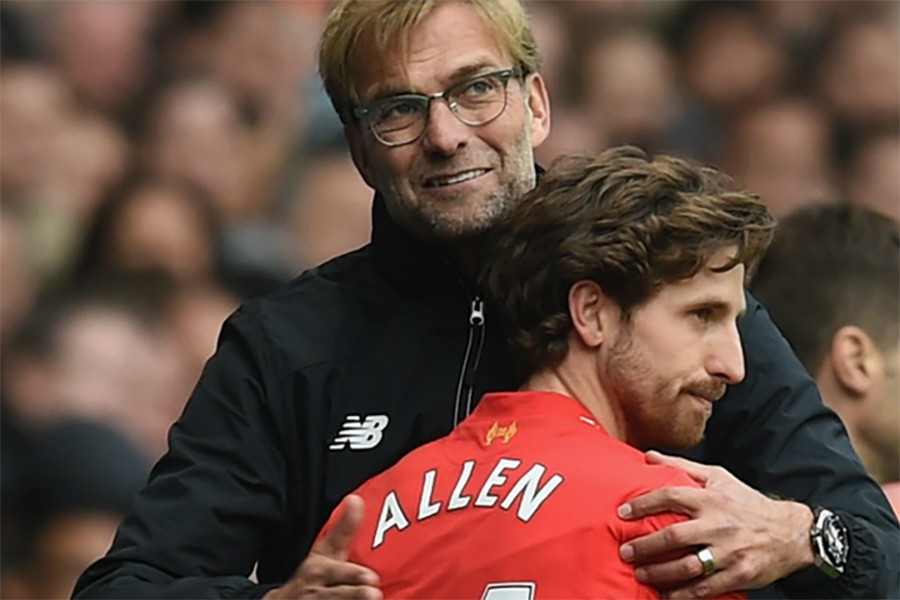 After arguably the Reds’ best performance of the season away to Manchester City, it will be interesting to see what sort of side Jurgen Klopp selects for Thursday’s Anfield clash. The likes of Joe Allen, Jordon Ibe and Kolo Toure are all likely to be rotated into the starting line-up, as is Christian Benteke, who appeared in the last 15 minutes of Liverpool’s win at the Etihad Stadium.

Daniel Sturridge will again be involved in the match day squad, but a start may come too soon for the 26-year-old England international. Divock Origi has been taken out of the firing line in recent weeks, after struggling to make an impact as the spearhead of the Liverpool attack, but the return of Europa League football presents an opportunity to bring the Belgian back into the fold.

The question now lies as to who Klopp withdraws from the starting eleven on Thursday. Neither Philippe Coutinho nor Roberto Firmino were involved for Brazil in the most recent international break and both look refreshed from not doing so, although a minor strain picked up by Coutinho means he is likely to miss this match. Adam Lallana featured in both of England’s friendlies against Spain and France, and may be afforded the opportunity to take a break after playing a lot of football in the previous month.

Bordeaux’s away record in Ligue 1 has been pretty dismal in recent times, and haven’t won on the road in France’s top flight since March. In the Europa League, they have drawn three and lost 1-0 at home to Sion, with a defeat at Anfield sealing their exit from the competition.

The monotonous 1-1 draw away in France did however prove their ability to grind out results, with the Reds needing to cut out the mistakes from their last fixture with the French side.

Klopp is keen to continue the momentum at Anfield and victory over Bordeaux on Thursday certainly wouldn’t harm their cause. He has made no secret of his desire to have success in the competition this season, feeling that winning breeds confidence, rather than having a detrimental effect on their league form with the Thursday/Sunday routine.

With Liverpool flying and a much stronger squad to pick from a win is definitely on the cards. At 4/9 though there isn’t much value in this bet. However with Bordeaux’s poor away record I can see Liverpool winning this by 2. Our free football tip is Liverpool -1 at 6/5