Liverpool Dreaming: What Can Still Happen in the last two thirds of the Season?

First, it was the Klopp hype train, now it’s the injury crisis: after 12 weeks, Liverpool have ten players out and a hope to get into the top four by the end of the season. Is qualifying for the Champions League still a possibility, or shall we abandon all hope? Well, you could probably get at least ten different answers to this, and here’s one of them.

If we look at the odds, the UK-licensed bookie TonyBet predicts that Liverpool have a decent chance at being one of the best four teams. However, that would be quite a climb up from the current tenth position and a seven-point difference to make up for. Still, Man City are only ahead by nine points, so things are not looking too bleak, right?

It kind of depends on how you look at things. The one hurdle that could prevent Liverpool from having a truly successful Premier League season is the fact that there are simply too many goals conceded and too few goals scored. The team have allowed their opponents to get the ball into the net 14 times and only repaid the favour on 13 occasions – now that’s got to change. 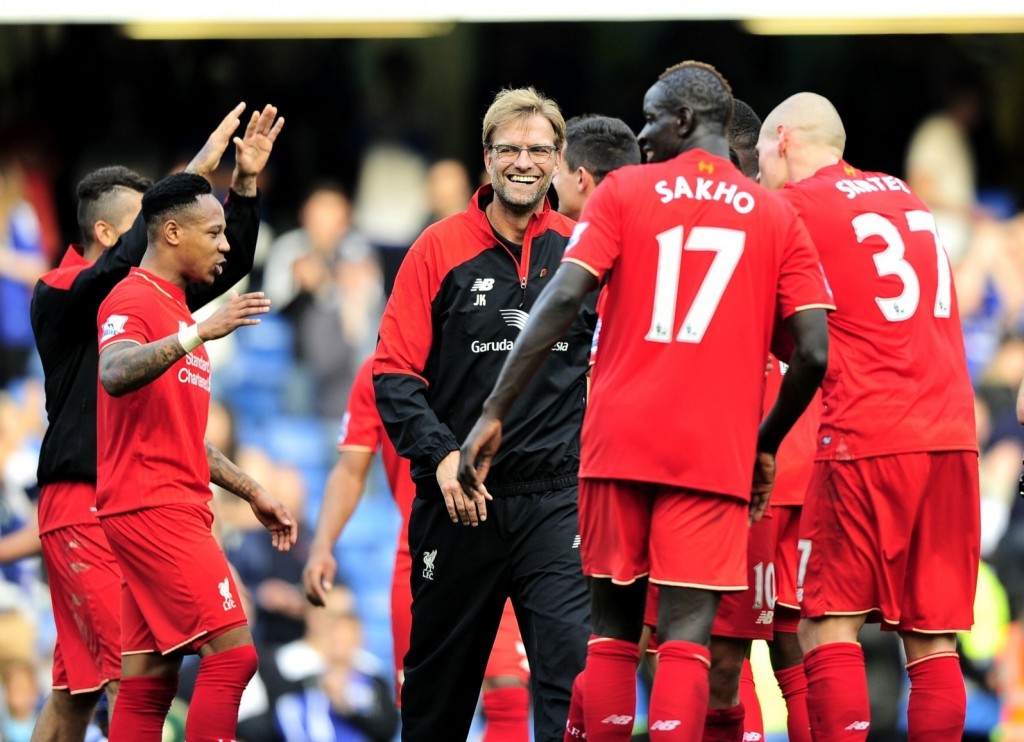 Boxing Day is now just six games away and by that time it’s usually clear how the season is going to conclude – or at least you can make a proper guess that’s not just wishful thinking. While the first game is going to be a tough cookie with the Reds having to best Man City tomorrow, there are going to be a few meetings where their chances look a whole lot better.

And then there’s also Klopp to consider. It’s already quite clear that his methods are starting to change the squad, and his enthusiasm is infectious. He’s got quite a talented bunch on his hands, and if there’s one man that can mould them to be the best players they can be, it’s Klopp. The role he’s playing is definitely not small – and if he didn’t have to deal with so many injuries, it would be even bigger.

Of course, the January transfer window will open up the possibility of acquiring new (and hopefully healthy) players, but that is not something exclusive to Liverpool. Chelsea for one do not look even remotely dangerous now, but whether you like it or not, they can still shape up and they’ve got the advantage of a bigger budget that’s going to come in handy after New Year’s.

On the other hand, there’s no good reason for Chelsea playing as horribly as they are now – their squad is top-class, really. If they continue to be the underwhelming defending champions that they currently are, it’s going to be a big help for Liverpool in the quest of getting to the top end of the table.

Then there’s Arsenal and both of the Manchester clubs to think of – they’re bound to be trouble. Tottenham are pretty beatable though and while they can turn out to be Liverpool’s main contender for the fourth position, it’s something that can be done. West Ham and Leicester City? They can be better than anyone on their best day, and just as easily lose to anyone, too.

There’s one thing that’s quite clear – Liverpool are not likely to end the title drought this season. The coach hasn’t had enough time, the squad has faced too many injuries, the attack isn’t good enough and the defence isn’t either, and lastly, it’s not like the other teams are not actively trying to win, too.

But that doesn’t mean that the team can’t be worthy contenders and finish at the top end of the table. We could see that the squad can score these crucial goals, too – just think of the game against Chelsea! So, can Liverpool actually finish in the top four and then have a blast of a season next year? It is something that’s very likely, and isn’t down to pure luck. Rebuilding the team will take time, but this is the first stepping stone that we can realistically hope for.