It’s ten years since Rafa Benitez led his Liverpool side to glory in the Ataturk in Istanbul and captain Steven Gerrard lifted the Champions League trophy above his head.

It was of course the Reds’ fifth European Cup so they got to keep it – just as well seeing as Milan Baros saw fit to drop it in the madness of what went on post-match.

The story is one we all know but with many of these players meeting up for the first time in a decade we’re bound to hear a few more stories about the before, during and after – and the stories are always best coming straight from the stars of that night themselves.

Shevchenko won’t be there, but Jerzy Dudek will, joined by the likes of Jamie Carragher, Didi Hamann, Vladimir Smicer, Luis Garcia and even Djimi Traore.

The show is sold out now, all 10,000 tickets were snapped up in no time at all and as a result the players asked that a live stream be made available so that fans who couldn’t get tickets or couldn’t get to Liverpool could still be part of the celebrations. 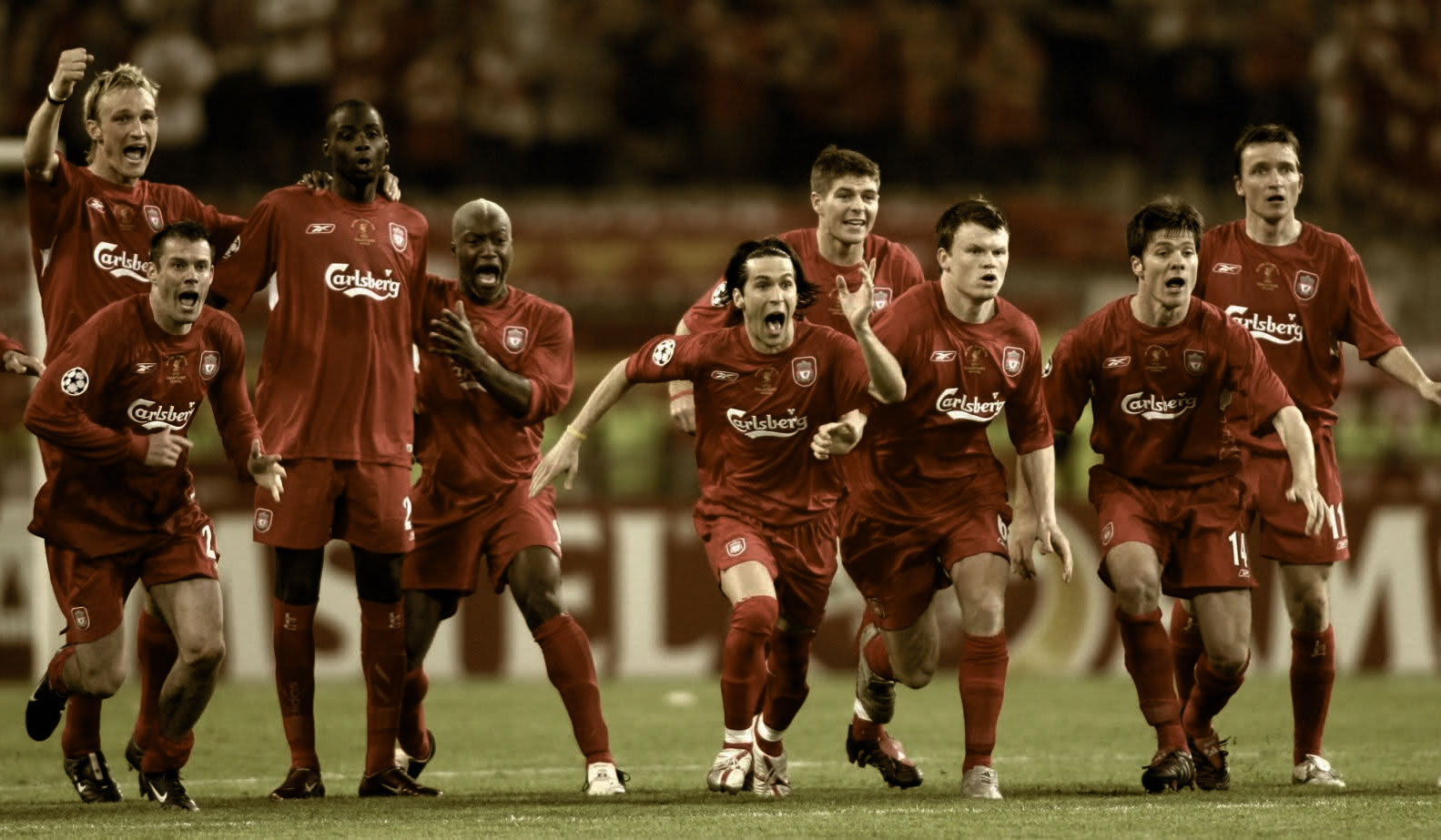 There is a nominal charge of $3 (approximately £2) to view the stream, this is to cover streaming host costs and – like the live show itself – to help raise funds for charities including Jamie Carragher’s 23 Foundation.

To view the stream visit the following page:

And tell your friends!

A selection of rare Istanbul memorabilia is also available from the show’s organisers. including signed shirts and signed limited edition prints, in association with the 23 Foundation.

For more information and to order the items visit: www.5times.co.uk/10.