Liverpool set up base in London

LIVERPOOL FC have announced the opening of an office in London, “strengthening the Club’s commercial partnership offering”. The new office will be run by the club’s Chief Commercial Officer, Billy Hogan, who has been splitting his time between Liverpool and Boston since his appointment. 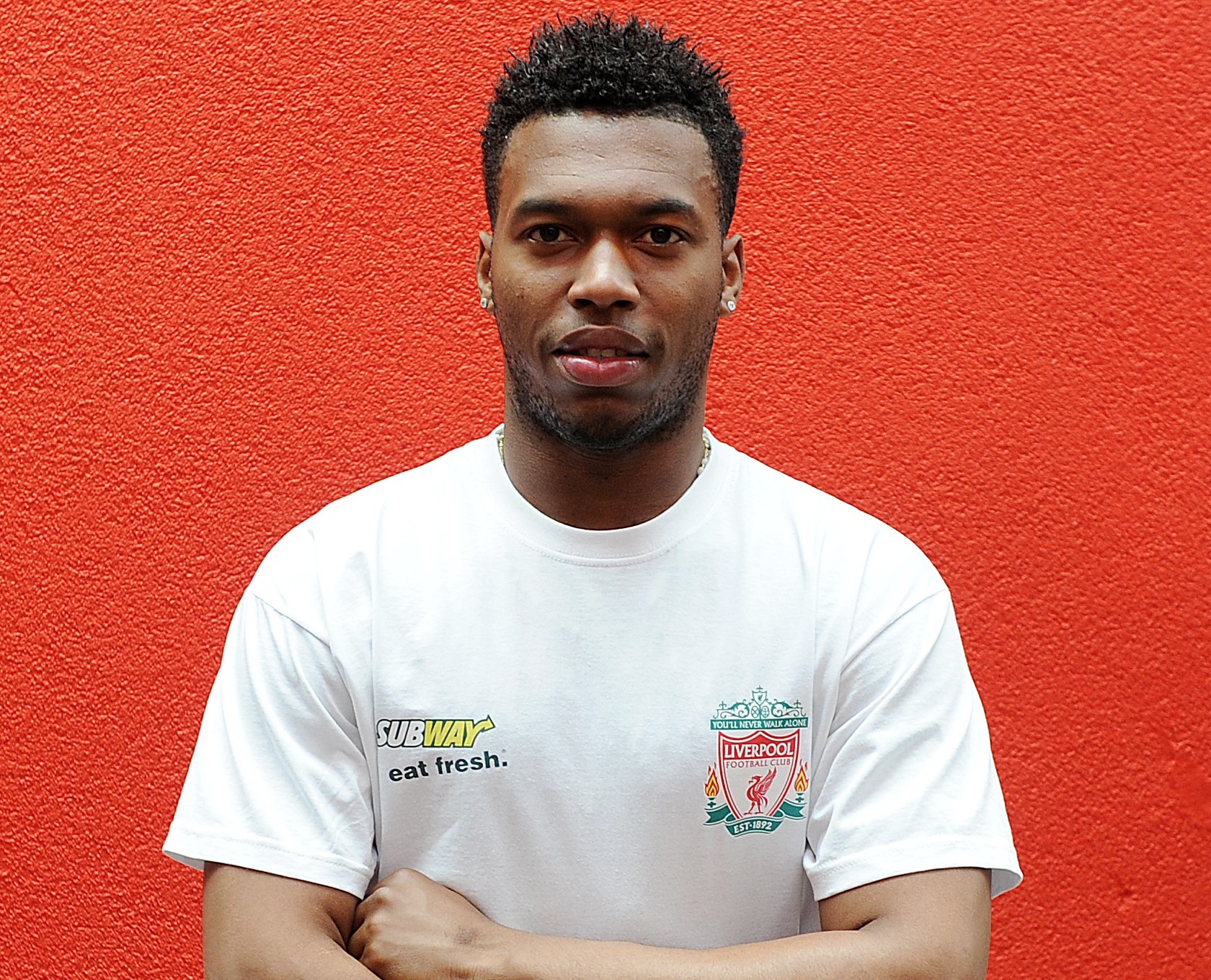 Hogan was recently promoted, according to a club press release, and his responsibilities now include a role related to the club’s underwhelming Main Stand expansion plans, as well as ultimate responsibility for “sponsorship, ticketing and hospitality sales, retail and merchandise, tours and friendlies as well as the Club’s Soccer Schools” – as well as running his new office in London.

One reason given for the new office, a couple of hours train ride away from the club’s head office in Chapel Street Liverpool, is that it will “provide a great location to begin talks with potential sponsors and help us better provide for our partners.” Those partners include Dunkin’ Donuts, Subway and the Barbados tourist board.

Liverpool FC today announced the opening of a London office, strengthening the Club’s commercial partnership offering, which will be led by the Reds’ Chief Commercial Officer, Billy Hogan.

The world-famous team returned to the UEFA Champions League following a second place finish in the Premier League last season. That success was coupled with welcoming nine new commercial partners, since January, to the LFC family and renewed agreements with a further three.

“A lot has been achieved this year for the Club’s commercial drive with nine new partners joining in almost as many months. It makes sense to open a London office, which will help us continue our commercial growth and service our expanding international business” commented Chief Executive Officer, Ian Ayre.

“As a partner the only way to experience and understand Liverpool FC is to visit Anfield, however this new office, in one of the world’s financial capitals, will provide a great location to begin talks with potential sponsors and help us better provide for our partners” he added.

Leading the team in London Billy Hogan, who has recently been promoted with increased responsibility, will play a pivotal role in the new Main Stand expansion plans that the Club is a step closer to after receiving planning permission, subject to conditions and legal agreement. He will also retain overall responsibility for sponsorship, ticketing and hospitality sales, retail and merchandise, tours and friendlies as well as the Club’s Soccer Schools.