The Europa League remains Liverpool’s only hope of silverware this season and for the Reds to achieve that they need to get past Zenit St Petersburg who they face in the first leg of the knockout stage this week. 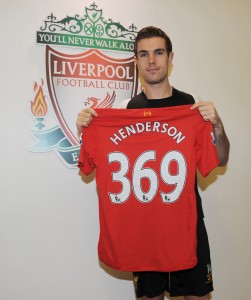 Brendan Rodgers’s side have been inconsistent in the league this season with the situation has been much the same in Europe, the Reds not making life easy for themselves in terms of qualifying from the group stages. They did qualify though and the trip to Russia might help put aside memories of an embarrassing and frustrating defeat at home to West Brom in the league on Monday night.

Jordan Henderson says Liverpool can continue to progress in the tournament if they play to their full capabilities: “The Europa Cup is a massive trophy,” said Henderson, “so for us to be in the next round is very important and we’ve got some good results at home and away in the tournament.

“We’ve got Zenit in the next round and I think they’re a very good team, they’ve got some brilliant players, but we’ve got to go into the game positive and I think if we play the way we can we’ll definitely do well.”

Steven Gerrard has been rested for many of Liverpool’s European games this season and might well be rested for this one but Henderson explained the captain’s importance to the club: “It’s a great feeling when Steven Gerrard’s saying good things about you but he’s been brilliant since I came to the club really, he’s a leader and he’s a good role model to the younger players.”

Monday’s defeat came despite Liverpool dominating possession and as Henderson pointed out, keeping the ball isn’t the be-all and end-all of what Rodgers wants his side to do: “As a team we do focus on keeping possession of the ball but also going forward with it. We don’t want to keep it just for the sake of it, we want to keep it with the purpose to go forward and create good opportunities.”

Although Henderson has become a regular starter in the league in recent games his appearances earlier on the season were more restricted and the Europa League was one competition where the manager was making more use of him. As a result Henderson is now LFC’s top passer in the tournament with 369 passes. Liverpool are third in the Europa League passing table, a table that is important in terms of providing education opportunities around the world thanks to Western Union’s PASS initiative.

Visit wu-pass.org for more on Western Union’s pass initiative – you can also follow them on Twitter at @wu_PASS. 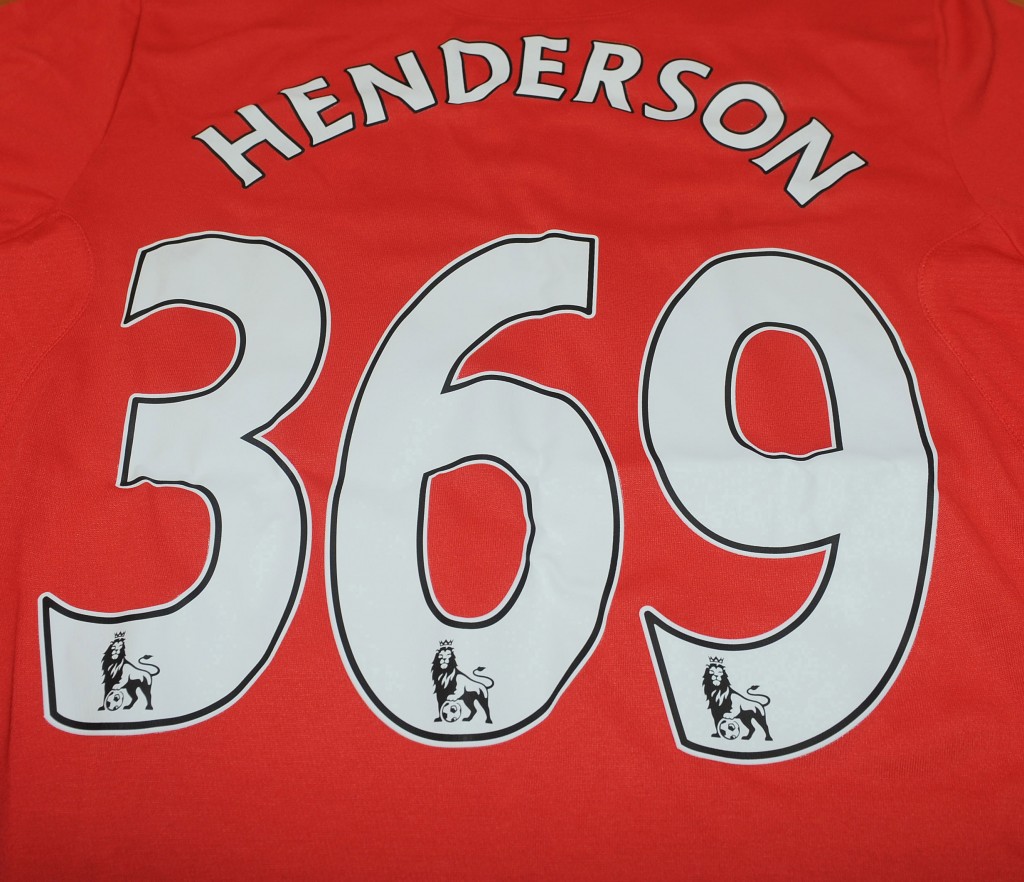