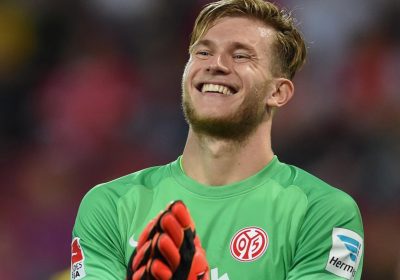 Now Jurgen Klopp has had over half a season of Premier League experience, it is now time for him to bring in his own players and take Liverpool to the next level. I will be analysing what positions Klopp will need to invest in and possible candidates. Signings so far Loris Karius is the latest Klopp signing, a young promising goalkeeper […] 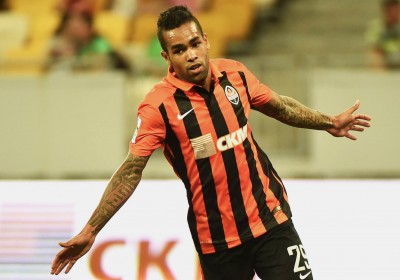 It looked like it was going to be a very quiet January for Liverpool – until the news broke that a bid had been made for Shakhtar Donetsk’s Brazilian forward Alex Teixeira. But will the deal go through? It’s vital that it does, argues Jim Boardman According to reports Ian Ayre is in Florida, at Shakhtar Donetsk’s winter training camp, […] 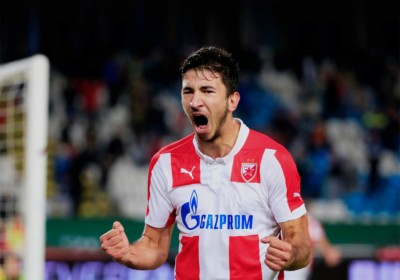 The first transfer of the Jürgen Klopp era looks to have hit a snag – the player’s dad doesn’t want him to leave his current club and claims he has a trick up his sleeve to prevent it happening. The player is Marko Grujic and the deal Liverpool are trying to get done would see cash-strapped Red Star Belgrade pocket […] 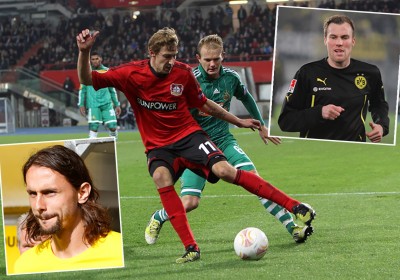 Liverpool may still have three games remaining in their hectic Christmas schedule, but Jurgen Klopp will undoubtedly have one eye on the upcoming January transfer window as he aims to stamp his own authority at Anfield. There is no question that the former Borussia Dortmund manager has made a big impact since arriving at Liverpool, but the recent defeat at […] 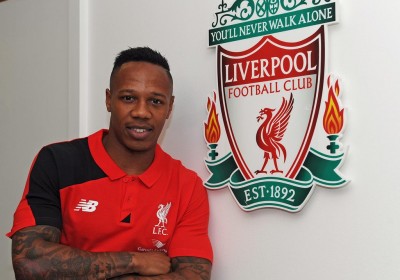 Adam Lallana describes Liverpool’s new £12.5m full-back and his former Southampton teammate Nathaniel Clyne as a “massive signing” for the club and says the Reds’ work so far this transfer window has been “tremendous”. New boy Nathaniel Clyne has been welcomed to Anfield with open arms by his friend, England teammate and former Southampton teammate Adam Lallana. The full back […] 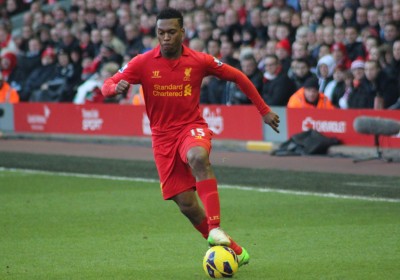 After Liverpool finished second to Manchester City in the 2013-14 campaign, they were extremely disappointing last season and finished sixth in the Premier League table. Brendan Rodgers accepted the need for change at the club and has already been active in the transfer window. Liverpool supporters are excited at their chances this campaign and the Reds are well placed to compete for a top-four finish – which would bring Champions League football back to Anfield next season. 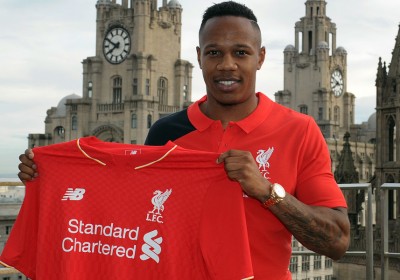 Southampton and England full-back Nathaniel Clyne has become the sixth new name to be added to Brendan Rodgers’ squad this summer as the Reds continue to get their recruitment in early. Liverpool have bought a defender from Southampton for the second summer in succession – the fourth signing from the South Coast side in the space of a year – […]

Manchester City made an unsuccessful offer for Liverpool FC’s unsettled forward Raheem Sterling this week, an offer way below the Reds valuation. Sterling reportedly wants to move to a club where he thinks he can win trophies.   NEWS broke on Thursday night that 20-year-old Raheem Sterling had been the subject of a £25m transfer bid from Manchester City earlier in the week. […]

LIVERPOOL dropped from the highs of being the runners-up in the Premier League during the 2013-14 season to a sixth place finish last campaign. Much of the blame for this poor season has been laid upon Mario Balotelli. The Italian international ended the campaign with just one league goal – a far cry from the 31 his predecessor Luis Suarez had […]

Speculation continues to swirl but Ings is going for a break Liverpool target Danny Ings is the subject of yet more speculation this evening as he prepares to go on a holiday and put all thoughts of his future to one side. The 22-year-old is a free agent when his contract runs out on June 30th at which point other clubs […]