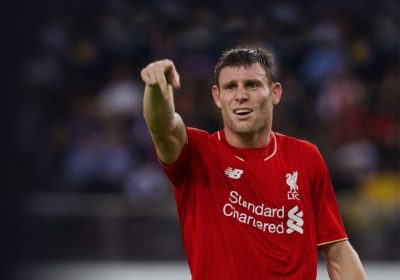 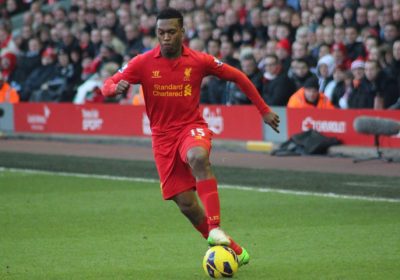 Online Soccer Betting enthusiasts believe that Liverpool’s chances of success probably rest on the shoulders of Daniel Sturridge. With Divock Origi sidelined, Sturridge might be the hand that pushes Jurgen Klopp’s side through to Europa League victory. The Liverpool striker’s confidence was most likely boosted by the two goals he scored a mere seven minutes after coming off the bench […]