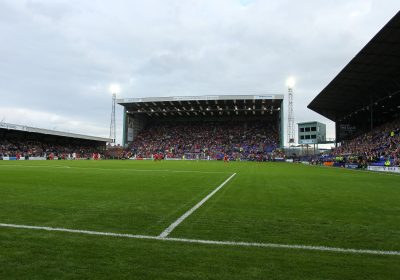 Tranmere Rovers boss Micky Mellon says it’s a game his players will go out to win. First game of Liverpool’s 2017-18 pre-season schedule to be played six miles from Anfield at Prenton Park Liverpool kick-off this summer’s pre-season campaign with a trip to Prenton Park tomorrow night to take on Tranmere Rovers. It’s the curtain-raiser to a massive season for […]

Mane injury not serious, Can could start v Burnley 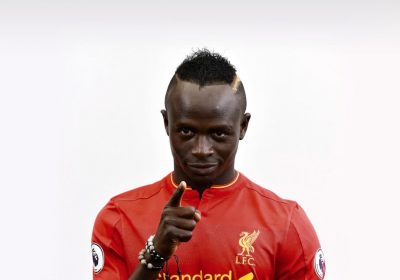 Sadio Mane won’t be out too long, other injured stars inching closer to comebacks, manager says Liverpool manager Jürgen Klopp had mixed news for Liverpool fans ahead of this afternoon’s clash with Burnley when he revealed that new signing Sadio Mane’s injury isn’t as severe as was initially feared, but suggested he was likely to be ruled out for this […]