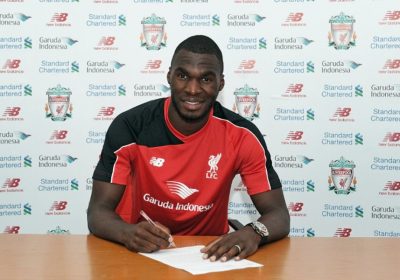 Benteke set to depart Anfield for an initial £27m – 12 months after his £32.5m arrival Liverpool look set to finally offload unwanted striker Christian Benteke after Crystal Palace manager Alan Pardew confirmed that Liverpool had accepted their bid for the player. Pardew told media at his weekly press conference that the two clubs had agreed terms of their deal […]

It’s official: longtime Liverpool FC stalwart Steven Gerrard will be leaving Anfield for sunny Los Angeles, where he’ll join the L.A. Galaxy in Major League Soccer. The importance of Gerrard to the Liverpool squad cannot be understated, as he has been a staple of the midfield since joining the club in 1998. Gerrard will enter the US as a stranger […]