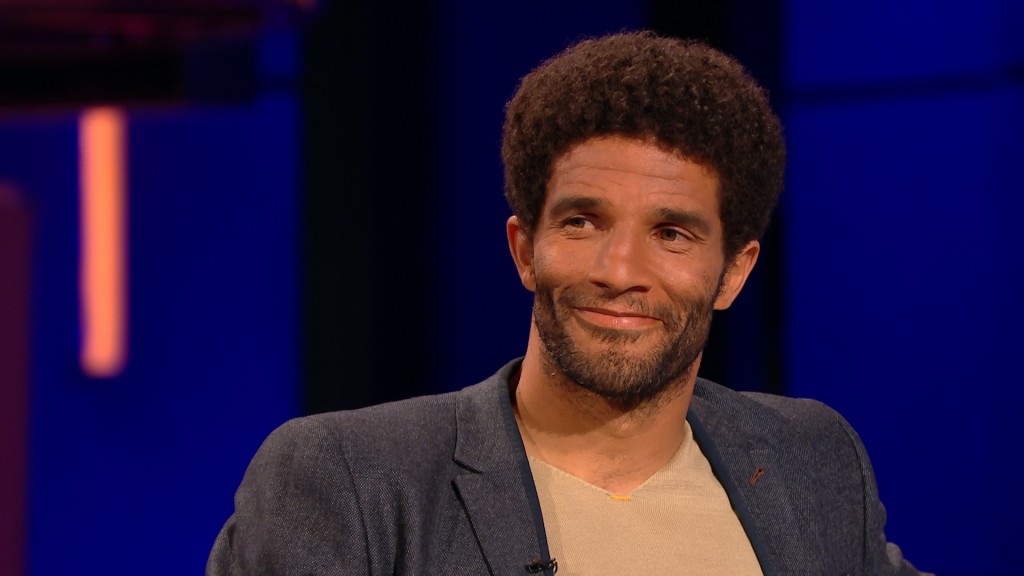 The duo were speaking on the Clare Balding show, which airs tonight on BT Sport 2 and tomorrow on BBC2, and were asked for their opinions on the young Liverpool forward’s future. Hoddle thinks the best option for Sterling is to stay, but James thinks Liverpool need to make him an offer in keeping with their description of him as “top young talent” first.

Hoddle said: “If I was advising him I would say: ‘stay’.”


The former England manager added: “I think as a player, for his development, if he stays there another season he might be in a good position.

“He could go abroad but if he goes abroad I think that might be a mistake for him.

“I just hope that if he does move that he continues to progress. He’s nowhere near the finished article.

“He’s a fabulous player, his potential is there – he could be a marvellous player – but I think this is a real key moment and I would sit him down and say: ‘Look, we’ve got to think about this. In your heart, what do you really want?’

“The money will come. Nowadays the money is going to come.”

Sterling and his agent have both come out recently to say that money isn’t the reason the player is holding out on signing a new deal. He still has two years to run on this one, for which he reportedly gets £35,000 per week, turning down a figure said to be in the region of £90,000 per week. His agent said last week that he wouldn’t sign a new deal even if Liverpool offered £900,000 per week, but James is questioning whether Liverpool rate the player as highly as they say they do.

“You’re saying this,” James said to Hoddle, “but I can side with the confusion.”

Manager Brendan Rodgers left Sterling out of the starting line-up for the 6-1 defeat to Stoke on Sunday and even with the score 5-0 to Stoke at half-time decided not to use him. This followed comments the player’s agent had made in the press – calling Jamie Carragher “a knob” in the process – and suggested he was coming down hard on the player. 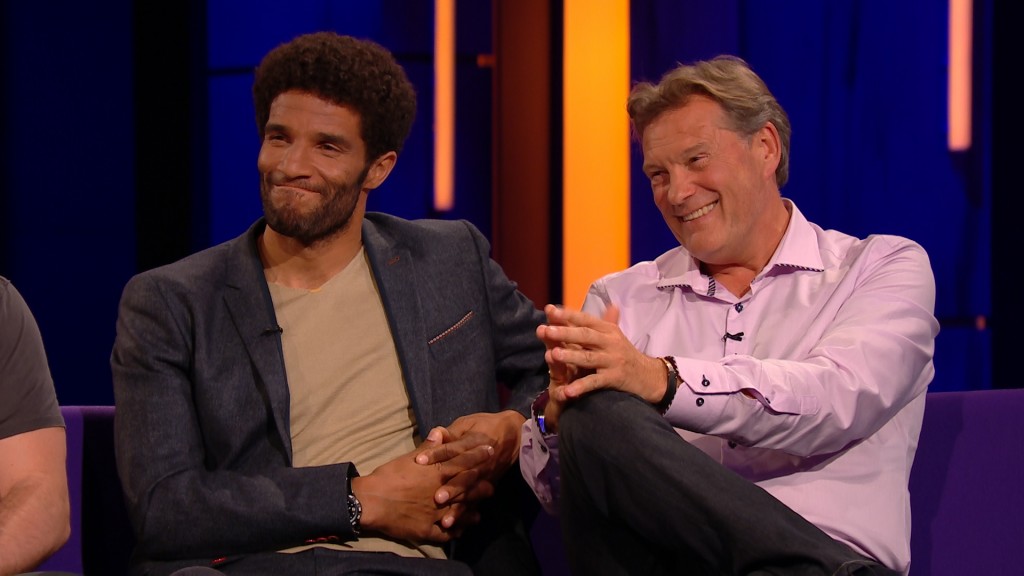 Rodgers has praised Sterling to the hilt this season and turned to him to fill in as a centre-forward more than once after summer signings Mario Balotelli and Rickie Lambert weren’t scoring and Liverpool were losing. Rodgers also left one of his first signings, striker Fabio Borini, on the bench or out of the squad completely for most of the season as he struggled to find an answer to the sale of £75m Luis Saurez and the injury problems of £140,000 per week Daniel Sturridge.

It’s fair to say Rodgers has relied a great deal on the 20-year-old this season, even using him as a wing-back on a number of occasions before reverting to four at the back and deploying midfielder Emre Can at right-back.

“Don’t quibble over the fact that you’re not going to give him what he wants!”

James suggests Sterling’s talks would have gone differently had Liverpool recognised this: “Therefore in some respects he should be able to if negotiate deals on a level which he hasn’t been offered.”

For the rest of the interview watch the Clare Balding Show tonight on BT Sport 2 at 8pm or tomorrow on BBC 2 at 10pm. The show is also repeated tomorrow and Sunday at 8pm. Hoddle and James are joined by former rugby players Jason Robinson and Ben Cohen. 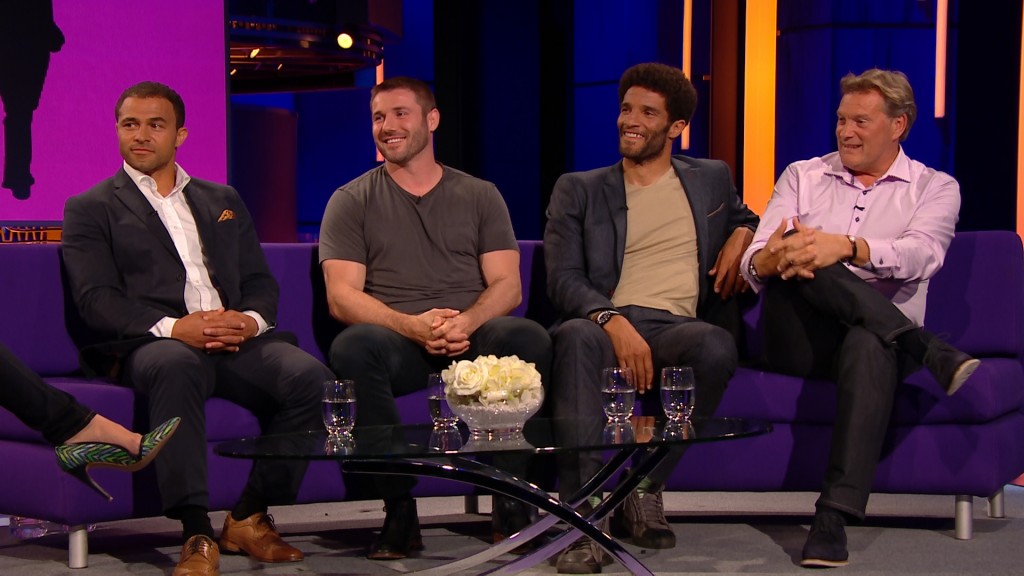