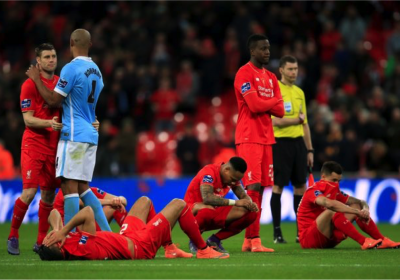 Liverpool 1-2 Manchester City (AET) – Yaya Toure shootout penalty settles Capital One Cup Final and secures the first trophy of the season for Manchester City – 5 things we learned. Sam May was at Wembley Stadium for narrow victory for the Sky Blues. Liverpool fans were left to hold their head in their hands after seeing Manchester City secure […] 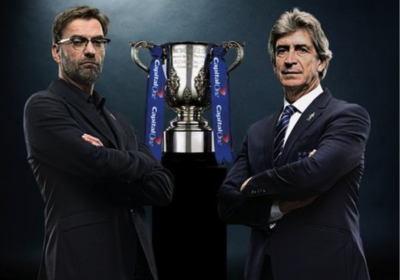 Sam May will follow Jurgen Klopp as he takes his Reds to Wembley on Sunday in search of his first trophy as Liverpool manager. This will be the first time the two clubs meet in a final of a competition. It will be Liverpool’s 12th League Cup final, a record. Of the previous 11, they have lifted the trophy eight […] 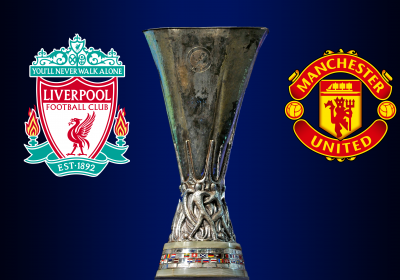 Europa League Draw sees two old enemies pitted against other for the first time in Europe. Liverpool must overcome arch rivals Manchester United if they are to progress all the way to Basel for this year’s Europa League Cup final. The draw was made this lunchtime for the last 16 and ended with the two north west giants drawn against each […] 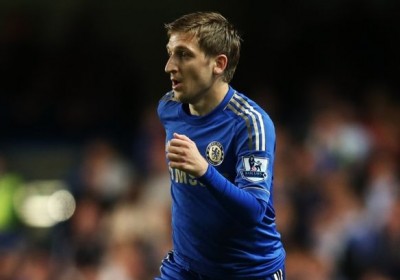 Liverpool are said to be interested in a summer swoop for Chelsea outcast Marko Marin, according to Sam May. Remember him? Yes, he is still a Chelsea player but is on-loan at Trazbonspor and is said to be available in a cut-price deal at the end of the campaign. However, Liverpool would have to offer a lucrative deal should he […]

Clyne: We are “buzzing” about the League Cup final 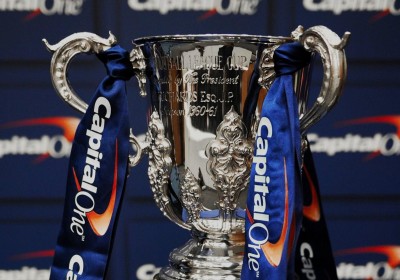 Nathaniel Clyne has been speaking about the difference new manager Jurgen Klopp has made since arriving at Anfield a few short months ago and the excitement in the camp about Liverpool’s date with Manchester City at Wembley on Sunday.   Liverpool full-back Nathanial Clyne can’t wait for his first proper cup final this weekend when the Reds take on the […]

Reds target the next ‘Buffon’ 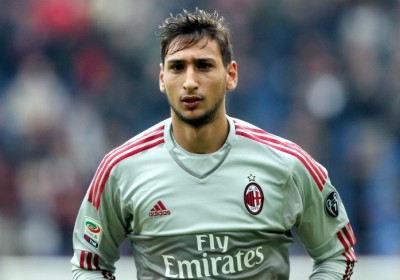 Liverpool are interested in a swoop for young AC Milan goalkeeper Gianluigi Donnarumma, according to various reports, writes Sam May. The 16-year-old, dubbed “the new Buffon” was drafted into first-team action earlier this season and has since made 17 appearances in Serie A for the seven-time European champions. With Milan suffering a poor start to the Serie A season, manager […]

Granit Xhaka: “Everybody has a dream” 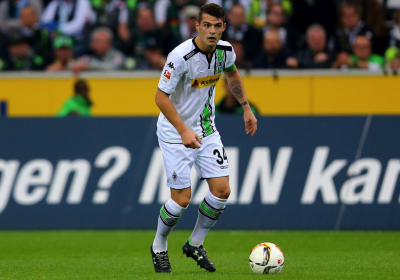 Borussia Monchengladbach midfielder Granit Xhaka has said it would be a ‘dream’ to play in the Premier League, writes Sam May. It is understood that Jurgen Klopp has recently met with the 23-years old’s agent, with Liverpool keen to secure his services. The Switzerland International, who has Albanian decent, joined Gladbach from hometown club Basel in 2012 and is under […]

Why Klopp needs to Kop Nordveit 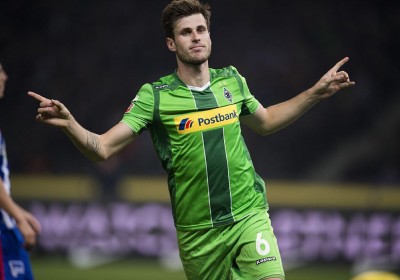 Liverpool boss Jürgen Klopp is interested in a swoop for Borussia Monchengladbach midfielder Havard Nordtveit, writes Sam May. Having already snapped up 24-year old central defender Joel Matip from Schalke 04, on a free transfer when his contract expires in the summer, Liverpool are said to be interested in another bargain buy – Havard Nordveit, who could make a similar […] 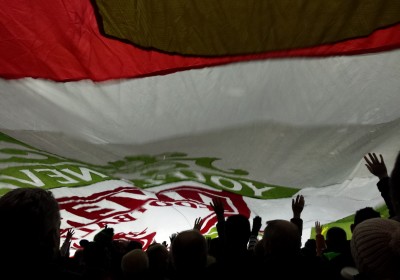 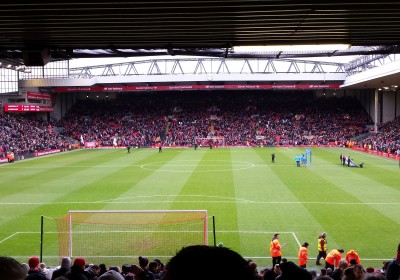 Boston-based Fenway Sports Group, owners of Liverpool Football Club, openly apologise to fans and admit they got it very badly wrong on ticket prices, not only reverting the changes announced last week but also announcing a series of further positive changes to their ticket pricing policies. A victory for common sense and the ‘normal’ fan.   Liverpool owners Fenway Sports […]