How Jurgen Klopp can take Liverpool forward next season 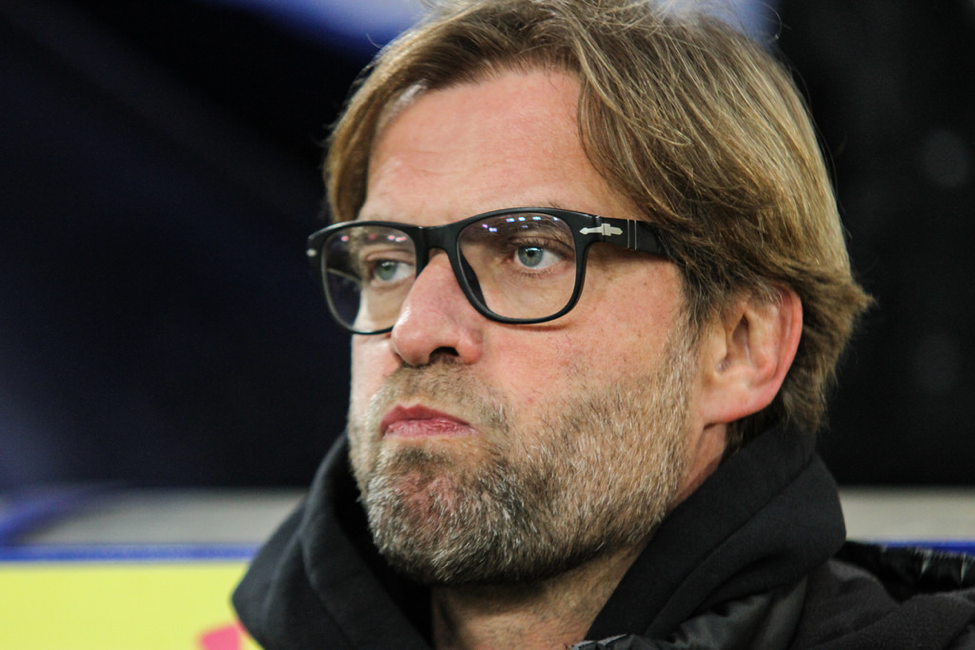 As the curtains came down in Switzerland and as the Liverpool manager embarked on the journey home with his team one thing was confirmed.  His team has many lapses and may not really move on in the manner expected without proper changes.

Change is vital in nearly every sector. Even gambling sites, some of which are listed in this portal, have had to make small changes including allowing players to play bingo games for free. This small change helped them become the best bingo sites for gamers looking for risk free bingo gaming experience.

Going back to the Liverpool case, some players have underperformed all season and Klopp needs to cut them off from the team if he is to take Liverpool forward in the coming season.

Alberto Moreno’s lapses in concentration can no longer be condoned. At least one top level left back needs to be integrated into the squad.

Martin Skrtel for his part has the looks you would want from a starting centre back but he hasn’t been fit for much of this season. When he played, he was part of some of the most surprising Liverpool defeats. It is time to move on for him.

Kolo Toure was great on the night in Switzerland but at 35 years of age, the club needs to be moving away from him. Nothing epitomises the failings in Liverpool’s defence more than the fact that Kolo Toure is still in consideration for a new contract.

Simon Mignolet has divided the Kop for a while and he recently signed a new 5-year deal.  Whilst it is still difficult to say if he is good enough or not, one thing we definitely know is that he needs some serious competition. The signing of Loris Karius from Mainz may be all that is required to solidify the goalkeeping department.

Emre Can and James Milner are great workhorses but they come up short in games at critical moments.  In Switzerland for instance, they needed to control pace and stifle Sevilla’s momentum after the equaliser. They failed to do so of course.  A further confirmation of the failure to control games is the fact that Liverpool threw away leads (in some cases two goal leads) up to four times since the turn of 2016.

Klopp isn’t blameless even though he has brought lots of positives since arrival at Anfield.  His in-game management hasn’t been at the best level most of the time.  Most of the talk would be about him focusing on why he has lost 5 finals in a row but his in-game management deserves more self-reflection.  Against Sevilla, bringing in Lucas may have helped stifle Sevilla. Jordan Henderson is no Steven Gerrard but bringing him on earlier may have helped calm the team in the midst of the Sevilla onslaught.

Klopp’s first season wasn’t a disaster given that two final appearances seemed farfetched with Brendan Rodgers in charge last October. However, these changes must be initiated to ensure it won’t be sideways movement for Liverpool come next season.