Now Jurgen Klopp has had over half a season of Premier League experience, it is now time for him to bring in his own players and take Liverpool to the next level. I will be analysing what positions Klopp will need to invest in and possible candidates.

Loris Karius is the latest Klopp signing, a young promising goalkeeper from ex club Mainz. Karius is a great signing with the inconsistent performances from current number one, Simon Mignolet. A very good shot stopper and confident in possession of the ball whilst delivering good distribution much like ex Liverpool player Pepe Reina. It is not yet clear whether Karius is the new number one goalkeeper but he will definitely be good competition for Mignolet for the coming season. 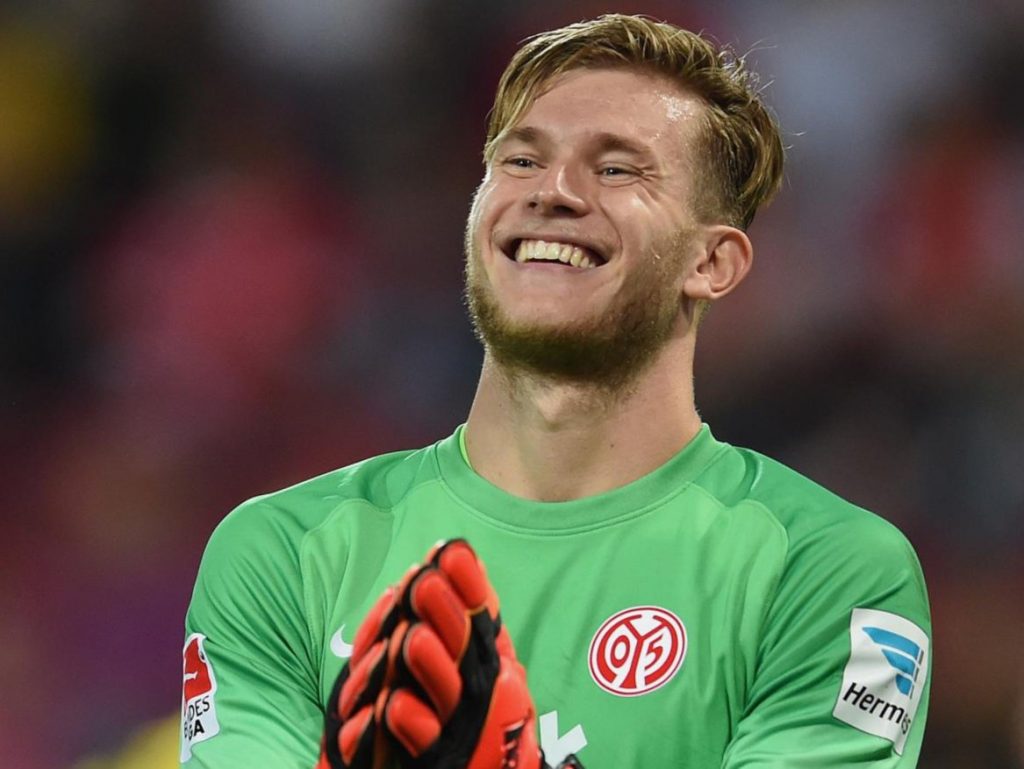 Is Karius the new number one at Liverpool?

Joel Matip was signed in February on a free transfer from FC Schalke 04 and could be the dominant centre back Liverpool are crying for. Over recent seasons, poor defending has been the Reds downfall and Klopp has immediately tried to rectify that. Joel Matip stands at 6 ft 4 inches and is known for his power and heading ability, which can certainly help Liverpool with their inability to defend corners/crosses. On a free, this is a brilliant signing as he is still young but has good experience, collecting nearly 200 appearances for Schalke and 27 for his national team Cameroon. Matip will go straight into the first team and Klopp will hope for him to build a formidablle partnership with the rejuvenated Dejan Lovren.

Marko Grujic is relatively unknown to fans of the Premier League and Liverpool but looks a very promising player. The Serbian made it into the SuperLiga team of the season accumulating six goals and seven assists along the way. A big powerful midfielder, Grujic has been likened to fellow Serbian Nemanja Matic and for sum of £5.1 million, Liverpool may have just found a top European midfielder.

Left Back has been a constant problem for Liverpool since club legend John Arne Riise left the club. The likes of Paul Konchesky, Jose Enrique and Fabio Aurellio have tried to fill the void but have not been up to Liverpool’s expectations. The current left back is Alberto Moreno, whilst Moreno provides a great attacking threat, his ability to defend is often questioned and his abysmal Europa League final performance has many fans wanting Klopp to sign a new left back. Moreno did not convert to a left back until he was 21 and this shows in his current game, a backup left back or playing him higher up the pitch will be more suitable for this coming season.

Midfield is a tricky one as Liverpool do possess very good midfielders in, Emre Can, Jordan Henderson, James Milner and Philippe Coutinho. Despite the quality in midfield, it feels like Liverpool are desperate for a proven top class player to add another option for Klopp. There has been much speculation about the potential signing of Mario Gotze, this would be the marquee signing Liverpool fans are begging for. Unfortunately for Liverpool fans, it seems like the deal is not on the cards. Speaking to German newspaper Suddeutsche Zeitung, Gotze’s father Jurgen Gotze stated he has heard nothing about a possible deal to the Reds; “I don’t know anything about an alleged imminent transfer to Liverpool,” he said. “Mario is my son, we talk to each other. I would know about it.” This is a huge setback for everyone involved with Liverpool but this transfer can be resurrected. 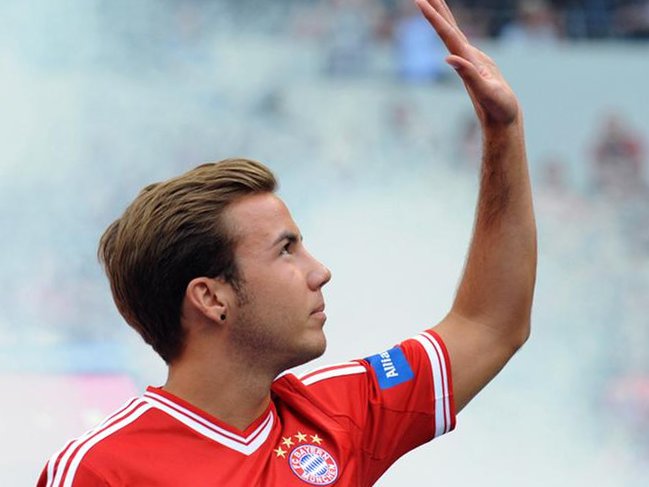 Potential signings – Mario Gotze is a main target for Klopp and they should do everything they can to secure his services.

Now Liverpool have a world class manager in Jurgen Klopp, fans will need to be patient and give Klopp time to bring in the players he believes can take Liverpool to the next level and bring the Premier League back to Anfield for the first time in over 20 years.