Football in England is growing increasingly obsessed with the importance of finishing in the top four – but not for the right reasons, argues Jim Boardman. 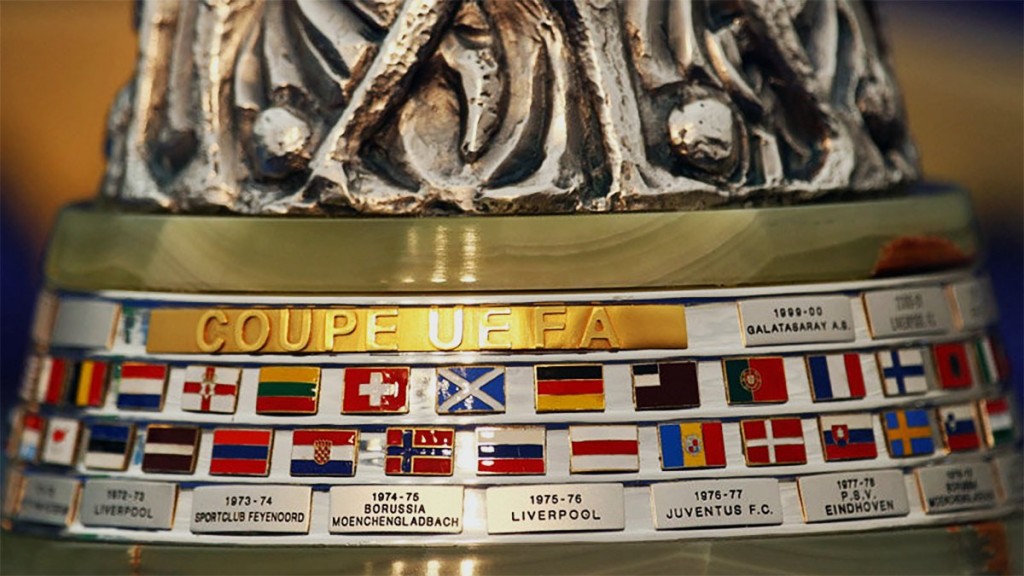 Liverpool take on Manchester United at Anfield tonight as the two sides meet for the first time ever in Europe. The prize on offer over the two legs – the return is in a week, on St Patrick’s Day, at their place – is a spot in the last eight of the Europa League.

Yes, the Europa League. The competition derided so long as the inferior sibling of the big-bucks Champions League, a competition billed as an inconvenience by fans, pundits, players and managers alike. It’s like the League Cup of Europe, a tournament looked down upon by snobbish supporters with blinkered eyes focussed on bigger prizes, snobs who see these trophies as pieces of tat and consider the whole idea of being involved to be beneath them.

How many of them then complain that football is losing its soul, that players are being paid too much, ticket prices are too high, club owners are out of touch, that the atmosphere inside the grounds has become sterile?

Before it was called the Champions League, you had to actually be a champion to take part in Europe’s main club competition, either the champions of your own domestic league or the Champions of Europe. Nowadays countries like England get four places – a fifth of their top flight – in what we used to call the European Cup. How many of them set out at the beginning thinking they could actually win the thing? How many of them are just happy to be playing in UEFA’s posher, more lucrative, tournament?

How often do you hear people talk about the importance of finishing in the top four?

How often do they say it’s important because it then means they are in with a chance of winning the European Cup next year?

It’s never important for that reason is it? It’s only ever important because of the financial benefits of finishing in the top four.

You’d be forgiven for thinking nobody wants to be in the Champions League to win it these days. They are in it for the money, the money that makes their club’s owners, managers and players richer but doesn’t make a blind bit of difference to how much it costs them to pay on the door to get in and see it. At least that’s how it seems.

It’s not just the money, of course, it also gives them the chance to see some of the world’s best players visit their ground. It’s like a series of exhibition matches because nobody really seems all that bothered about ending another season without that famous trophy in their hands. 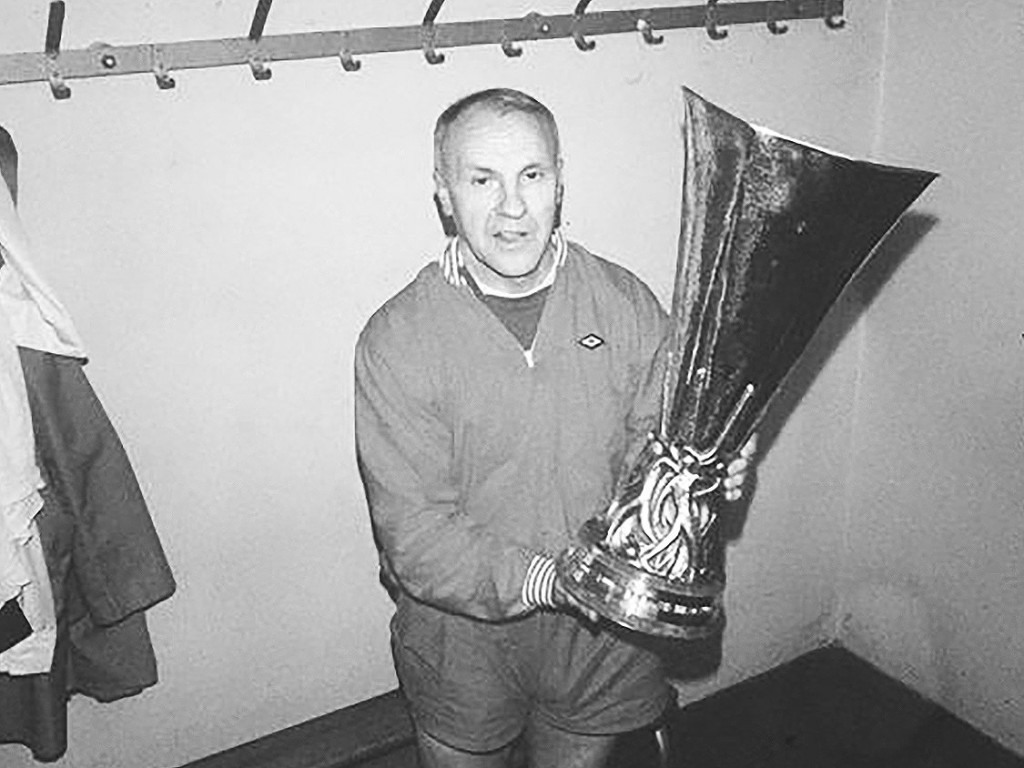 Meanwhile the Europa League is seen as some kind of penance that has to be served for not finishing high enough on the league for one of those ‘lucrative Champions League places’.

Now, all of a sudden, people are talking about the Europa League being a competition worth winning. Is it for the chance to lift a trophy, once known simply as the UEFA Cup, that has been lifted by so many illustrious sides down the years?

No, it’s because you get a place in that ‘lucrative Champions League’.

Luis Van Gaal, Manchester United’s current manager, said: “United and Liverpool is always a big game. It’s historical and even bigger now because both teams are fighting for a Champions League place.” Or fighting for the chance to see their captain lift that trophy? No? He probably didn’t get asked that, to be fair.

Klopp, who says “It’s a great tournament,” found himself answering questions about his priorities and whether this was an easier route to one of those lucrative Champions League places than trying to get into the top four. “We will try to keep focused on the games rather than working out the best way into the Champions League,” he said.

“Now you can see the finish line in this tournament there are only good teams left,” he added.

“It’s something like a small version of the Champions League in its own right.”

Exactly, Jürgen. It’s a tournament in its own right with its own lump of silver at the end. At least someone is looking at it that way.

Tonight, at Anfield, Liverpool take on Manchester United for the chance to make it into the last eight of the Europa League, which would be one step away from the semi-finals, another step to the final and the chance to lift a trophy that remains iconic, regardless of how much effort is being put into making it little more than a token exchangeable for money and exhibition games next season.

There’s a reason why fans don’t have songs about finishing in the top four or the money their clubs will make for playing in a particular tournament. If money finally does win in football there won’t be any songs at all, unless they’re piped in, the customers will expect to be entertained, not to be part of the entertainment themselves.

The Europa League is still a pot worth winning, it shouldn’t take a Liverpool v Manchester United fixture to show that.