Liverpool are interested in a summer move for Crystal Palace midfielder Yohan Cabaye, according to sources, writes Sam May.

The Frenchman, 30, is said to be worth £15 million and is also a target for West Ham United.

He signed for PSG in January 2014 for £19 million from Newcastle United, before moving to Crystal Palace for an undisclosed fee. 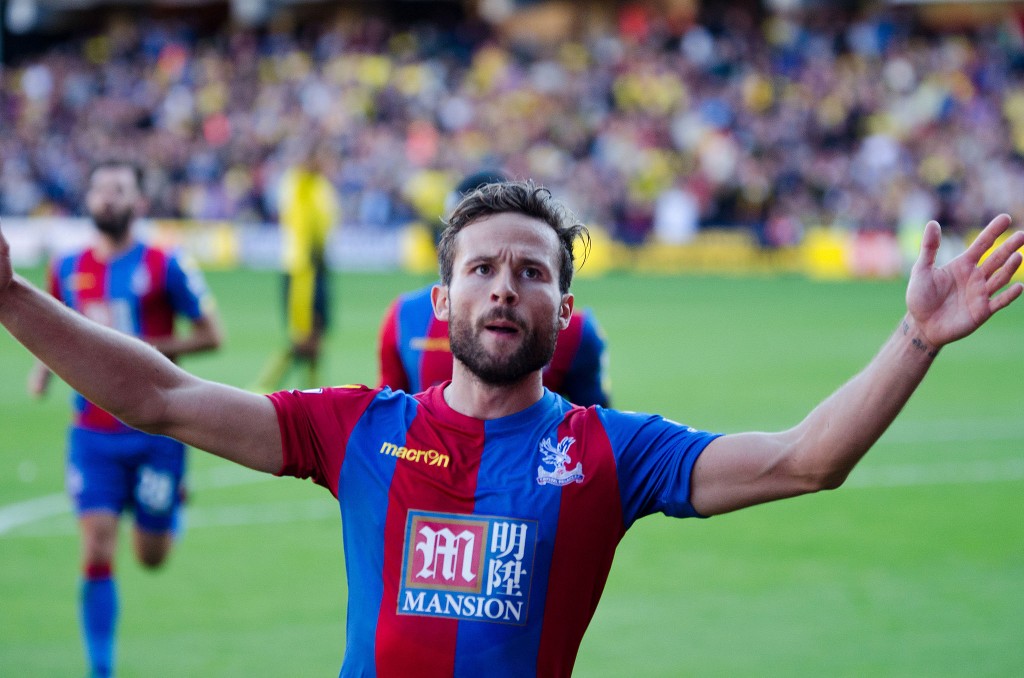 With the Hammers moving to the Olympic Stadium in time for next season, they are said to be planning a spending spree. Cabaye is said to be on the top of their list. Kop boss Klopp is also planning a squad overhaul when the transfer window re-opens, suggesting a move could be very likely.

The former Lille youth player is described as a player who possesses “excellent vision, great ball control”, and “provides technical quality”. He is also known for his free-kick and penalty-taking ability.

Making 30 appearances so far this season, he has scored five goals and made two assists. He has been a regular starter for Palace this season, although his form hasn’t been enough to steer the Selhurst Park side away from the threat of relegation.

Cabaye would bolster the midfield and offer that experience in the centre. He would join fellow Frenchman Mamadou Sakho should he make the move to Merseyside.

This could help the Reds’ in their pursuit of luring him away in the summer.