Jerzy Dudek urges patience with goalkeeper Simon Mignolet – but says he needs “someone like Carra” in front of him if Liverpool are to get the best from him.

Jerzy Dudek has spoken out about the current incumbent between the sticks for Liverpool, Simon Mignolet, who has been the subject of much criticism from fans despite being handed a new long term contract recently. 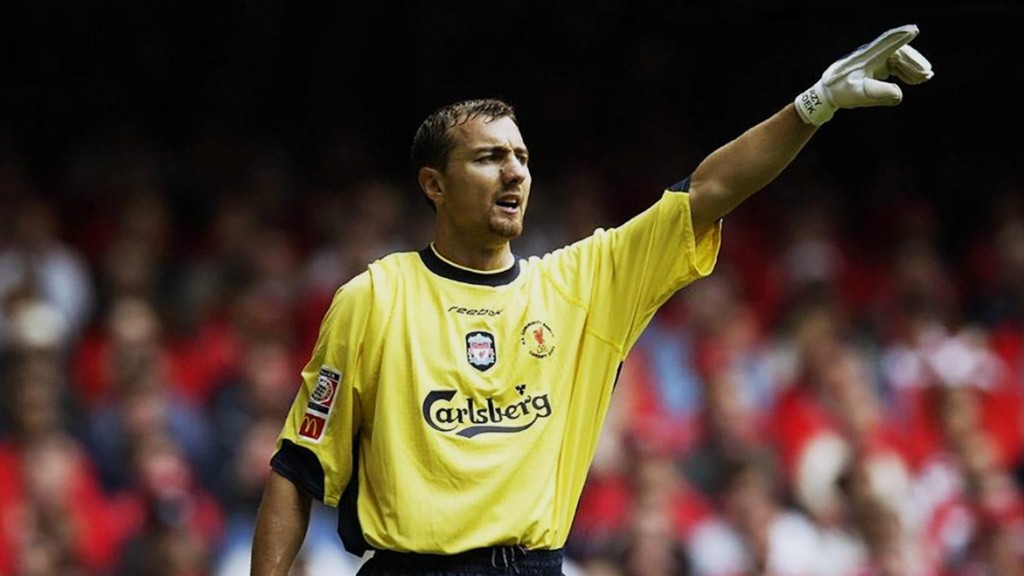 Dudek was a Liverpool player for six years, the peak of which was of course that night in Istanbul when Liverpool picked up their fifth European Cup, thanks in no small part to his heroics in goal, but he also found himself subject to criticism from time to time.

Asked about Mignolet ahead of a charity event he’s hosting in Liverpool next month, the Polish keeper said: “He is a good goalkeeper.

“He will get better too,” he added.

On signing his new deal last week Mignolet said: “I’m getting older as well and coming into the years where people would say ‘those are the years a keeper is at his best’.”

Dudek agrees: “He is 27 now, which is younger than me when I signed for Liverpool, he is just getting to the best years for a keeper.”

Jerzy said: “He’s good with his feet and he is good on the line.

“He has had some problems with high balls – crosses – but a lot of keepers have the same problem in England.”

The former Liverpool player suggests that to get the best out of him the Reds may need to move in the transfer market.

“I think he needs someone in front of him,” Dudek said. “Someone like Jamie Carragher or Sami Hyypia, someone who can organise and lead the defence.”

Meet Jerzy at An Evening with Jerzy Dudek in Liverpool on February 5th at The Shankly Hotel – see 5times.co.uk/dudek for details. 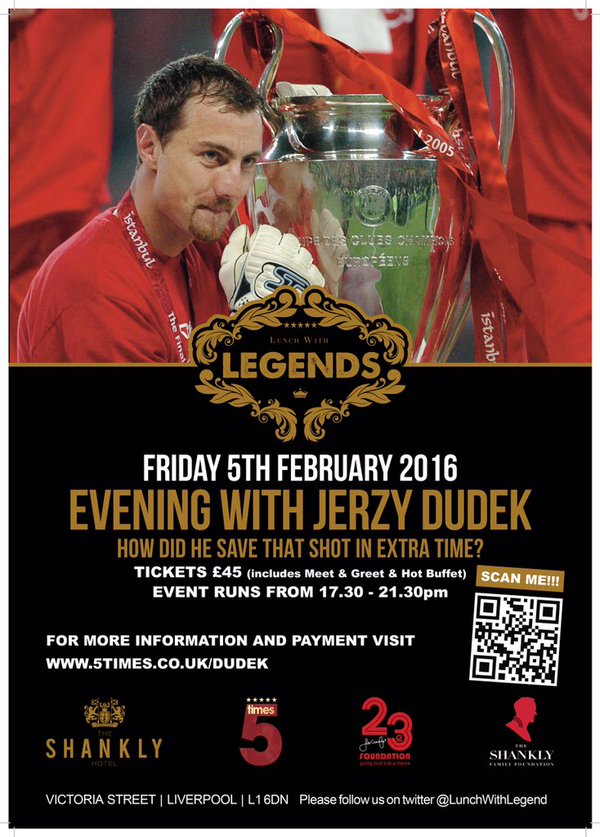