Shirts, gift vouchers and computer games are up for grabs in our competition ahead of the Reds’ visit to Chelsea this weekend.

Liverpool have played 15 games so far this season in all competitions and to say that scoring goals hasn’t been a strong point would be about as big an understatement as “Liverpool missed Luis Suarez when he left” or “Fernando Torres was better for Liverpool than he was for Chelsea.”

Liverpool have been hopeless in front of goal.

The 3-2 win over Aston Villa was the only game in the Premier League, Europa League or League Cup so far this campaign that saw Liverpool score more than one goal. Obviously we don’t count the penalty shoot out goals against Carlisle, but if you include the last three games of last season that’s 17 out of 18 games where Liverpool have been unable to bag as many as two goals.

Is the Chelsea the game the one where the floodgates finally open?

If it is you might just be in for a bonanza of prizes in our competition (open to UK residents only).

Here’s Asmir Begović, standing in front of his goal at Stamford Bridge, plastic flags to his right, shaking in fear (probably) at the thought of facing a Liverpool side who can’t stop scoring. We hope. 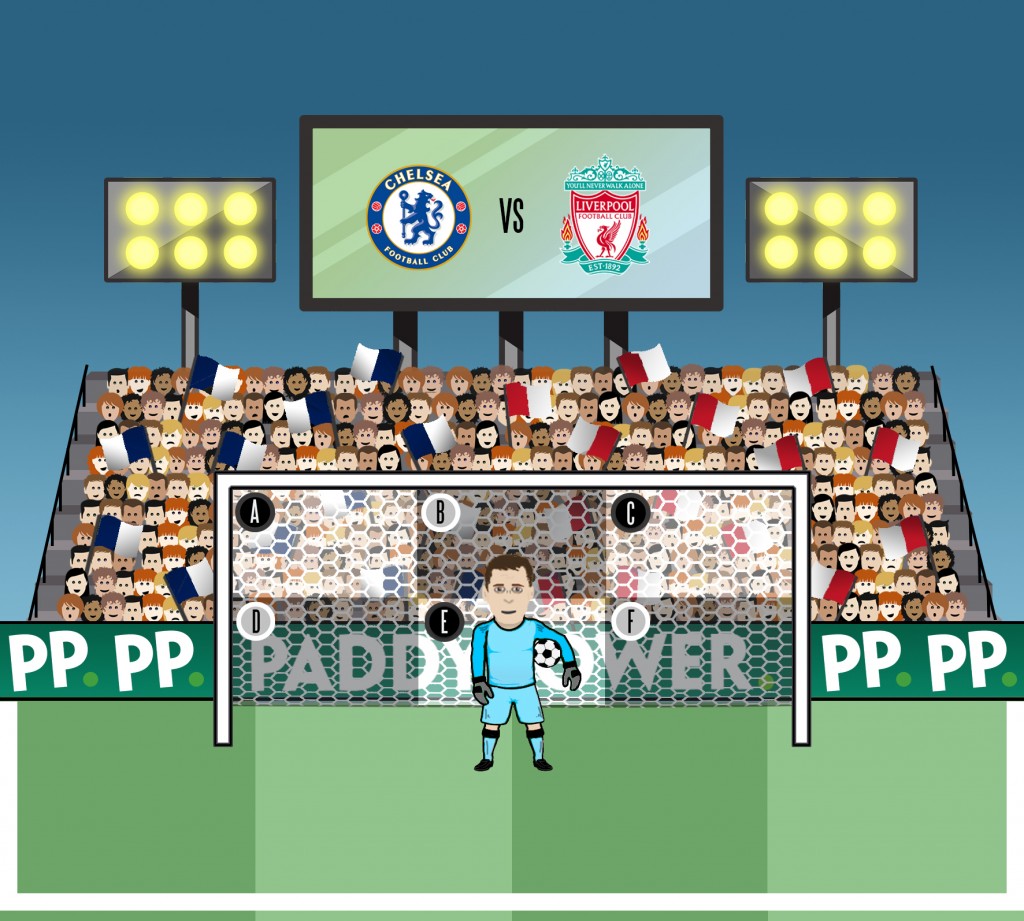 You’ll see six squares in the goal, six places where his clean sheet can be messed up.

Pick a square and tell us which one you’ve chosen below in the comments. It’s first come first served for each square, if your square is one that ruins the Chelsea keeper’s day you could be in for a prize.

If more than one goal is scored in your square, your reward gets better.

To give you even more chance of winning it also applies to Simon Mignolet’s goal – which of course we don’t want to see breached – so should Chelsea get a consolation past him and it lands on your square you’re in for a prize. 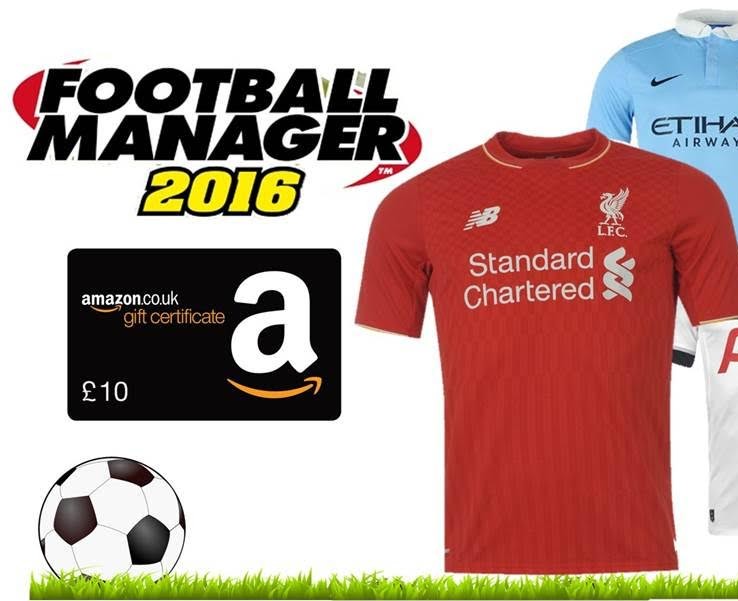 If the game ends goalless, the first person to comment wins the following prize.

Sorry, but that’s how it’s got to be. Maybe it’s not too bad, with the sound down. 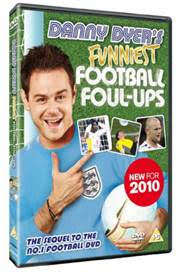 Have a go below in the comments. Make sure you use a valid email address otherwise we won’t be able to get hold of you if you win. If you’ve not commented before your comment might not appear straight away but it will be logged with the correct date and time and will appear as such when we approve it.