Adam Lallana describes Liverpool’s new £12.5m full-back and his former Southampton teammate Nathaniel Clyne as a “massive signing” for the club and says the Reds’ work so far this transfer window has been “tremendous”.

New boy Nathaniel Clyne has been welcomed to Anfield with open arms by his friend, England teammate and former Southampton teammate Adam Lallana. The full back was unveiled earlier this week after the Reds agreed a £12.5m fee with the Saints for his services and Lallana predicts he’ll be a success for Liverpool.

“He’s as solid as they come for a right-back and, getting forward, he’s got goals in his locker,” Lallana said. “In one-v-one situations defensively, he’s the kind of full-back you just don’t want to come up against,” he added. 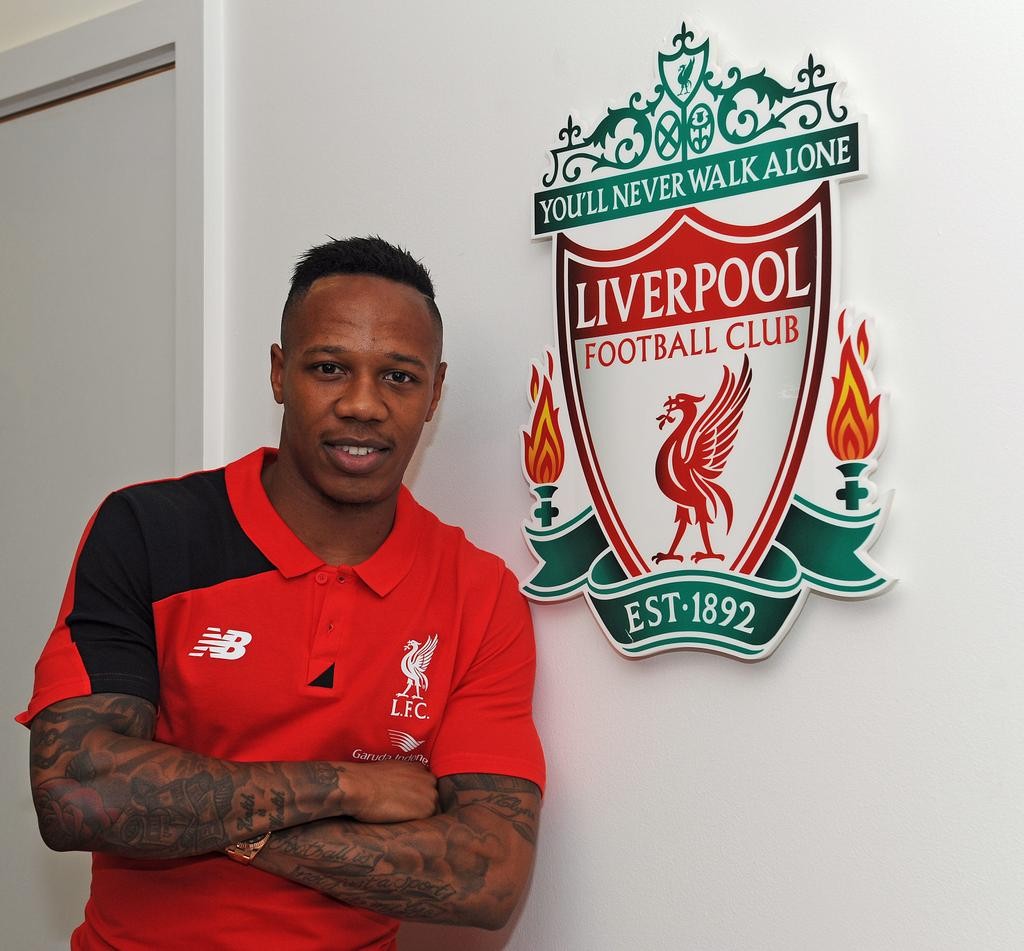 Clyne will be expected to settle in quickly at Anfield with the fee paid putting him towards the top end of the club’s spending on defenders down the years. He’s the fourth most expensive Reds defender of all time, just ahead of Alberto Moreno, and the second most expensive full-back the club have ever signed. The player he replaces, Glen Johnson, was the most expensive full-back, with centre-backs Mamadou Sakho and another of his former Saints teammates, Dejan Lovren, topping the club’s defensive spending chart.

Lallana, himself the second most expensive player Liverpool had ever signed when he arrived last year – he’s now third after Roberto Firmino took second place with that £29m fee – is delighted with the work the club have done so far to bring new faces in. “The signings so far have been tremendous,” he said. “There’s Firmino, Milner, Ings and now Clyne, as well as Bogdan and Gomez. It’s a great variety and added to what we’ve already got, hopefully it can be a good combination for success.”

Will Clyne make a difference for Liverpool? “It’s a massive signing for us,” Lallana said.

“I played with him for a couple of seasons at Southampton and since they signed him, he’s come on a lot. Last season he probably had his best season at Southampton, got an England call up and he’s been a regular in the squad ever since.”

Lallana suggests he was surprised Liverpool managed to land him, given the absence of Champions League football and reported interest from top clubs at home and abroad: “To manage to persuade him to sign for Liverpool – as I’m sure there would have been other top clubs, and even European clubs, interested in him – is a great coup for us.” Lallana said.

The Reds attacking midfielder also revealed he’d been on a break with Clyne this summer before the deal was done and that he’d discussed the move with him. “I’ve spoken to him and I was actually on holiday with him for a little bit this summer.” Lallana explained. “We were in America together. I managed to speak to him about it there and I kind of knew it could be on the cards.

“His intentions were there and he was hoping the deal could get sorted.” 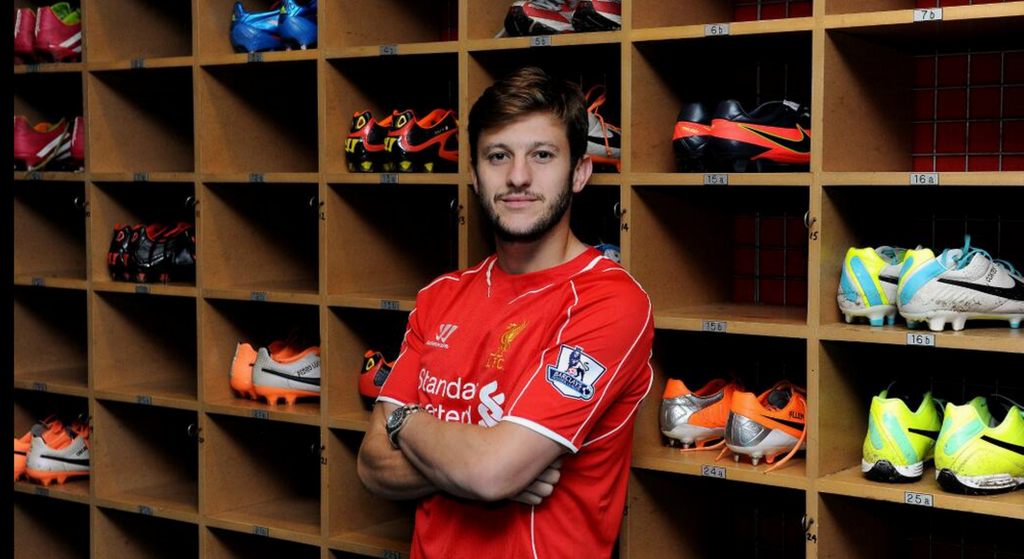 Speaking to the club’s official website, Lallana said there wasn’t much persuasion needed on his part: “Liverpool explains itself.” He said. “The whole world knows about Liverpool.

“I just said to him that I hoped the deal would get done as it’ll be a great place for him to improve even more, especially under Brendan Rodgers’ guidance.”

The 24-year-old spent three seasons as St Mary’s before Liverpool signed him and Lallana has seen him mature and develop since his old club bought him from Crystal Palace: “I’ve not been surprised by his progress,” says Lallana.

“When Southampton signed him from Palace, you could see he had potential. Since then, he’s developed and learnt the game – he’s turned from a kid into a man on the pitch.”

Lallana is coming to the end of his summer break, cut short because of England duty and busy because of a new arrival in his family, but he says he’ll be ready to get back into action for the club’s pre-season tour and the new season ahead.

“I think everyone’s looking forward to getting back,” he said. “We’ve got an exciting tour, but we’ve still got a few more days left of our holidays, which we’ll enjoy because it’s a tough and long season.

“It’s not been too long [the break], but I’ve spent time with the family. I’ve just had another baby boy – my wife gave birth on June 2 – so it’s been quite full on, really, in terms of bottle feeding and entertaining my three-year-old, too.

“It’s been great fun. There’ve been a few sleepless nights, but not too many!”