After Liverpool finished second to Manchester City in the 2013-14 campaign, they were extremely disappointing last season and finished sixth in the Premier League table. Brendan Rodgers accepted the need for change at the club and has already been active in the transfer window, signing Burnley striker Danny Ings, Manchester City midfielder James Milner, Hoffenheim forward Roberto Firmino and this week confirming a deal for England international Nathaniel Clyne. Liverpool supporters are excited at their chances this campaign and the Reds are well placed to compete for a top-four finish – which would bring Champions League football back to Anfield next season.

Liverpool were foolish in the transfer window last summer and failed to invest wisely after selling star striker Luis Suarez to Barcelona for an estimated fee of around £75million. The Reds struggled in the opening few matches of the campaign and many believe they panicked before buying Mario Balotelli and Rickie Lambert. This season, Rodgers has acted quickly to secure the services of talented, experienced players as the squad begin to adapt to life without Steven Gerrard. Milner will bring stamina and energy to the midfield, while Ings – who scored 11 goals for Burnley last season – will provide some much needed support to Daniel Sturridge in attack. 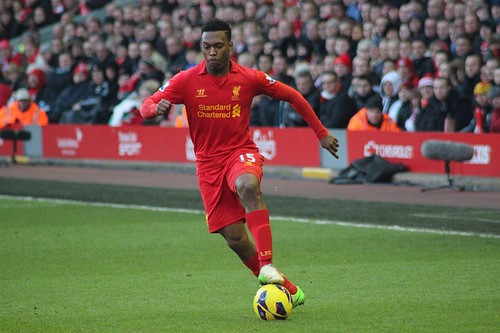 Furthermore, Brazil star Firmino – who is currently on international duty at the Copa America – has agreed to join the club and could be the ideal replacement for Raheem Sterling if the 20-year-old leaves this summer. Southampton’s Clyne was arguably the best right-back in the Premier League last season and, for less than £15 million, is an absolute bargain when compared with the £30million that rivals Manchester United paid for 19-year-old Luke Shaw.

Each of Liverpool’s signings will bring something a little different to the club and Reds fans are already licking their lips at the prospect of a three-pronged attack including Sturridge, Coutinho and Firmino. Many people believe that Liverpool are now not only well placed for a top-four push, but to challenge for the title. In fact, Liverpool supporters may have taken advantage of bookmaker signup offers to ensure that they receive the best odds possible for the Reds to win the Premier League crown this campaign. 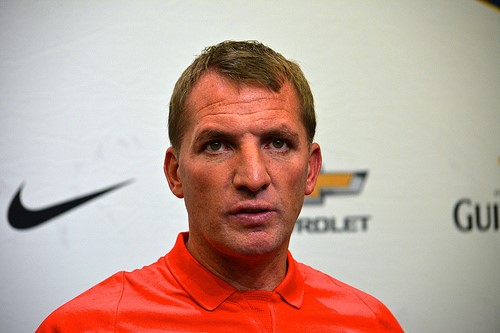 Rodgers’ men finished a long way behind fourth-placed Manchester United last season but have already earned two huge psychological blows ahead of the upcoming campaign. The 13-time Premier League champions were reportedly interested in both Firmino and Clyne but their arch rivals secured their services early, much to the dismay of United’s supporters and to the delight of Liverpool’s. Fans are certainly excited at the prospect of watching their team this season after a disappointing 2014-15 campaign.

It is perhaps more realistic for Liverpool to target a top-four finish this season – a result that most supporters would be happy with at the start of the campaign. It may take some time for Rodgers’ new-look side to gel but they will be a huge threat in the near future. Liverpool’s signings so far have been smart purchases and they are more than capable of climbing up the table and guaranteeing those special European nights return to Anfield for the 2016-17 season.