LIVERPOOL dropped from the highs of being the runners-up in the Premier League during the 2013-14 season to a sixth place finish last campaign. Much of the blame for this poor season has been laid upon Mario Balotelli. The Italian international ended the campaign with just one league goal – a far cry from the 31 his predecessor Luis Suarez had managed in the previous campaign. As Liverpool reportedly look into the possibility of signing Christian Benteke from Aston Villa, they should be keen on avoiding the mistakes made in the transfer window last summer. The indifferent season sees Liverpool backed at a distant 18/1 in the Premier League 2015/16 title odds from Betfair.

Last season, Liverpool made much of their transfer business after the World Cup. They have had a look at Chelsea, who benefited immensely by confirming all the transfers before the summer transfer window even began. Liverpool are already close to signing a couple of players, while the club has extended the contract of defender Kolo Toure by another year.

James Milner looks to be the first of several new faces at Anfield for the new season. The Manchester City midfielder is out of contract in a few weeks and he has already held talks with Liverpool and Arsenal over a free transfer. Even though he is best known for his work rate, his quality should also not be forgotten. Despite starting only 18 Premier League matches last season, Milner contributed a very healthy five goals and seven assists. Further, he helps keep the club’s home-grown quota of English players intact.

Still just 29 years old, Milner has the ability to make a huge impact at any club. It is no surprise that several other clubs are also interested in the race to sign him. Liverpool, at the moment, appeared to be winning the race largely because of the ability to offer more first-team football. Milner’s chances of regular football will also be greatly improved if Raheem Sterling leaves the club. 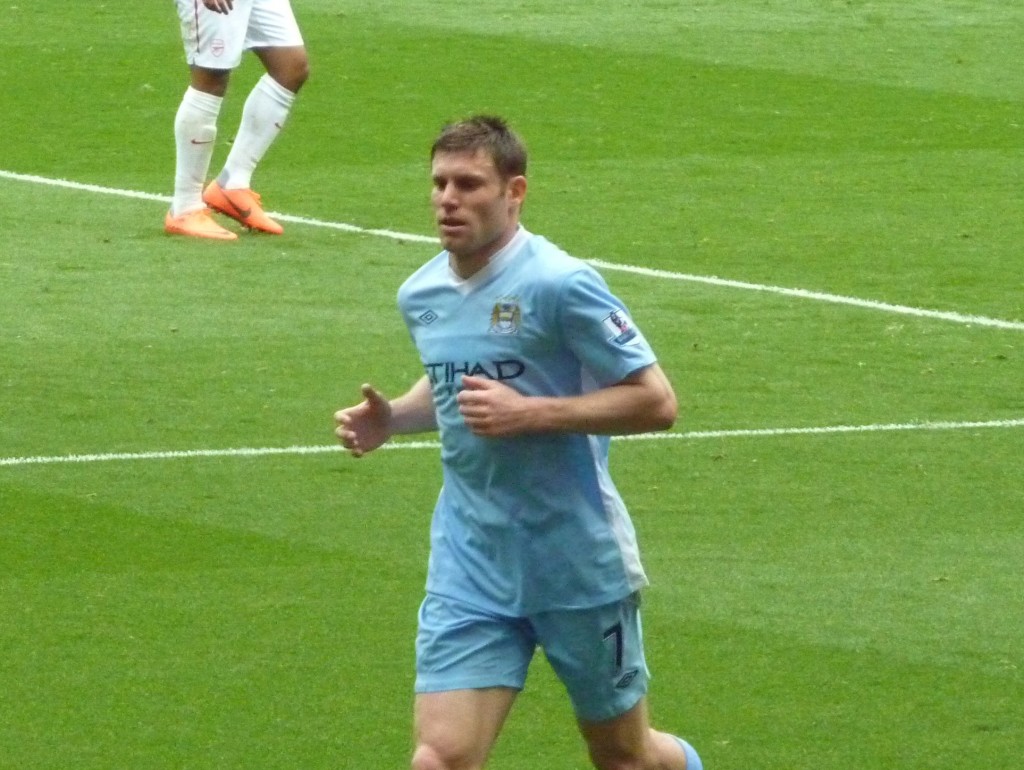 Brendan Rodgers has stated that the player remains ‘not for sale’ at any price, but it is tough to envisage the club keeping a player who does not want to stay. A potential swap deal with Arsenal involving Theo Walcott sounds enticing. Some may regard Walcott as yet to fulfil his potential, but the England international will claim that he has not been offered enough opportunities to do so.

Despite being keen on playing as a striker for several years, Walcott has featured in this role only for a couple of games. The 26-year-old once again proved that he is capable of playing as the striker – despite his relatively small physical stature – by scoring the opening goal in the FA Cup final win over Aston Villa. For all the talk about missing a mobile striker like Luis Suarez, Rodgers can certainly experiment with Walcott upfront.

The new English additions to the squad will help the club overcome – to an extent – the loss of Steven Gerrard. 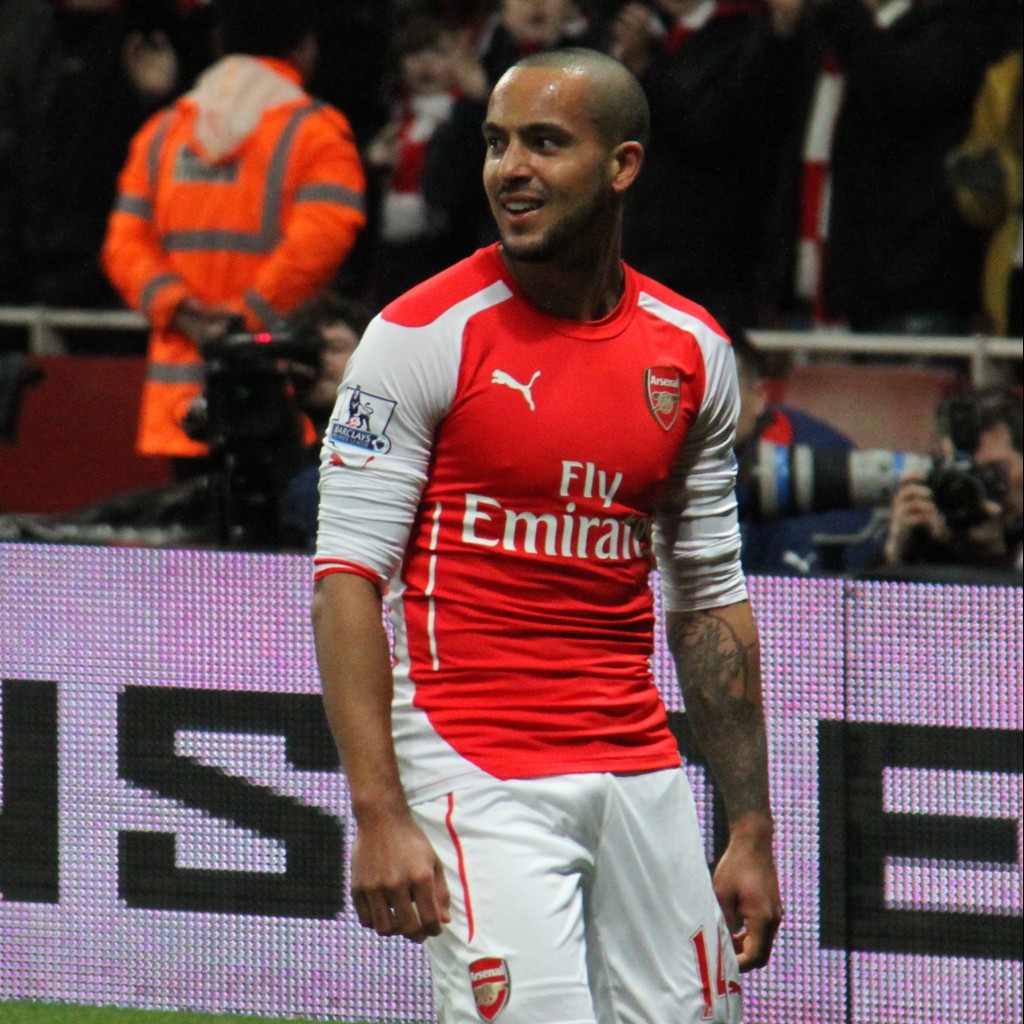 The rumours linking Liverpool with Benteke are fascinating to say the least. Rodgers did not see Andy Carroll as part of Liverpool’s plans immediately upon arriving. He witnessed first-hand the struggles experienced by Mario Balotelli in his first season at Liverpool. On the other hand, Daniel Sturridge has thrived whenever he has played. Hence, it is clear that the style of football employed by Rodgers does not seem to suit big physical strikers, who do not have a lot of pace.

For this reason, it is rather surprising that Liverpool are heavily linked with triggering the release clause in Benteke’s contract. The £32.5 million release clause in his contract appeared mouth-watering a few weeks ago, but it is now less so after the FA Cup final.

The Aston Villa frontman had a wonderful end to the campaign. He scored a whopping 12 goals from the start of March to the end of the campaign. The FA Cup final did show some of his weaknesses. Benteke has scored much of his goals from crosses and once Arsenal found a way to stop the supply coming in, the Belgian international appeared to run out of ideas. He does not seem to be the striker who will fit into the plans at Liverpool and it will be a big gamble once again.

The Reds are currently backed at 2/1 for a top four finish by Betfair. They cannot afford to lag behind the likes of Manchester United and Arsenal, who will strengthen once again, if the club is to remain in contention for the Champions League places. A top four finish is now more important for Liverpool than ever.