Burnley are set to appoint the former head of Liverpool’s Academy, Frank McParland, as their Director of Football.

McParland was at one time Liverpool’s chief scout, before leaving for roles at Bolton and then Watford. In 2009 he was handed the role of Academy Director, a post he continued in until 2013.

He was instrumental in bringing Raheem Sterling to the club from QPR as a teenager and outfought Manchester City for the signature of a young Jordon Ibe. He was also there to oversee the development of players like Jerome Sinclair and Andre Wisdom, who has just extended his contract with the first team.

After leaving Liverpool – the club removed McParland and Rodolfo Borrell without warning and waited almost a year before deciding to promote Alex Inglethorpe to Academy Director – McParland went to Brentford to become Sporting Director. 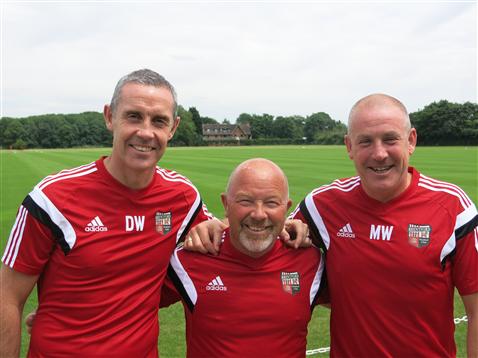 Along with manager Mark Warburton and assistant manager David Weir, the former Everton player, McParland saw Brentford promoted to the Championship, their first spell in the second tier of the game in 21 years, where they exceeded expectations by some distance. Survival in the division would have been seen as the target, instead they made it into the play-offs for promotion to the Premier League.

Some time before the season ended Brentford decided they were going to take a different approach and announced that McParland, Warburton and Weir would be leaving at the end of the season. McParland was placed on gardening leave for the period.

Burnley have just been relegated to the Championship after a difficult season in the Premier League and McParland will arrive tasked with the job of helping them return to the lucrative top flight.