MAMADOU SAKHO has admitted that he is still to reach his best form since his arrival at Liverpool despite an impressive beginning to his career at Anfield following his summer transfer.

After signing for Liverpool from Paris Saint-Germain, Sakho has already established himself as a firm fan favourite with some eye-catching performances in Brendan Rodgers’ new-look defensive setup.

While Betfair punters are undecided about whether Liverpool can continue their sensational start to the season and mount a genuine title charge, there definitely looks to be a real belief that this season could well be the start of the good times returning to Anfield. 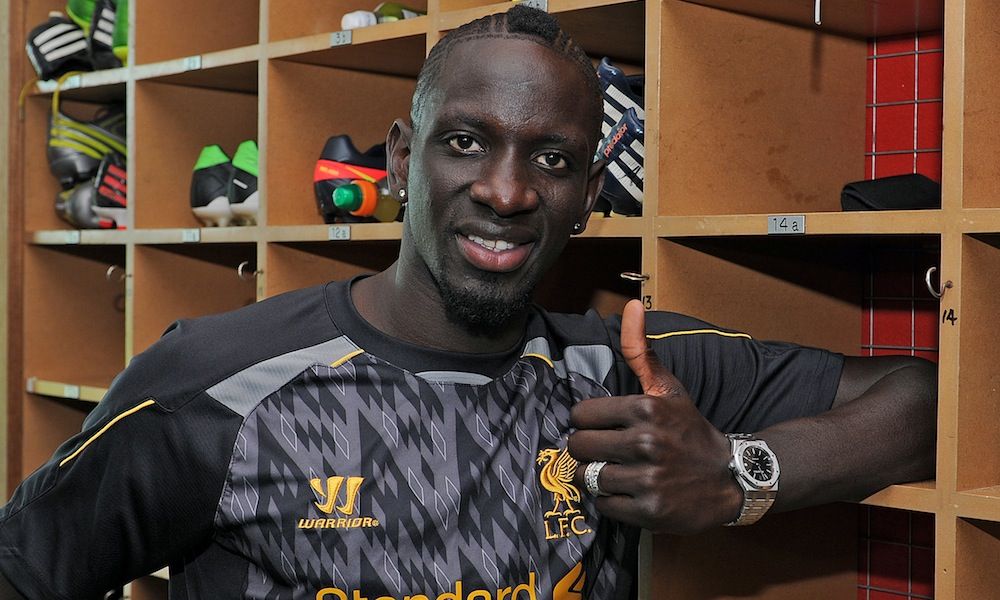 The 23-year old was Rodgers’ seventh signing of the summer and, after the opening part of the season, the defender has possibly been one of the club’s stand-out players, so far.

The Frenchman combines pace with some real ability in terms of distribution, linking up well alongside Martin Skrtel and Kolo Toure as part of Rodgers new tactic of playing three centre-backs.

However, despite his impressive start to the season, Sakho has made it clear he still has plenty of room for improvement.

“I’m not yet at 100 per cent, I’m progressing with each match that we have. I work every day at training sessions to progress and to achieve the highest level. It’s logical that I would improve,” admitted Sakho, according to the betfair website.

Sakho’s form for Liverpool has recently seen the big defender make a return to the France team, which will have given the Parisian fresh belief he could be on that plane to Brazil for next summer’s World Cup.

If Sakho can maintain his early-season form throughout the rest of the Premier League campaign and help the club finish in a top-four place, it would give the defender a great chance of making it into Didier Deschamps’ France squad next summer.