Two wins from two games sees Liverpool get off to as good a start as can be expected to a vitally important season, but now the Reds face their toughest opponents of the campaign so far, perennial top four side Arsenal. Is it a touch too tough given the narrow wins so far?

The season is in some ways more vital to manager Brendan Rodgers than it is to the club – any shortfall in meeting expectations will lead to renewed calls for his head. However, having been given the club’s backing to continue in the role despite the woefully inadequate showing last season, the fans will stay behind the boss as long as there is no evidence of a return to the form that saw Liverpool finish sixth in a season many hoped would see the Reds at least challenge for the title. 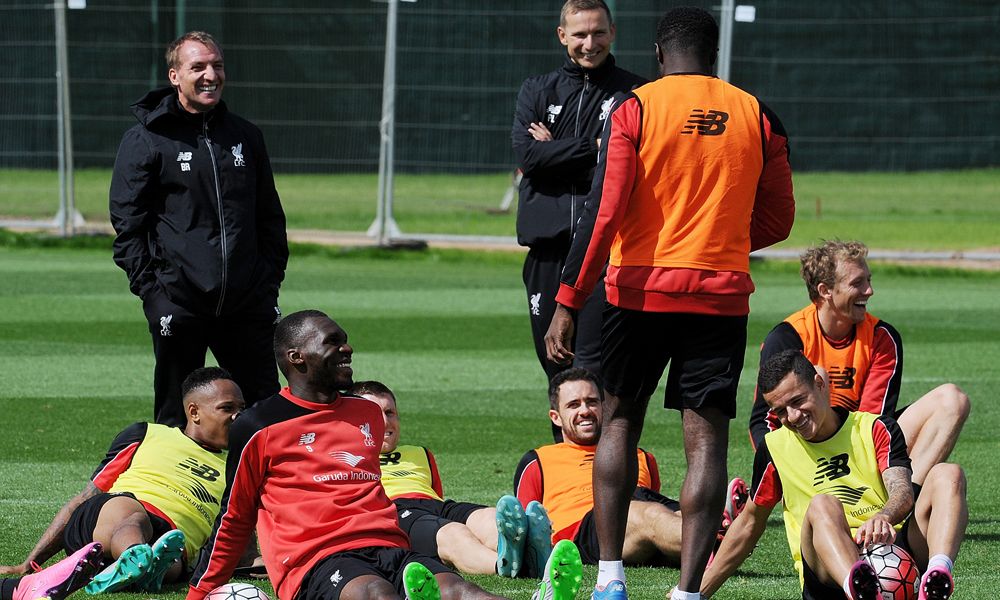 For the more cynical and pessimistic of supporters the two 1-0 wins so far this season are hardly proof that last season can be forgotten and that the heights of the season before are about to be hit again. Critics point to a home win against a newly-promoted Bournemouth that came courtesy of a goal the Premier League admit should have been disallowed, following a narrow win against Stoke courtesy of a brilliant goal but one of a type Liverpool can’t always rely on.

Yet two seasons ago, at the start of the campaign that ultimately saw Liverpool finish runners up at the end of an exciting if eventually disappointing run-in, Brendan Rodgers’ side got off to a winning start, again by the narrowest of margins, before facing one of the top four three games in.

In 2013 as in 2015 Liverpool opened the season against Stoke, at home that time, and took all three points with a 1-0 win. Next up was Aston Villa, once again Liverpool winning 1-0. A League Cup game followed, which Liverpool made far too much hard work of winning, before the third league game of the season, against Manchester United.

Many questioned how Liverpool were going to win that one if they played as they had so far, that their two 1-0 wins and that League Cup near-embarrassment against Notts County suggested they were going to be embarrassed by David Moyes’ new side. Little did they know, and the 1-0 win wasn’t all down to the former Everton boss continuing his record, still standing, of never having won a game at Anfield.

Three 1-0 wins in a row to start the campaign, yet Liverpool ended it with a three-figure goals haul.

Looking back at that season now it’s easy to point to the collapse at Crystal Palace or the tactical naivety at home to Chelsea as moments where the league was lost, but a league season has 38 games and the title is won and lost over the whole course of them. Liverpool followed those three 1-0 wins with a draw against Swansea and then a home defeat against a Southampton side featuring a number of players who would of course later sign for Liverpool. Dejan Lovren got the winner, it was just one game Liverpool could and should have won that season that might have been the difference between winning the league and, as Bill Shankly might have put it, coming nowhere.

Looking back now to those early games it’s easy to see why there would be concerns but also easy to see why so many fans had genuine belief they would be able to make it three in a row, not just because it’s impossible to predict the result of a clash between Liverpool and Manchester United but because the Reds had shown resilience and, as Brendan Rodgers would describe it, had found that ‘wee bit of luck’.

Liverpool have every chance of beating Arsenal tonight, even if it’s not exactly always a happy hunting ground for the Reds. These are the games that Liverpool need to win if they want to be serious contenders for the top four again, even though at this stage of the season it is far from a ‘must win’. 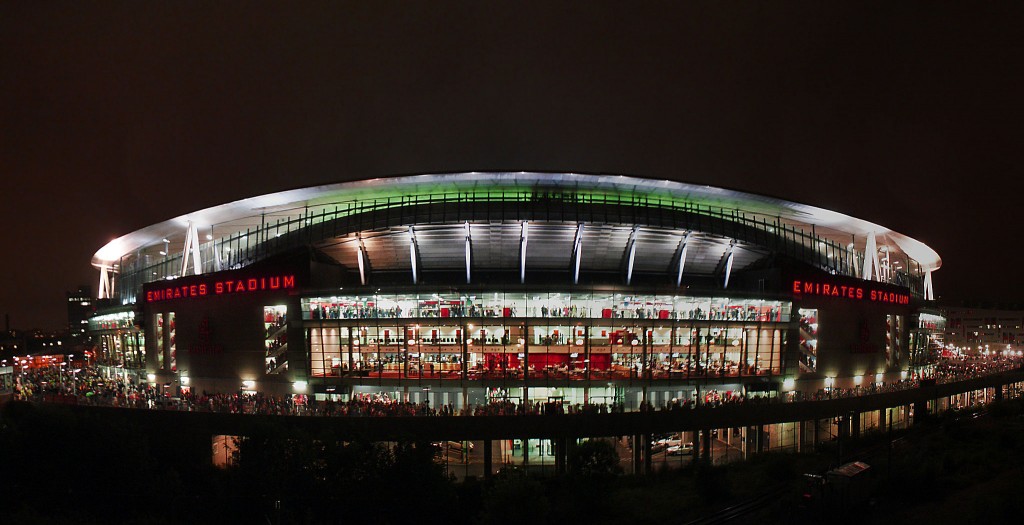 In 2013 a League Cup defeat followed that loss against the Saints – Moyes’s Manchester United knocking the Reds out – before Rodgers’ side continued to show they had maybe given up on that whole clean sheets thing for a while, winning three out of the next four by at least three goals to one. Then came Arsenal. Away.

This was very much a stuttering Liverpool side, capable of making a mess at both ends of the field. At the back they made messes that let goals in, at the front they just made a mess of the opposition. The Arsenal defeat was followed by a 4-0 win over Fulham, then a couple of dropped points with a 3-3 draw at Goodison. In the next two they lost 3-1, then won 5-1. Then won 4-1.  Then 5-0. Then 3-1.

You know the rest.

It was very rare that season to look back on a game and think that Liverpool hadn’t put the effort in, that they looked lost. Yes, at the back they tended to look lost, but as a team they always seemed on the verge of destroying whatever was in front of them.

If Liverpool can minimise the mess at the back – as they have started to do so far – and find some of those destructive qualities from 2013-14 this could be a season to remember for all the right reasons.

Last season was filled with excuses (no Suarez, no Sturridge) and promises of something better around the corner. There was nothing but more doom and gloom around the corner because all those excuses really were just excuses.

It’s far too early to say how this season will pan out and, given the poor form of the whole squad for most of last season, perhaps unfair to pick on individuals from it as though they were the problem. That’s just more excuses.

Tonight against Arsenal will be a tough game, there is absolutely no doubt about that, but Liverpool can win it. It might be by the odd goal, and it will need a tremendous effort throughout from the Reds, but points matter far more than goal difference – or how the goals were scored.

In fact in many ways what matters most tonight is whether Liverpool play this game with the kind of belief they played so much of 2013-14 with, the belief that helped them destroy so many teams. If they can crack that, and keep cracking it, it could be quite some season.