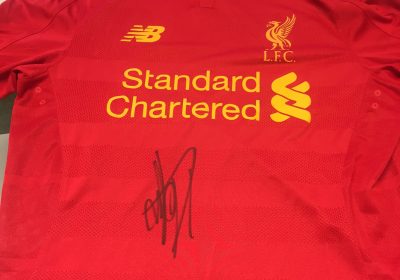 Anfield Road has teamed up with 5Times Official Liverpool Former Players Association and Impulse Decisions to offer Liverpool fans the chance to win this Liverpool shirt signed by manager Jürgen Klopp. Jürgen Klopp joined Liverpool in October 2015 and so began what looks like one day being looked at as a bit of a revolution! The boss has transformed the […]