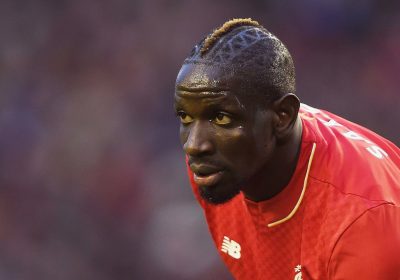 Mamadou Sakho has almost certainly brought the end of his Liverpool career even closer, unless he has a good explanation he can give to Jürgen Klopp for a 3am rant on social media referring to “the lie” about his fitness. Ignoring the friendly advice to “behave himself” from his predecessor at centre-back, Jamie Carragher, Sakho seems to have opened up […]

Reports: Klopp has let Sakho know he is so far down the Anfield pecking order he needs to spend a year on loan to save his career Back in the spring Mamadou Sakho was arguably going through the peak moments of his career so far. A week after his equaliser against Dortmund had given his team mates and a packed Anfield […] 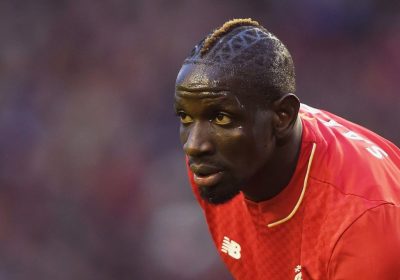 European football’s governing body, UEFA, have today formally announced that disciplinary proceedings against Liverpool defender Mamadou Sakho have begun. As was anounced by Liverpool FC just before the game against Newcastle on Saturday, the proceedings relate to a failed doping test. Sakho is now provisionally banned for 30 days but the ultimate suspension is expected to be far longer than […]