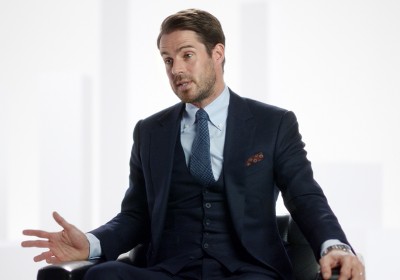 Talk by Brendan Rodgers of a posse looking to drive him out of town is being met with incredulity by many, but ex-Red Jamie Redknapp feels his latest comments were brought on by the relief of winning a game at a time when he is under immense pressure. Former Liverpool midfielder Jamie Redknapp denies there is vendetta he is aware […]

Three seasons and over £200m later and Liverpool are no further on than they were when Brendan Rodgers arrived, arguably further back. More time, or time for a change? ONE year ago Liverpool had just come to the end of a season that had included a very much unexpected title challenge, thwarted at the end by defeat to a very defensive […]