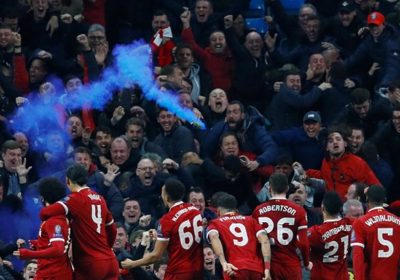 Ahead of Liverpool’s historic trip to Rome for the second leg of the 2018 Champions League semi-final, the club have released some updated advice and advice for travelling supporters. This information was released in light of the horrific attack on Irish Liverpool supporter Sean Cox near the Albert pub on Walton Breck Road, across from the Kop, shortly before kick-off […]