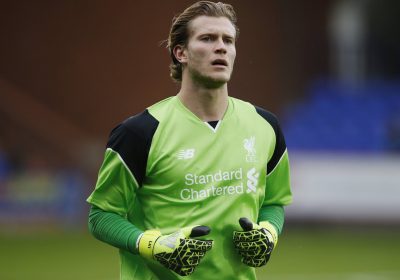 Loris Karius is set to take over from Liverpool’s long-term first-choice goalkeeper Simon Mignolet in today’s game against Hull at Anfield. Despite Jürgen Klopp saying last week that he doesn’t have a No1 keeper, it seems the German boss has promoted his new signing after all. Karius missed the start of the season through injury having featured heavily in Liverpool’s […]