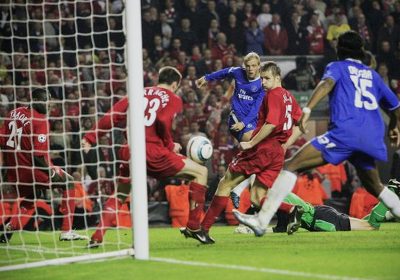 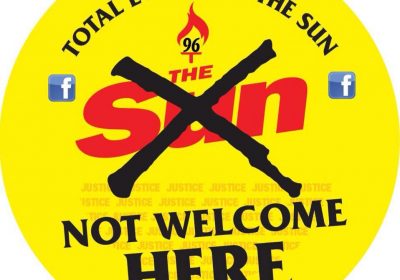 Sick of seeing links to that rag in Apple News? Here’s how to banish them back to the gutter. People in Merseyside have boycotted The Sun newspaper ever since it printed a pack of lies about the Hillsborough Disaster on its front page in 1989 and headlined it “The Truth”. Red, Blue or indifferent, to the people of Merseyside the […]