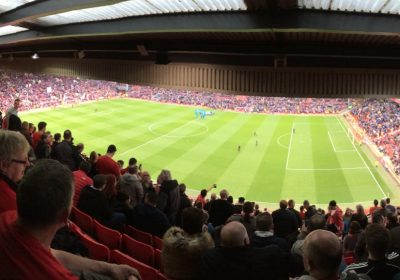 LFC’s first three away games are in London against sides with top four ambitions Liverpool will start the 2016-17 campaign away to Arsenal, their first three away fixtures all difficult games in the capital, after the fixture list for the new season was announced this morning. That could change however, if a reported request from the Reds to delay their first […]