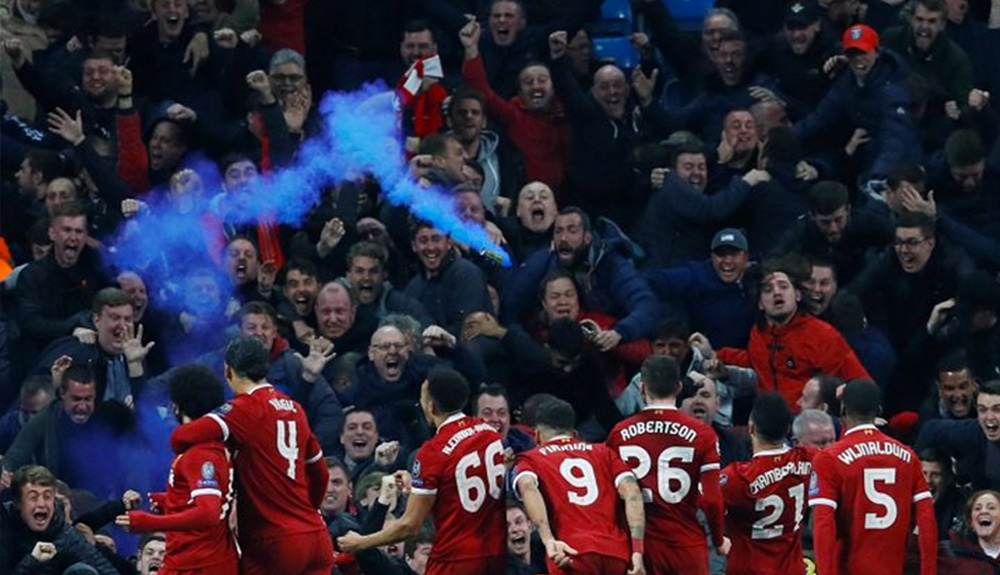 Ahead of Liverpool’s historic trip to Rome for the second leg of the 2018 Champions League semi-final, the club have released some updated advice and advice for travelling supporters.

This information was released in light of the horrific attack on Irish Liverpool supporter Sean Cox near the Albert pub on Walton Breck Road, across from the Kop, shortly before kick-off against Roma in the first leg. The attack left Sean in a critical condition.

LIVERPOOL Football Club would like to place on record its gratitude to supporters who continue to arrive in Rome ahead of tonight’s Champions League semi-final against AS Roma.

Throughout the current European campaign, the Club’s supporters have travelled in great numbers with their behaviour in host countries prompting plaudits and it is hoped that this positive trend will continue in Italy.

In order to assist those who have travelled to Rome, Liverpool officials are involved in ongoing discussions with the Italian authorities aimed at ensuring fans enjoy the best possible experience with safety and security at the top of the Club’s agenda as always.

To that end, Liverpool FC would like to provide supporters with the following updated information and would appeal for full co-operation before, during and after tonight’s game: 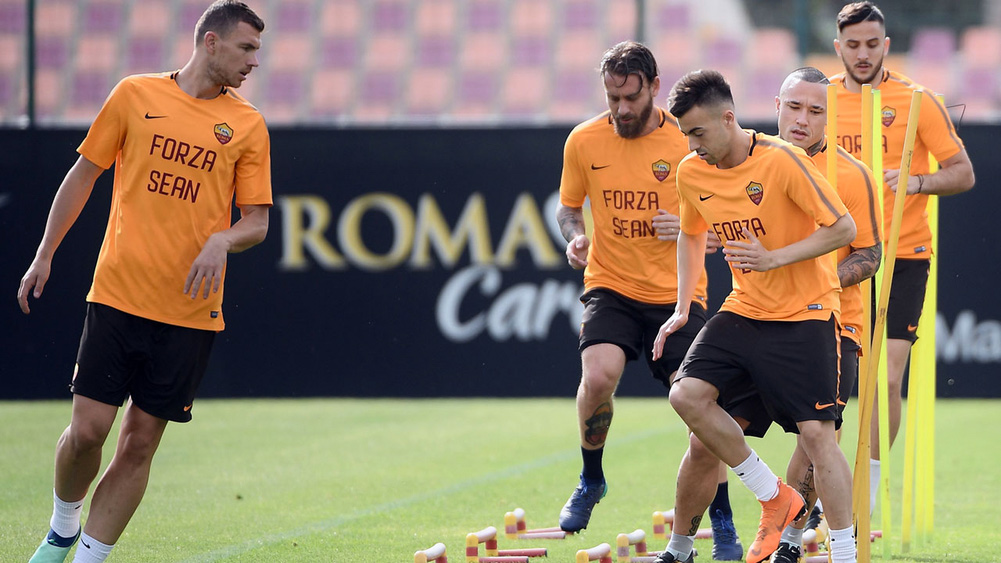