Five players who could leave Anfield 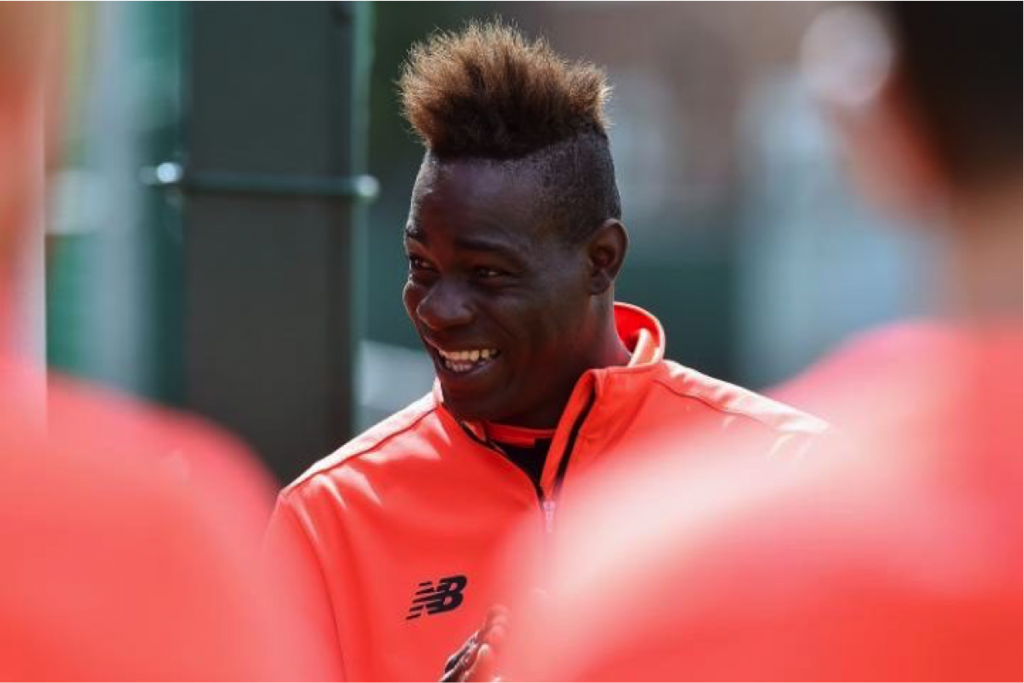 As the transfer window is a week away from closing, Sam takes a look at five players who could leave Liverpool, as Klopp puts his final stamp on his squad.

So who could leave?

The Reds are finding it difficult to offload their troubled striker whose £90,000 a week contract expires at the end of the season. Surplus to requirements, the 26-year-old, who is training on his own, has been linked with a number of clubs. Besiktas, Sassuolo and Ajax have all shown an interest but it seems Everton and Manchester United are also in the wings if the deal is “ knockdown”.

Klopp is keen to offload Balotelli but will hoping Liverpool can receive a fee close to the £16 million they paid for him back in 2014 when he swapped AC Milan for the Merseyside giants.

Alberto, 23, has found life on Merseyside tough following his arrival from boyhood club Sevilla in 2013 for £6.8 million. The attacking midfielder, who has spent the past two seasons on-loan at Málaga and Deportivo La Coruña is available in a cut-price deal. Moving to Deportivo, he linked up with manager Víctor Sánchez, who was previously in Sevilla’s coaching staff.

It is clear to see Alberto has no chance of making the grade at Anfield with the new arrivals of Marko Grujić and Georginio Wijnaldum ahead of him. He is expected to move on-loan, however the Reds are keen to for the player to leave on a permanent deal. Fenebache are the latest club to be linked, but only on a season-long loan. Late interest from the Championship may get him the move he needs.

The Portuguese defender has failed to make the grade at Anfield and is set for a move away. He joined the Reds for £7 million in 2013 from Sporting Lisbon and was recently part of the Portugal Olympic football team that achieved a bronze medal in Brazil.

Having had spells at Granada, Bordeaux and Aston Villa the Reds are keen to offload the 23-year-old. With a host of suitors in Greece, Spain and Germany, he is available for a cut price £3 million. Perhaps, the defender needs to be given more of a chance to prove he can cope with the demands of the Premier League, but it seems its one season too many for Ilori.

Sakho, 26, has recently fell out of favour under Jürgen Klopp and could head out on-loan to improve his fitness it is understood. The French international central defender has now fallen behind Dejan Lovren, Joel Matip and Ragnar Klavan. For a centre back berth.

With Klopp keen to trim his squad, Sakho could seek pastures new. He joined Liverpool from Paris-Saint Germain for £16m in September 2013, and has gone on to appear 80 times for the Merseysiders, scoring three goals in the process.

Sakho has faced an uncertain future at Liverpool over the past four months. The defender was sent home from the Reds’ pre-season tour of the USA after breaking club rules, as well as sustaining an achilles injury.

The Serbian winger has struggled to find his feet at Anfield since his £20 million move from Benfica in 2014. Many fans have suggested Markovic needs to be given more of a chance to help him replicate the form shown which earned him the big money move. A new manager and loss of form doesn’t help his cause.

The fact is the Premier League looks too tough for the 22-year-old and with the arrival of Sadio Mané, he is now further down the pecking order. In his first season at Liverpool Markovic made 34 appearances, 23 of them starts and it seemed he was growing into the shirt.

But last year Brendan Rodgers sent Markovic on loan to Fenerbahce after deciding that he would not fit in to his plans for the first team.

Clubs in the Bundesliga and the Premier League have shown an interest and he is expected to move on.