Jonas Hector: The classy German the Reds MUST sign 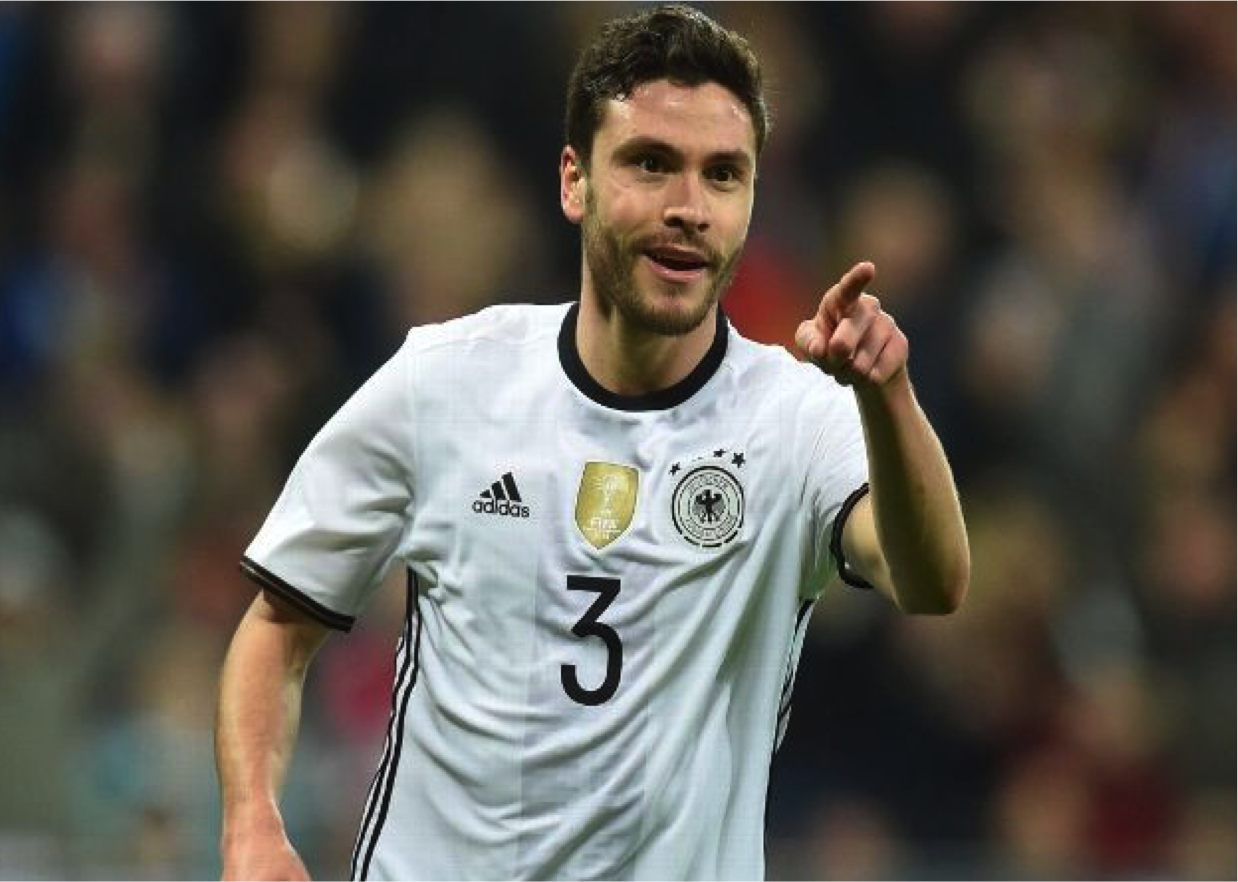 Liverpool must act fast to secure the services of the highly rated German international, writes Sam May.

The Cologne left back learned his trade the hard way in the lower leagues, progressing to be a key figure for Joachim Löw’s side at the European Championships.

He played in the German fifth division for SV Auersmacher until the age of 20, before moving to the second division at 22, and finally graduated to the Bundesliga by 2014 – the same year he was playing for the national team with just 10 league games under his belt!

Born in Auersmacher, a small town with a population under 3000, he was given the chance to sign for 1. FC Saarbrücken, the biggest team in the region but declined a move to join their youth academy. The now 26-year-old said: “I was happy at Auersmacher and I wanted to continue playing with my friends. It almost sounds like he’d rather play in the backwoods than with Germany at the Euro. “Back then I didn’t even dream of one day playing in the Bundesliga.”

Starting out as an attacking midfielder, and then moving into a centre midfield role, he turned left-back two years later and has gone onto to be one of the most consistent players in that position in world football. The fact he is eager to develop his game and improve, is something, which is suited to Klopp and Liverpool.

Forget Facebook, Twitter, Instagram and the rest of social media, Hector states he doesn’t want to be in the limelight when it comes to putting your name all over the Internet. Instead, he decides to study business. His idea of showcasing himself is on the pitch.

His friends from his hometown are still friends, and travel to watch his home games for Cologne, could they soon be travelling the 600 miles to watch him play in front of the Kop at Anfield?

Despite signing a new contract at the club until 2021, he could still be targeted. A fee of around £30 million is said to be enough to secure the services of the star performer. Klopp should look no further, Hector is consistent, great stamina, great attitude and has had no injury problems. He also reads the game well.

Hector may not be as dynamic as Moreno, but he is solid. Something Liverpool are lacking in that position. Moreno has been left wanting on numerous occasions from the end of last season and unfortunately it has carried into this new season.

Liverpool could solve their last jigsaw piece with the signing of Hector.