Anwar El Ghazi: Who is this reported Liverpool target? 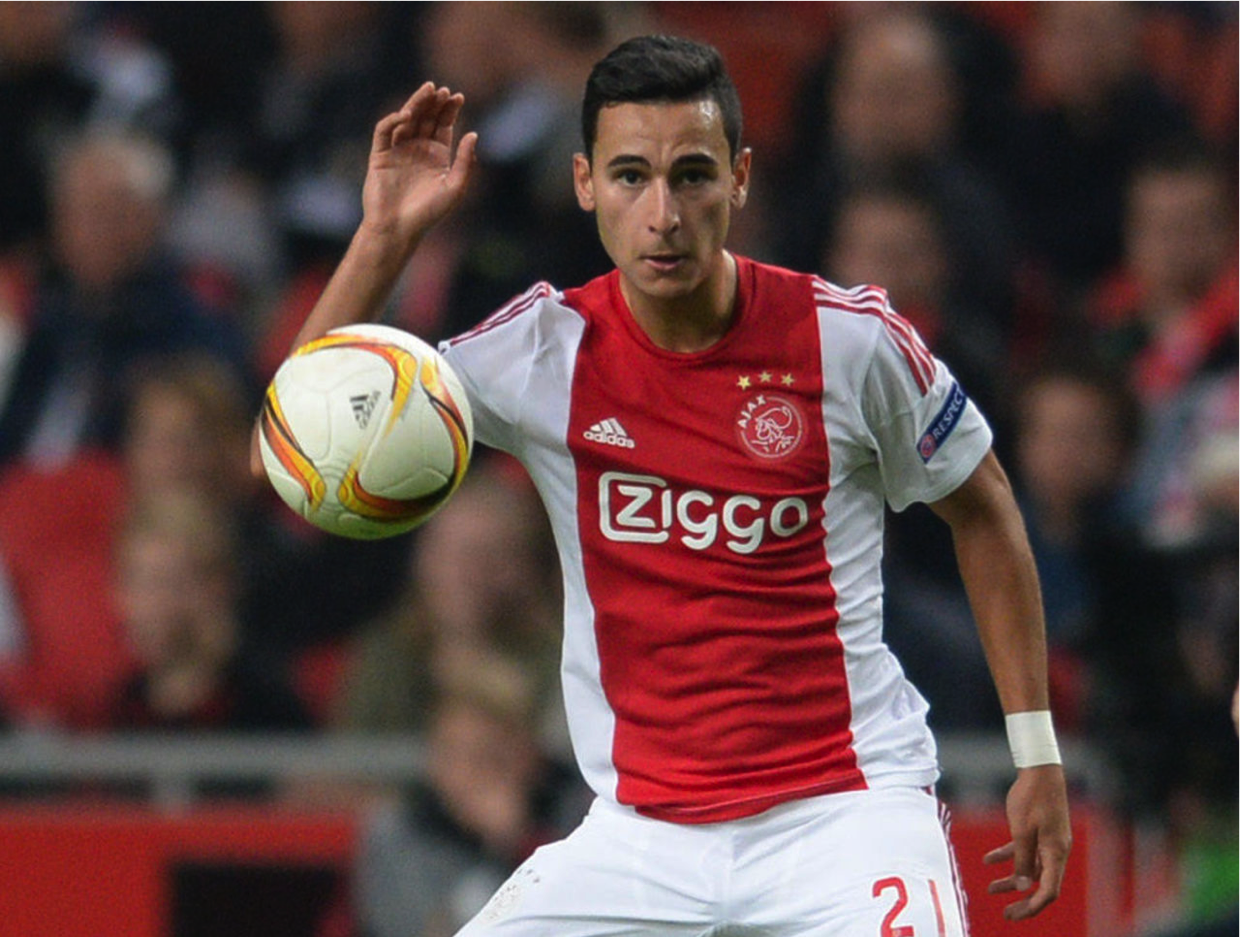 Jürgen Klopp is interested in signing Anwar El Ghazi as he seeks a replacement for Lazar Marković who is a target for Serie A side Lazio, writes Sam May.

The Dutch winger, of Moroccan decent, is attracting glances of admiration from European heavyweights, with Lazio and Wolfsburg also running the rule over the 21-year-old.

So who exactly is El Ghazi? And how would he fit in at Liverpool? Here’s a rundown of all you need to know…

Ajax’s Talent of the Year 2015 started his career in the youth ranks of local club BVV Bardendrecht, before joining the youth academy of Feyenoord. He later joined Spartaan ’20, and then went onto to Sparta Rotterdam, before being lured to Ajax in July 2013.

He made his official debut for Ajax in against PEC Zwolle in the Johann Cruyff Shield, replacing Ricardo Kishna in the 1–0 home defeat.

In the same year he netted in the 3-1 away defeat to Barcelona in the Champions League and became the first player to score at the Nou Camp in 2014-15 season.

Having dual citizenship, El Ghazi is eligible to represent both the Netherlands as well as Morocco at senior level.

What does El Ghazi bring to the table?

The 21-year-old’s pace, power and skill makes him a fine dribbler, with a level of composure that belies his tender years.

Being most comfortable on the right wing, he is great at creating space, going past people and cutting balls back from the byline into the danger area, an asset for any team.

Where would he fit in at Liverpool?

The competition for attacking places at Anfield is now stronger than it has ever been with Roberto Firmino, Philippe Coutinho and now Marco Grujic, Sadio Mane and Georginio Wijanldum, all vying for places.

El Ghazi would have to challenge all for a regular starting birth. However, with Lazar Markovic set to depart Anfield before the window closes, adding the young winger for an estimated £15 million would be a shrewd move by the Kop boss.

At 21, El Ghazi’s years lie ahead of him, and his attacking play would also sway him to Anfield. Securing a starting birth may prove difficult, but he sure would light up the Reds team as well as the Premier League.

El Ghazi met Cristiano Ronaldo of Real Madrid, a player who he looks up to and asked him whether he should choose between the Netherlands and Morocco. Ronaldo advised him to choose for the Netherlands since he has a higher chance to participate at an international tournament based on their history. As a result, the winger mentioned that he will choose to represent the Netherlands and was called up for two UEFA Euro 2016 qualifying games in October 2015. El Ghazi directly made his way into the starting line-up for the Netherlands in those two matches, though it was not enough to qualify for Euro 2016.