Why Liverpool should swoop for Draxler 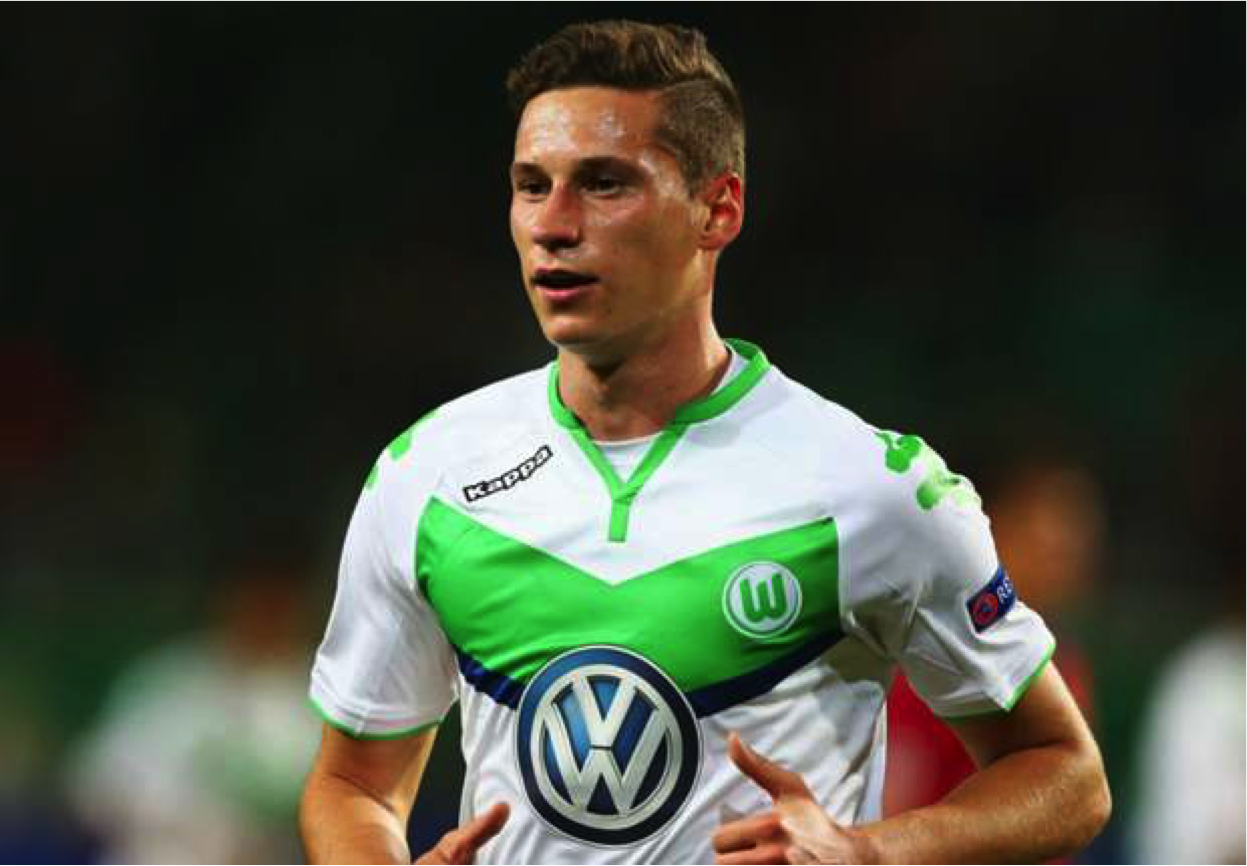 Signing Wolfsburg star Julian Draxler would show Liverpool still have what it takes to lure world-class names to Anfield, writes Sam May.

The Reds have already moved swiftly to secure the services of attacking midfielder Georginio Wijnaldum from Newcastle United for £23 million – so more goals will flow for Klopp’s side next season, with the player himself setting a 10 goals tally. However, Draxler would offer something different.

Impressing at the European Championships in France, the 22-year-old attacking midfielder, who can also play out wide, would offer that extra guile and threat.

His dazzling feet and dangerous cross’s shows his precise combination of athleticism and technical excellence which would suit Jürgen Klopp’s team.

Even despite the signings of Sadio Mané and Wijnaldum, the Reds could do with somebody of his quality. He has proven what he is capable of doing, and would follow in the footstep of Kevin De Bruyne, who swapped Wolfsburg for Premier League football.

Fans may argue that he isn’t needed with the likes of Coutinho, Firmino and now Mane and Wijnaldum in the attacking roles – but Draxler would be sure to offer something else. His interchanging with players is a key element to his game. At 22, he still has room to develop, and under the guidance of Klopp – expect the unexpected.

His favoured No. 10 position, may be taken by the likes of Coutinho or Firmino which means he would be deployed out wide. His immaculate touch, and the fact he is quick means he would excel in that position. He also has an eye for goal and can shoot from almost anywhere in the tightest of spaces.

Draxler could be converted into a striker too. He has the attributes and threats that striker’s pose, and could also be the replacement for Christian Benteke whose Anfield career looks almost over.

Arsenal have been heavily linked with the player who has said is keen to move away this summer and Everton have also joined the race recently. Draxler has a £63,000,000 release clause in his contract, but expect a release at a much lower threshold if the player really wants away.

Wolfsburg remain adamant the player is not for sale and say he wishes to stay at the Volkwagen Arena for at least another season. However, if serious money is put on the table for one of Germany’s brightest and most talented stars then he may move to the Premier League this campaign.

Being a young talented German, he would relish the man management of Klopp as well as being able to communicate well with the Kop manager.

Klopp has the powers of persuasion, and who knows we may see Draxler powering down the flanks for Liverpool sooner than you think.