Who could Liverpool target at left back? 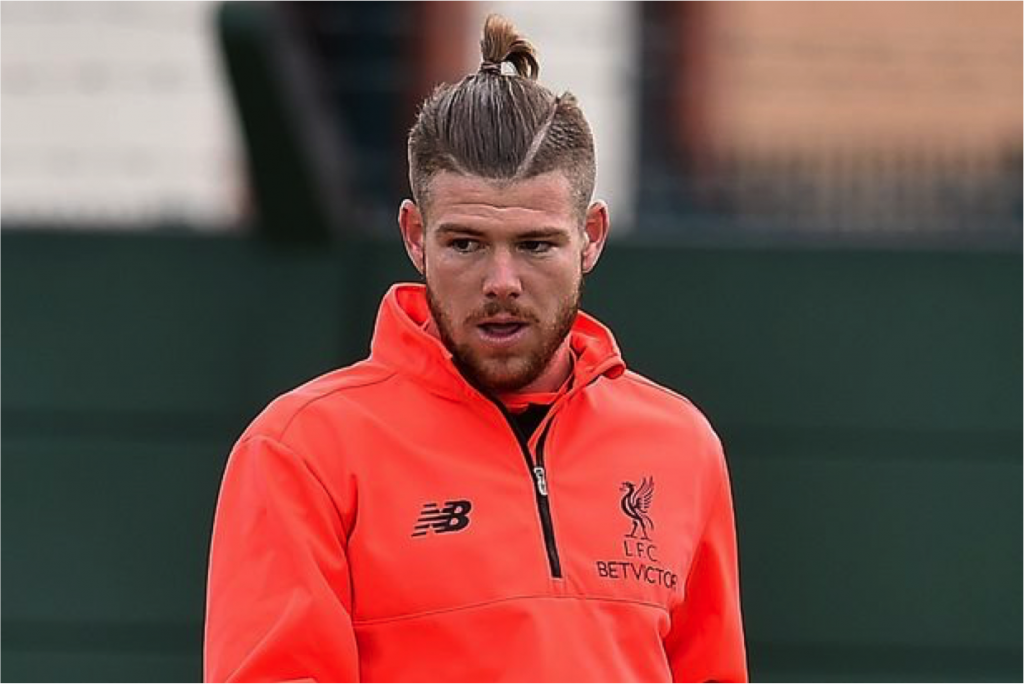 Sam May takes a look at three alternatives Klopp could target as he the Kop boss looks to improve the Reds most problematic position. Liverpool have not a consistent left back since Jon Arne Risse departed the Reds in 2008.

The Reds have been heavily linked with moves for either FC Köln’s Jonas Hector or Jetro Willems of PSV, as they search for competition for Alberto Moreno.

Who could they target?

Rodriguez, 23, has established himself as one of the best fullbacks in Europe and has been linked with moves to both Arsenal and Spanish giants Real Madrid.

The Swiss international, who was a key figure for Switzerland at the European Championships in France, could be the ideal option to replace the inconsistent Alberto Moreno.

Having previously had a ‘termination clause’ in his contract, which is said to have been £19 million until July 1 it is understood the fee, is now much greater. Rodriguez had previously stated that remaining at Wolfsburg this summer would be “not impossible but unrealistic”, but European football could potentially be a factor in his decision.

The 21-year-old has become of the best young left-backs in Europe. Previously targeted by Manchester United, Manchester City, Chelsea, Arsenal and Real Madrid, there is no question he would be an upgrade on Moreno. The idea of working under Jürgen Klopp could be a pull factor for the Spanish sensation.

Born in Pedreguer, Alicante, Gayà was a product of Valencia CF’s youth system, where he started playing as a striker – scoring over 60 goals in one year – before switching to left back.

He would be the prefect option for the Reds as he is very quick across the ground and his unrelenting energy allows him to get into dangerous positions often for Valencia. Gaya’s final ball is also improving in the attacking third. With a €50 million release clause however, this could put off any potential suitors.

Kolorov, 30, has been told he has no future under new manager Pep Guardiola. Recently been linked with a £3 million switch to Besiktas, he could be a short term option for Klopp, should he make a move for the experienced Serbian.

Having previously signed James Milner from Sky Blues in 2015, who has been touted as a temporary left back for the Reds next season, he could persuade Kolorov to swap the Ethiad for Anfield.

Yes an eyebrow raiser, but with his experience and pace down the left flank he still has more to offer at Premier League level. If brought in, he would become the third Serbian to Anfield following the arrivals of Lazar Markovic from Benfica in 2014 and now youngster Marko Grujic who was signed from Red Star Belgrade for £5.1 million last summer.