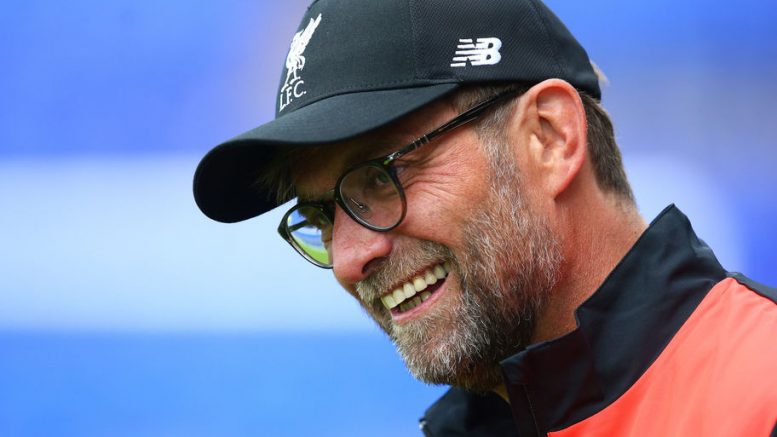 Following the injuries to Joe Gomez and Mamadou Sakho, as well as the absence of Tiago llori, who will be representing Portugal at the Rio Olympics, Sam May believes these are two defenders Klopp should make a move for, even though the Reds have completed the capture of Ragnar Klavan from FC Augsburg.

The 20-year-old, a 2015 signing from Hamburg has been a prominent figure at BayArena since his arrival.

Being one of Germany’s best young defensive talents, he would slot straight into Klopp’s set-up, rather than being a player for the future. As somebody once said, “if your good enough, your old enough” – and he’s good enough.

Liverpool have previously targeted a move for Tah and Chelsea were also keen, but their interest has since cooled.

The intelligent 6′ 3″ centre back was called up to the German national team for the European championships in France, following the injury to Antonio Rüdiger, but failed to make an appearance.

Another solid centre back who would fit the bill at Anfield.

Süle, 20, was linked with a move to Anfield at the end of last season. A move failed to materialise. At 6′ 5″, he has the physical presence to withstand the rigours of Premier League football.

The youngster is strong, reads the game well and is an all round talent. Obviously good in the air, which clearly is what Liverpool need, having conceded far too many goals from set-pieces last campaign. Very composed, he would be the perfect Klopp addition.

Liverpool have previously raised Hoffenheim, signing Roberto Firmino for £29 million, could they go back to lure Süle to Anfield?

Firmino improved dramatically under the Kop boss last season, so if Süle does make the move, expect the same.

With both available, now is the time to take action.