Two players who could replace Jordan Ibe at Liverpool 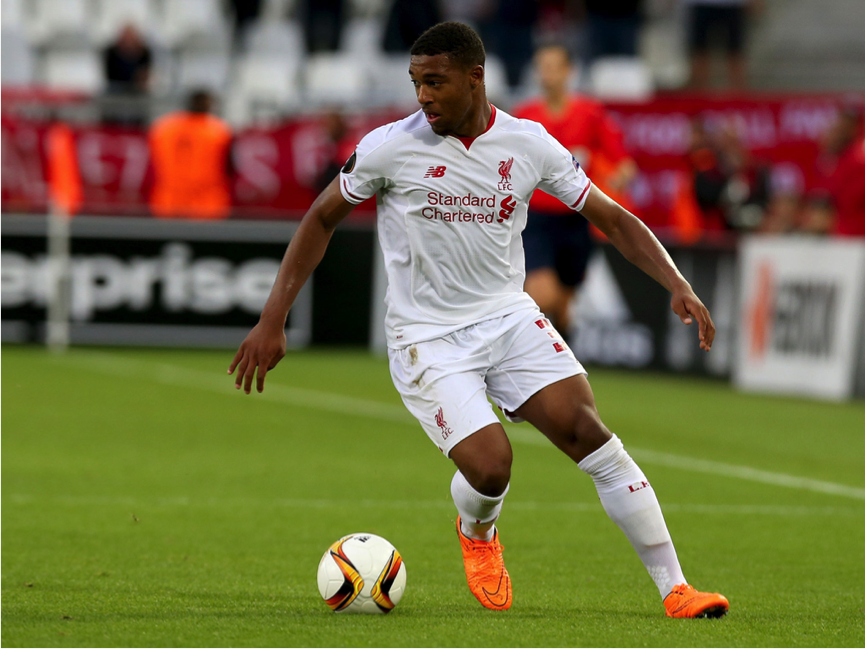 The 20-year-old who can play on the right or left came through the ranks at SC Borgfield, before spending two years in the youth ranks of Wolfsburg. Signing for Leverkusen in 2013, he made his first team debut against Schalke a year later.

Between March and April 2016, he scored in six consecutive Bundesliga matches, becoming the youngest player since Gerd Müller to achieve this. The youngster was named in the preliminary Germany squad for Euro 2016 but wasn’t selected for the tournament.

Being a German international from Under 15 level, this outlines his pedigree. Being a physically imposing winger, he could easily fit the bill.

Described as “deliciously talented” by Gary Lineker after Poland’s first opening victory at Euro 2016, the 19-year old is been targeted by Southampton, Leicester, Juventus and Dortmund. The fact is he could go as far as Robert Lewandowski. There is something special between Polish players and Jürgen Klopp though. Lukas Piszczek, Jakub Błaszczykowski and Robert Lewandowski himself, have developed into great players under the guidance of the former Dortmund boss, so if brought in, why not Kapustka?

It will be interesting to see what sort of fee the teenager commands. The Cracovia winger recently signed up with agent Bartlomiej Bolek, who has reportedly been involved in negotiations with Liverpool over a potential move for Piotr Zieliński.