Former Liverpool centre-back Daniel Agger takes to Twitter to confirm he is calling time on his playing career. 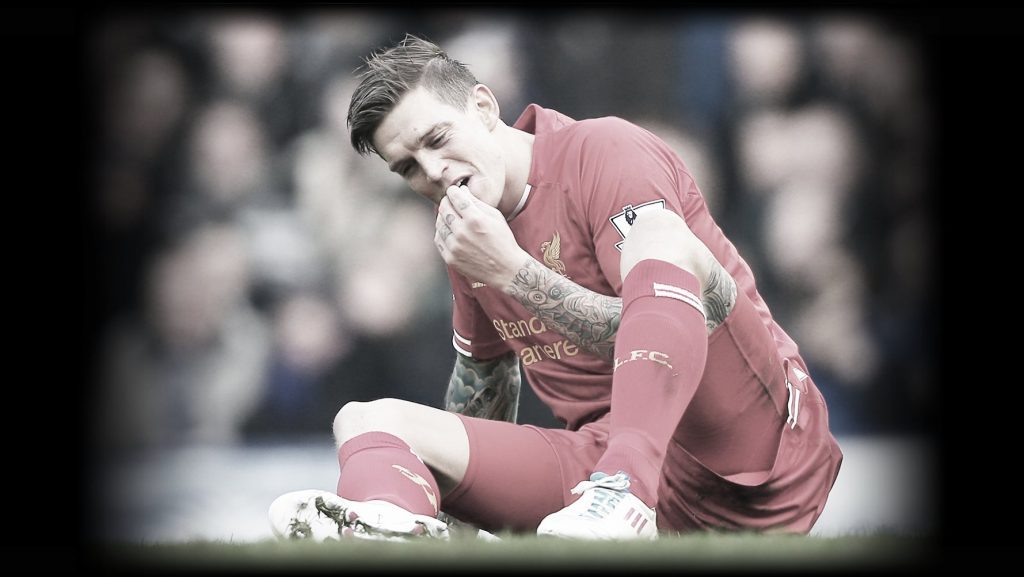 Sad news from Daniel Agger as the ex-Reds defender today announced his retirement from football at just 31 years of age.

Agger’s career has been plagued with injury setbacks and although the Dane admitted it was “sad” to accept his playing days were over he said he was “proud” of the career he had.

Daniel used Twitter to confirm the news: “Thank you for your support,” he tweeted. “A great experience,” he added, in a tweet that also included a photo of a selection of his shirts, including a Liverpool one.

“It’s sad, but it is the right decision to stop. I’m proud of my career,” he wrote.

Thank you for your support.A great experience.It's sad,but it is the right decision to stop. I'm proud of my career. pic.twitter.com/Geu9y47vnN

The centre-back was signed for Liverpool by Rafa Benitez in 2006 from boyhood club Brondby and left Anfield eight years later having established himself as a favourite for many fans, especially when he responded to transfer rumours linking him with a move away from Anfield one summer by getting “YNWA” tattooed on his knuckles.

Those injuries restricted his appearances in a Liverpool shirt but he still managed to turn out 232 times in his eight years and won a League Cup Winners’ medal in 2012 under Kenny Dalglish.

Perhaps one of the lowest points of his time at Anfield was when current England manager Roy Hodgson was boss for an ill-fated six-months. Responding to stories in the Danish media Hodgson said of Agger:

“I don’t give them mass media training. I would give mass media training to young players, but people like Agger who is knocking on 30 years of age… I wouldn’t want to pull him aside and say, ‘be careful what you say,’ because he understands those things.” Agger was actually 25 at the time.

“You’re going to get caught out,” Roy added, “But to be quoted, as he was on Sky, he doesn’t like our long ball approach, I think that’s not only tough on the boy that he’s been caught out but to be made to look a complete fool, because I think probably the one thing, at the moment, nobody in this room for one minute suggest, was that Liverpool are a long ball team.

“In fact there might be people who would suggest we should play a bit longer because we win the passing statistics every match but even our goalkeeper rarely kicks the ball beyond the halfway line so I think they’ve made him look a bit of a fool with that.”

In the same interview Hodgson also explained why Agger wasn’t playing – it was because Roy’s new signing had taken his place. “To play regularly you’ve got to be fit [which Agger was at the time]. I think most of last year he wasn’t fit.”

That was before Hodgson arrived, so why wasn’t he playing under the former Fulham boss? “He was fit at the start of this year but he had to play at left back until we signed Konchesky. Now of course Carragher and Skrtel have been playing in the centre of defence and doing well and he’s got to get into the team in the place of one of those.”

Agger’s appearances were few and far between and a few months later Hodgson was sacked, much to the delight of the vast majority of Liverpool supporters, and Agger was quoted later on how things were under Roy.

“When you look now every single player is better. Confidence can win you games and Kenny [Dalglish] and Steve [Clarke, his assistant] have put the confidence back in the players and we have shown that definitely in the last four games.”

Better still, the football was now of a style Agger – and most fans – would prefer to see from the Reds: “Kenny likes to play positive football, going forward, and keeping the ball on the ground and he is good among the players. The training sessions have been really good and everything starts at the training ground. If you get that right you have a big advantage in the games.”

Of course those good times under Kenny didn’t last as FSG sacked him just after that League Cup winning season. In his place came Brendan Rodgers and soon, as it had been under Roy, Agger found himself making limited appearances. In 2014 he moved back to Brondby, a year after rejecting reported advances from Barcelona to stay at Anfield. 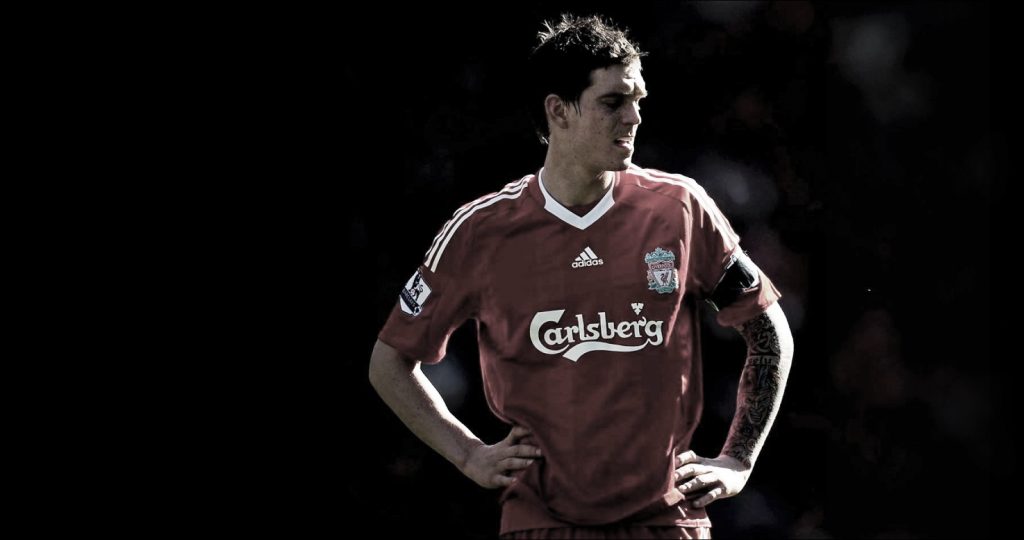 He told Danish TV what had led to him making that big decision to leave Anfield, pointing to his relationship with Rodgers. “There was much [distance] between us, and for me it was just enough,” he said.

“I felt that he didn’t appreciate the things I could do or contributed. When I feel that, then it’s time to move on.

“When you are a part of the starting eleven for several games in a row and the team have performed well, and you feel that you have played well, then you are left out of the team and don’t feel appreciated, it starts to get pray on your mind and you wonder.
“Then, at the same time, you see the statistics from your game – which are so important all around the world of football – and you don’t understand why you weren’t used more often.”

The defender did have some praise for Rodgers, but suggested he felt let down by a lack of openness from his former manager: “He’s an extremely, extremely competent coach. The things that went wrong between us is that I say things the way they are and I expect others to treat me the same way. Maybe it is wrong to always expect this.”

Agger, who also won 71 caps for Denmark, was recently linked with a reunion with the man who brought him to Anfield, Benitez, who is now Newcastle boss, but today’s news confirms that won’t be happening.

The willingness Agger showed to put his body on the line for Liverpool – despite all those injuries – showed an attitude that many Reds players have lacked in recent times. An excellent defender, his abilities going forward and his desire to turn defence into attack are qualities Jurgen Klopp needs to look for as he rebuilds his Liverpool side.

At £6m Agger, despite the injuries, turned out to be something of a bargain.

He’ll be missed from the game but left us with plenty happy memories. Good luck in whatever comes next for you Daniel.