Why Liverpool should move for Jordan Amavi 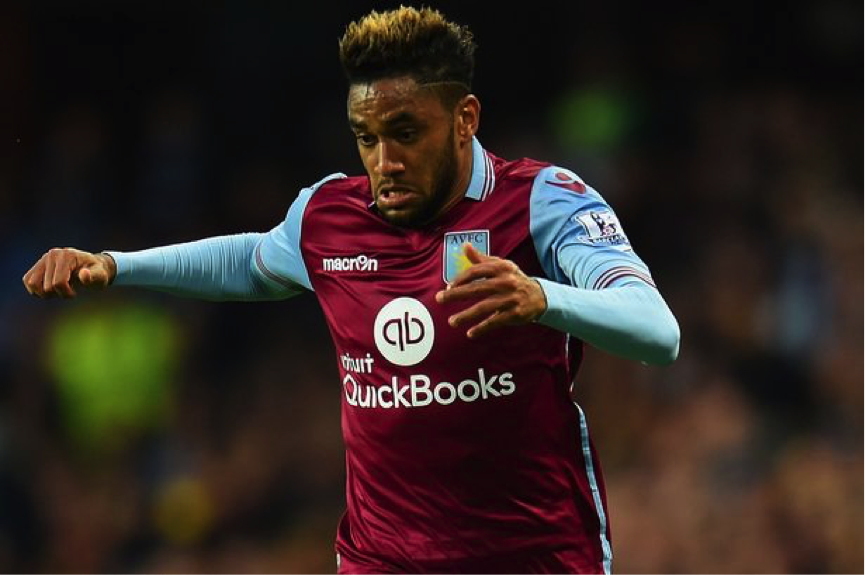 Amavi could be the answer to Klopp’s problematic left back position, writes Sam May.

Given Aston Villa’s poor performance last season, a move for Amavi would raise eyebrows. However, having suffered a knee injury during the campaign, he can’t be blamed for their relegation.

Tenacious in the tackle, a set-piece specialist and fine dribbling skills, he is just what Liverpool need at the back and is also dynamic, quick and aggressive. The 22-year old Frenchman would definitely be a bargain at £10 million.

The Villains have made it clear, they would be prepared to part company with one of their consistent performers, and Amavi would be a more defensive option should the Reds make a move.

Liverpool need to buy a left back that can actually defend and should the medical team give the green light, Klopp is ready to take a gamble, despite his injury concerns.

He could be the replacement for the underperforming Alberto Moreno who has endured a tough time on Merseyside since his Premier League arrival.

The Reds do face competition for his signature with Lyon and AC Milan, who have reportedly been in discussions with his agent regarding a move.