What can Loris Karius bring to Liverpool? 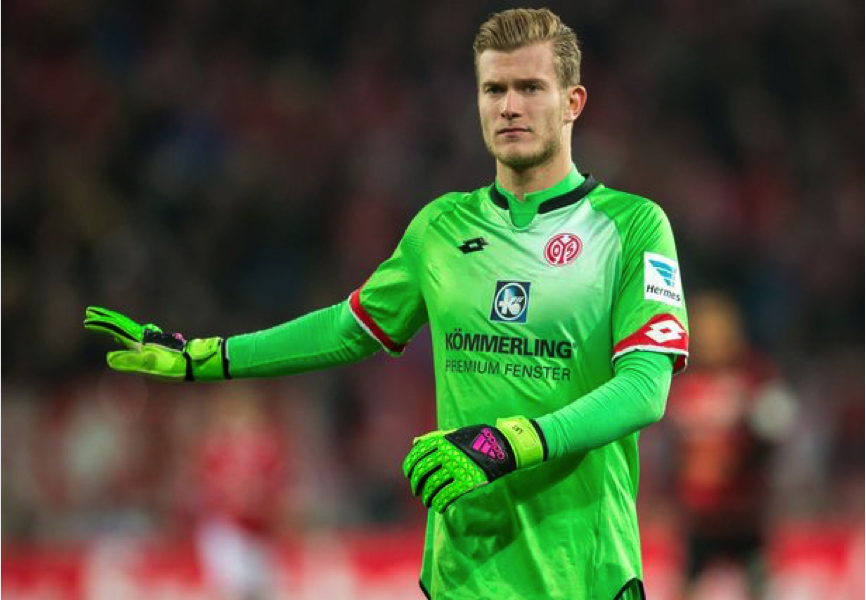 Having sealed the signing of goalkeeper Loris Karius for £4.7 million, Sam May takes a look at what the young goalkeeper can bring to Merseyside.

The Reds had been linked with a number of other German goalkeepers in recent times including Timo Horn of Cologne, Marc-André ter Stegen of Barcelona, Berd Leno of Bayer Leverkusen and ex-Manchester United keeper Ron Robert Zieler of Hannover.

Having spent 18 years at Mainz as a player and manager, Jürgen Klopp has strong connections with the Bundesliga outfit and has acted fast to secure the services of one of the best goalkeepers around.

It seems competition in the goalkeeping department is only going to get stronger with Karius being brought in to rival current Reds No.1 Simon Mignolet. With Adam Bogdan set to leave and Danny Ward expected to head out on-loan, 22-year old Karius is a no brainer.

The German shot stopper has previous experience in England having joined Manchester City in 2009, aged 16. But would later make a permanent move to Mainz in 2012.

Athletic and likes to command his area, he went on to make 96 appearances for Mainz, maturing in the process, developing into one of the finest goalkeeping talents in Europe. Arsenal, Borussia Dortmund and Merseyside rivals Everton were all interested, but Liverpool have acted fast, and decisively for once, which maybe shows how Klopp is going to operate.

The fact is, he could have re-joined former boss Thomas Tuchel at Borussia Dortmund, the manager who game him the break to showcase his talent at the Coface Arena. However, the opportunity of a move to Merseyside to work under Klopp was too good to turn down.

At 6”2’, he commands his box. He has good vocally helping defenders, a great presence, sharp reflexes, and likes to organize the defensive line. He has completed 99 catches, to Mignolet’s 74 this season, highlighting he is more than capable to command a place and rival the 26-year old Belgium shot stopper.

His calm and composed, but also dominant approach, is something that is suited to Klopp’s style of play. Having averaged 2.1 saves per goal, to Mignolet’s 1.27, the facts seem to say that he is the perfect option.

He has a similar style to that of David De Gea at Manchester United and is expected to rise to the top of the Premier League.

Mignolet has improved. He still however seems to be unconvincing amongst Reds supporters. His poor distribution is a weakness and something Klopp isn’t impressed with at times.

It seems Karius will settle into to life on Merseyside quickly, and if given a chance, and performs well then who knows, he could be the Reds keeper for the next 10 years, and join the likes of Clemence, Groballar, Dudek and Reina as a real red No.1.