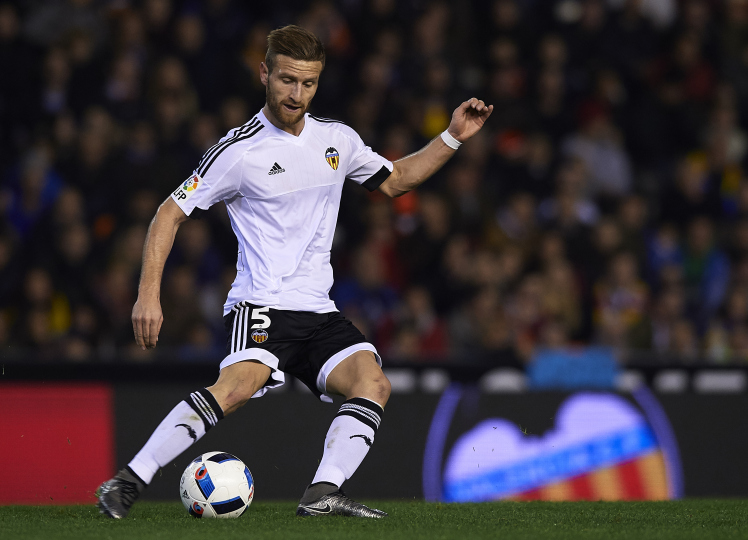 Jürgen Klopp is interested in snapping up Valencia centre back, Shkodran Mustafi according to reports, writes Sam May.

Mustafi, 24, has been in fine form for Valencia making 41 appearances and scoring two goals, and is seen as key summer signing for the Reds.

It is understood 48-year old manager Klopp, will send a scout to keep a close eye on the defender this weekend, when Valencia take on Liverpool’s semi final UEFA Europa League opponents, Villarreal on Sunday at the Mestalla.

Having had previous experience playing in England, rising through the youth ranks across Stanley Park at Everton, Mustafi made his first team debut for the Toffees back in 2009 in a 1-0 defeat to Bate Borisov in the UEFA Europa League.

Despite not being handed a start in the Premier League under former Blues manager David Moyes, the German International signed for Sampdoria in 2012, before moving to Los Che two years later.

Having already made 10 caps for the German national team, he is expected to feature for Joachim Low’s side at Euro 2016.

It seems Liverpool could have an advantage should they sign the player, with former Reds assistant Pako Ayestarán in charge of the Spanish side, who took over from the sacked Gary Neville in March.

Having already signed Joel Matip from Schalke, the Kop boss will look to sign other central defender, given Mamadou Sakho’s ban and Kolo Toure, who is set to depart in the summer. The Reds are also said to be keen on 30-year old Barcelona defender Thomas Vermaelen and continued to be linked with a move for Mats Hummels.