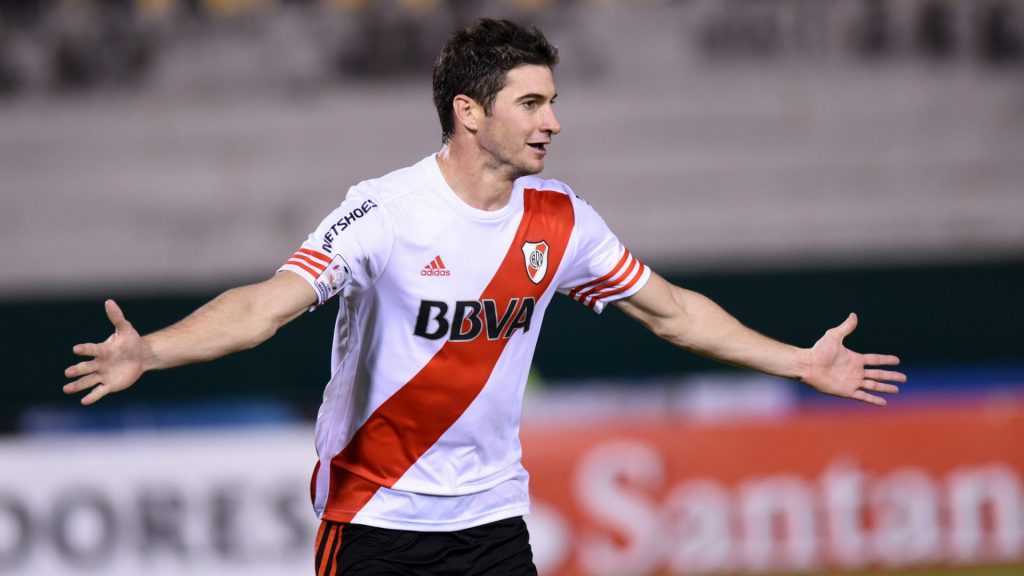 Liverpool are interested in a move for River Plate striker Lucas Alario, according to sources, writes Sam May.

Alario, 23, has been in fine form for Marcelo Gallardo’s side, since his arrival from Colon, scoring seven goals and making three assists in 16 appearances.

Having helped River to win the Copa Libertadores, the lifelong Boca Juniors fan, scored the winner in the Club World Cup semi-final against Sanfrecce Hiroshima back in December, before his side were beaten in the final by Barcelona.

He has good movement, reading of the game and is good at goal poaching. It his quick feet, his opportunism and range of finishing which seen him score a hatrick against Nueva Chicago in the Primera last September.

Born in Sante Fe Province, the young prospect, who is rated as one of the best in the country, but has been watched previously by Liverpool, with chief scout Barry Hunter keeping a close eye on him earlier this year.

Joining former club Colon aged 16, he moved to River in 2015. He is said to be worth £9.5 million. Jürgen Klopp is expected to bolster his attacking options this summer, and it seems Alario could be the man the Reds turn to, with Christian Benteke out of favour and Divock Origi out injured.