In memory of 96 football fans 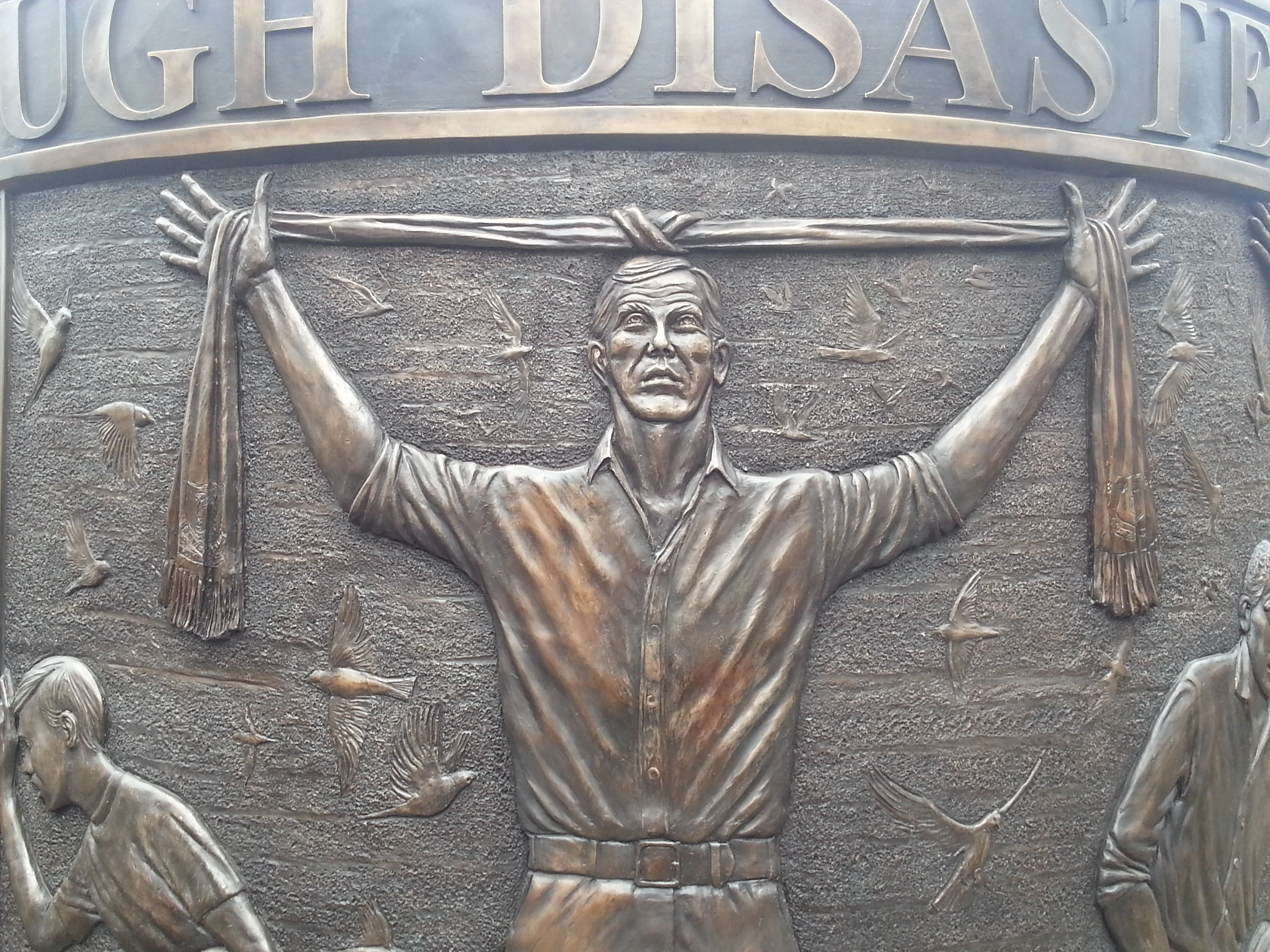 27 years ago today thousands of Liverpool supporters left home and made the journey to South Yorkshire to see their club play Nottingham Forest in an FA Cup semi-final at Sheffield Wednesday’s Hillsborough stadium.

96 of them never returned home.

At Anfield last night we witnessed one of the greatest nights in Liverpool’s – and football’s – history, a night that was a reminder of why we all devote so much of our time, money and life to this game.

Today we remember, as we always do, the most awful of days in Liverpool’s – and football’s – history, an occasion that should have been like last night but ultimately proved to be exactly the opposite. 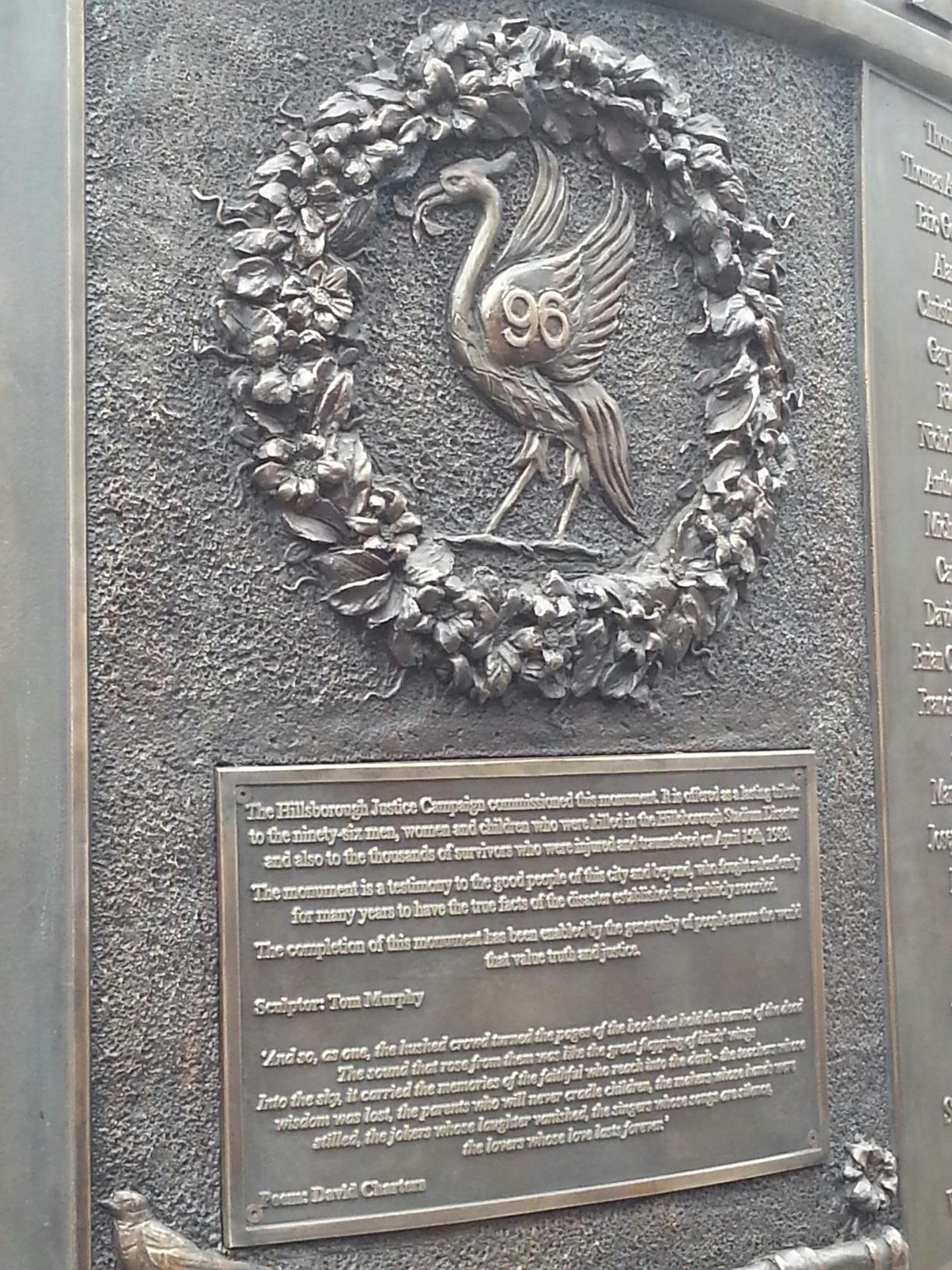 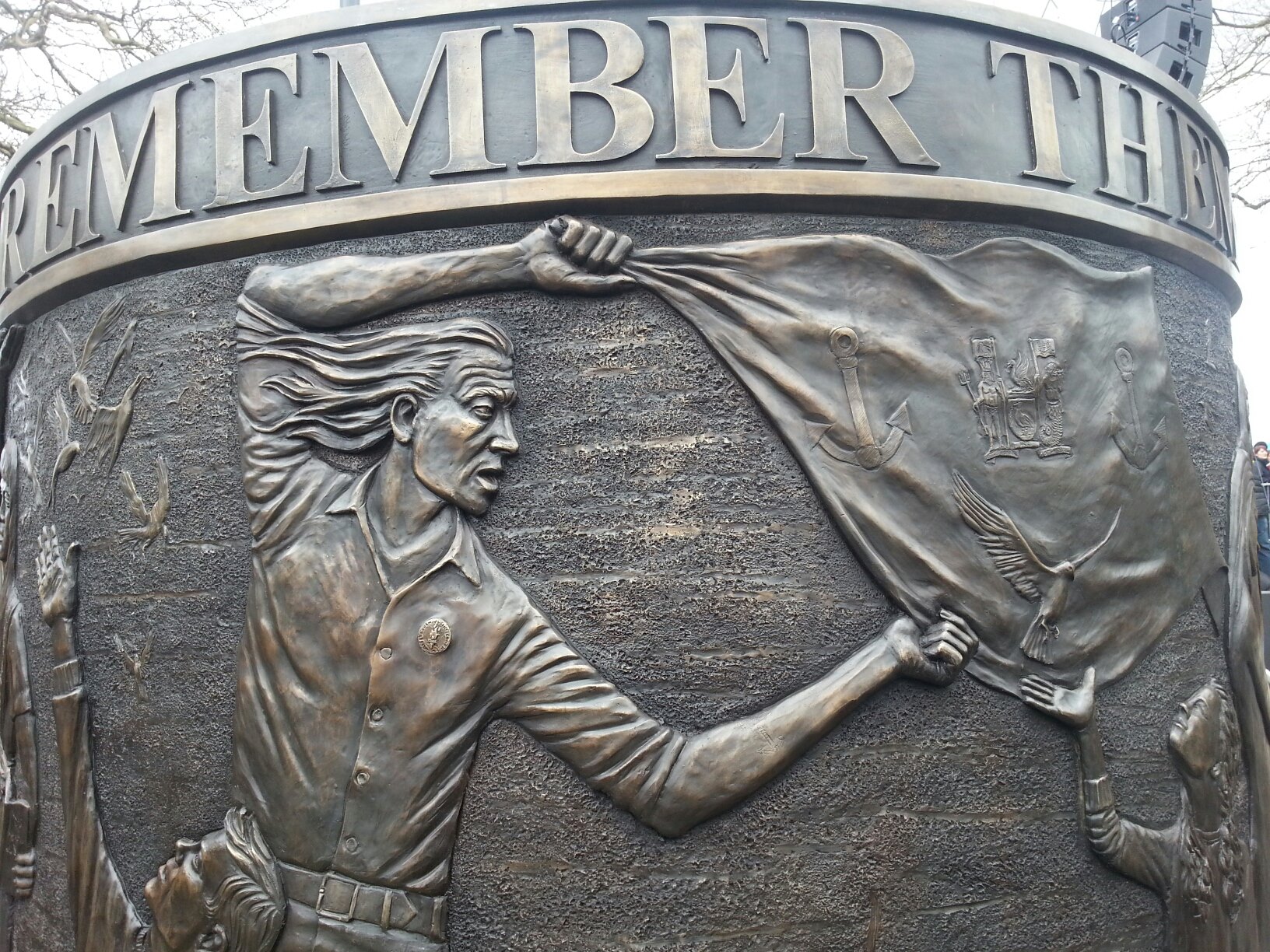