Who is Liverpool target Ethan Ampadu? 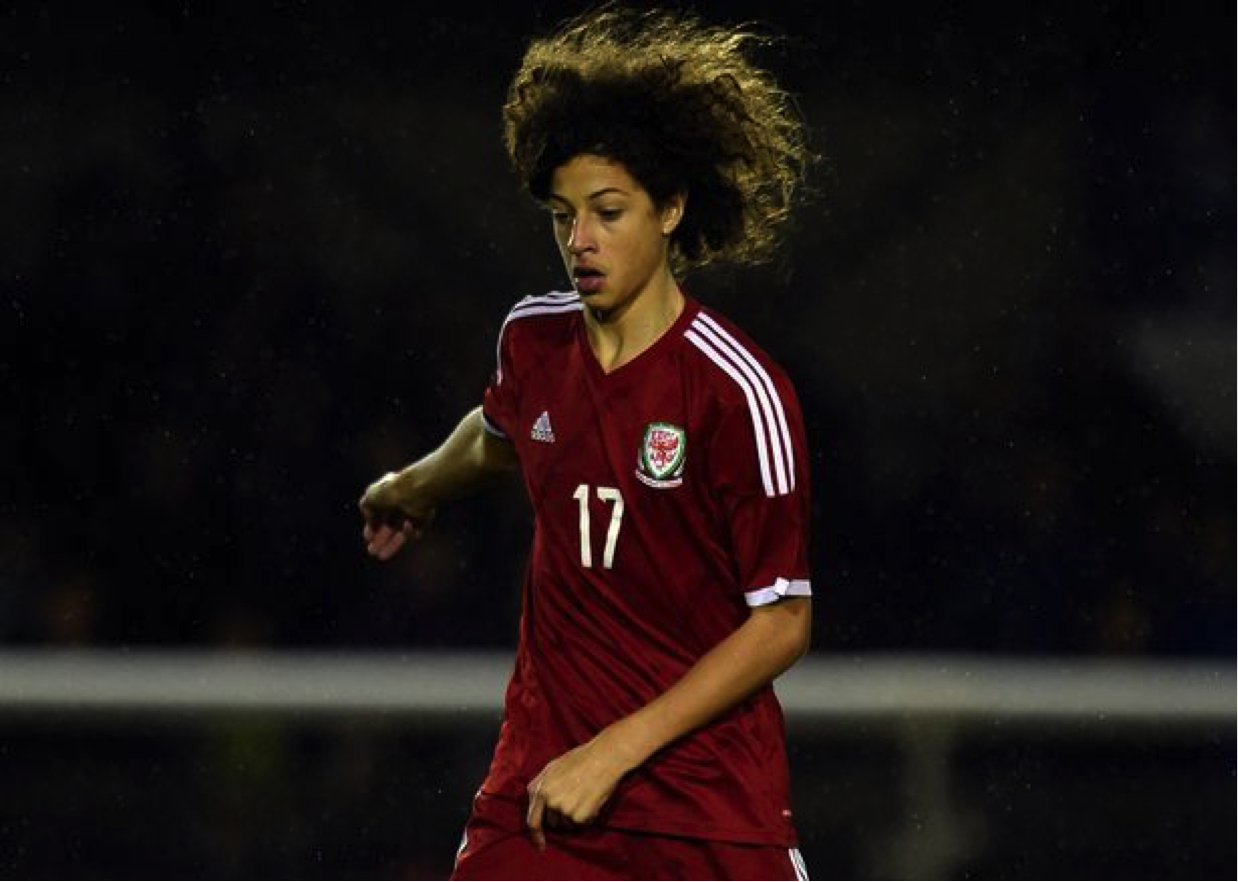 Who is Ethan Ampandu? Sam May profiles the Exeter City wonderkid who is being targeted by a number of clubs, ahead of a summer move.

The talented teenager, 16, has been watched over 25 times by a few Premier League Clubs including Manchester United, Arsenal, Chelsea and Liverpool.

The young centre midfielder is the son of former West Brom, Swansea, Leyton Orient and Exeter City midfielder Kwame Ampadu, who also played for Republic of Ireland and is now part of the Arsenal Academy, as a coach.

He has a Welsh mother and has been involved in the England set-up, with the Three Lions keen on luring him. Having Ghanaian heritage, they are also said to be running the rule over the youngster.

It seems Arsenal and Manchester United do have the edge, with his father working in the academy, while Manchester United snapped up centre back Regan Poole back in September for £100,00 from Newport County, aged 16. Both will have a huge impact on his thinking.

It is understood Paul Tisdale’s side will receive compensation should the player depart, although Ampadu himself claims he would like to stay with the West Country club for now, to continue his studies.

Ampadu, who attends St Luke’s Science and Sports College, helped his side to consecutive Victory Shield wins in 2014 and 2015, captaining the Welsh side throughout.

Exeter have produced a number of exciting prospects over the years, with Matt Grimes joining Swansea in January 2015.

It is clear, Ampadu could move away from St James park this summer, so where would be the best move for the youngster who is seen as one of the best in the country?