Liverpool have been strongly linked with Mario Gotze and Jonas Hector, but new players coming in means existing players going out and Watford could be the next destination for a couple of Reds first teamers. 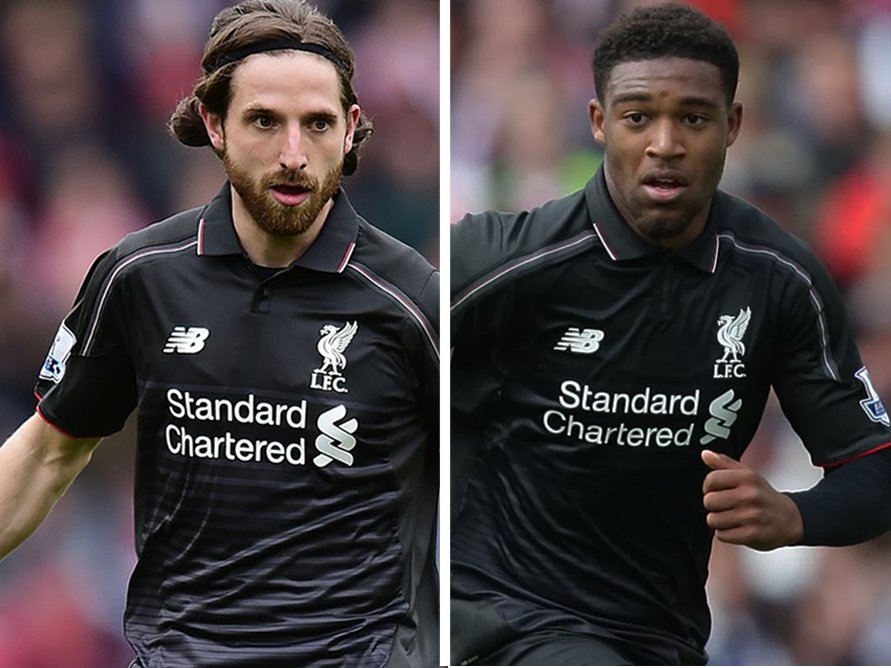 Reports in Wednesday’s papers suggest Watford could be in for two of Liverpool’s first team players this summer as they look to strengthen ahead of their second season back in the top flight. According to the Guardian, Joe Allen and Jordon Ibe could become Hornets players at the end of this campaign.

Neither player is getting as much playing time for Liverpool as they would like, Joe Allen in and out of the side but unable to force his way past Jordan Henderson and Emre Can. Ibe, meanwhile, hasn’t started a league game for over two months, his last one in the dramatic away win against Norwich in January, and now seems to be finding himself behind Sheyi Ojo in Jurgen Klopp’s plans.

This lack of appearances has caught the attention of both their coaches at international level and may be enough to make Watford’s interest mutual.

Allen was awarded Man of the Match in Wales’s defeat to Ukraine and afterwards the Welsh boss Chris Coleman alluded to the midfielder’s difficulties getting those games for the Reds. “Joe’s a great player,” said Coleman. “I don’t use that term loosely. It’s unfortunate he’s not playing much for Liverpool but, for us, he’s irreplaceable.” 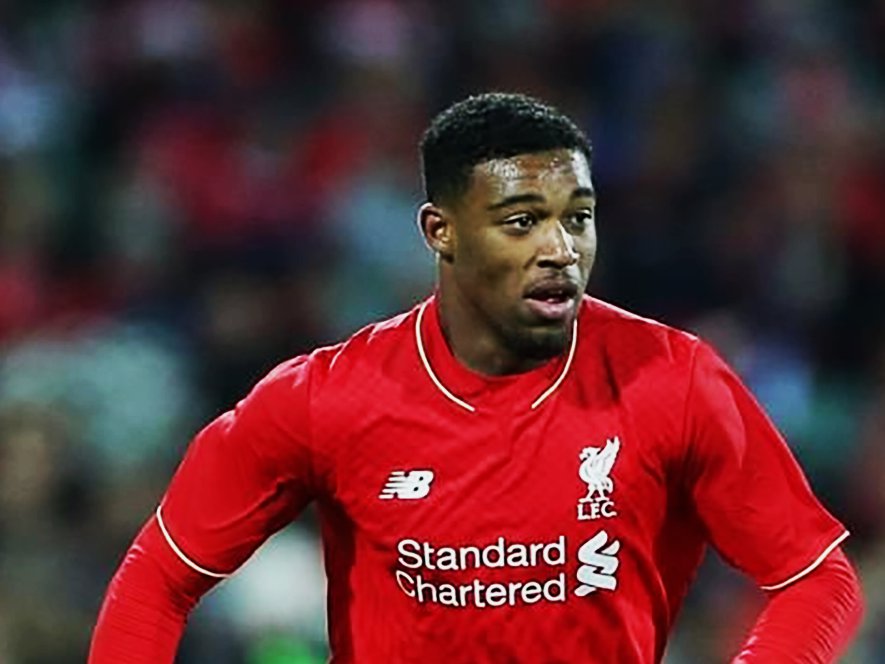 Ibe, who is still only 20, was a second half substitute for England U21s last week but was sent off before the end of the game and boss Gareth Southgate suggested that might have been down to a lack of confidence stemming from not having the rhythm that regular games will bring.

“I think players, especially at Jordon’s age, go through peaks and troughs,” Southgate said. “He doesn’t look full of confidence at the minute and we have got to try and help him get to the level that we think we can achieve.

“He doesn’t look like he is in a rhythm. That’s disappointing for him but no reason that he can’t find it again.”

Southgate went on to compare Ibe’s situation – he’s now suspended for one of the U21 fixture to that of Reds team mate Andre Wisdom. Wisdom’s last appearance for the U21s saw him sent off and by the time he was eligible to play the manager had moved onto other players instead.

At 20 years of age Ibe has plenty of time left in him but being out of the side like this means he has a gamble to take this summer, as found on Grizzly Gambling, should Watford make a serious approach: Does he move south in the hope of more playing time or remain at Anfield and fight for the regular starting place he has already enjoyed? 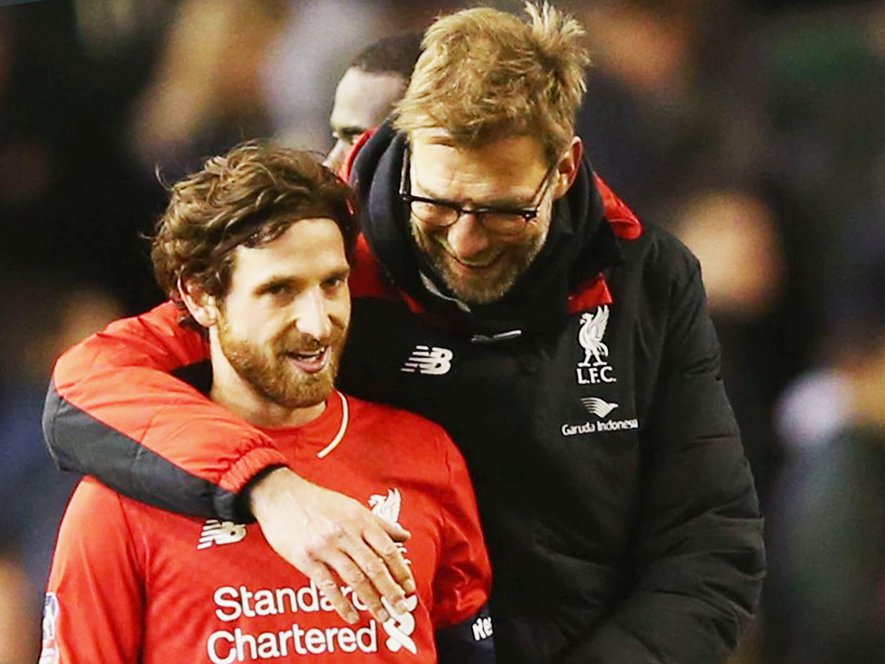 Allen has – unsurprisingly – often struggled to live up to the “Welsh Xavi” tag he was so foolishly given when he first signed for the Reds but under Klopp, in the games he has been given, he has shown he is a far more capable player than many give him credit for.

Ex-Reds striker Ian Rush has been impressed with Allen under Klopp and hopes Liverpool hang on to his fellow Welshman: “Joe’s frustrated by not being in the team,” Rush said.

“I’ve seen a lot of players who are happy on the bench, but the thing with Joe Allen is he’s not happy doing that. If he’s not happy then he might well want to move on.

“I think he can do a great job for Liverpool. When he came on against Northern Ireland that was the difference.

“I’ve noticed the last few times he’s played for Liverpool, he’s getting in scoring positions and getting the odd goal, which he hasn’t done before.

“The Euros will be big for him, to prove that he should be playing every week. For me, I hope that’s for Liverpool.”

Rush, who will be on stage with fellow hitman Robbie Fowler in a Legends show tour that takes in cities including Glasgow this summer, says Allen knows where the back of the net is: “At the end of the day, he can score goals,” Rushie said. “The thing is with Brendan, he was happy to never give the ball way, to get the ball from the defence and move it around the midfield, but what I like about Joe is he knows to get a regular game these days he has to score goals.

“He’s done that a few times, Christian Benteke is knocking it down and there’s Joe in the six-yard box! He wasn’t doing that under Brendan.

“Playing for Wales, he looks really confident and that gives them a real boost.”

Allen will have 12 months left on his existing contract at the end of this season.