Why Klopp needs to Kop Nordveit 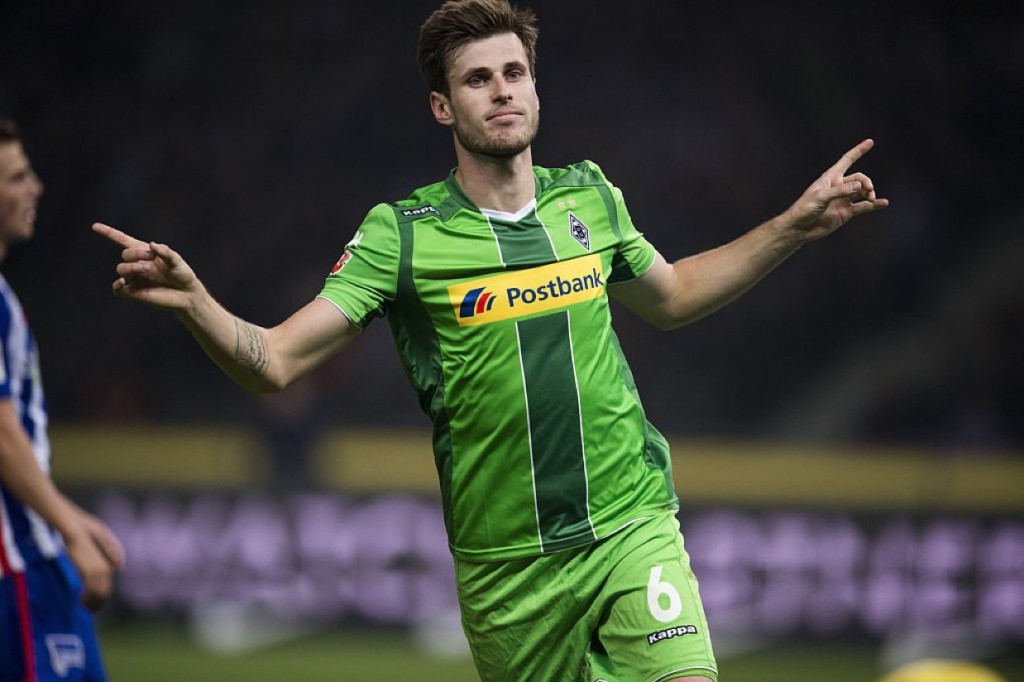 Having already snapped up 24-year old central defender Joel Matip from Schalke 04, on a free transfer when his contract expires in the summer, Liverpool are said to be interested in another bargain buy – Havard Nordveit, who could make a similar move.

Klopp knows the 25-year old Norwegian international well from his time in Germany, having watched him on number of occasions, whilst managing former club Dortmund.

The former Arsenal trainee has recently said that a ‘decision will come next week’ sparking speculation about his future and whether the defensive midfielder could follow Matip to Merseyside.

As Klopp has adopted a “cost-effective” approach in the transfer market so far, having spent just £5.1 million on loan-signing Steven Caulker, Marko Grujic from Red Star Belgrade and the arrival of Matip, Nordveit could be the next piece of shrewd business by the 46-year old manager.

He would be the perfect option in centre of midfield and could be the replacement in Lucas’s position should he drop into the back four in the future.

A strong, consistent, progressive defensive midfielder, he has established himself as a key figure at Borussia-Park, since leaving Arsenal for £800,000 at the end 2010.

His reading of the game is a huge factor as is his intelligence of breaking up the play and using the ball wisely. At 6ft 2, he is strong, athletic and good in the air – so could withstand the rigours of Premier League football. He can also play as a centre back and right back so would offer the Reds options.

He would also offer help to Emre Can, who has suffered a mixed and frustrating season, but also help Liverpool as they look for success in the Premier League and cup competitions next season. Signing him on free transfer would be a steal and the expectation that this wages would not be excessive, would be another plus point for the Anfield board.

Agree with Sam? Should Liverpool be signing this player or are there better targets out there? Is it better to blood more of the youngsters who impressed in Liverpool’s recent cup runs? Leave your views in the comments.